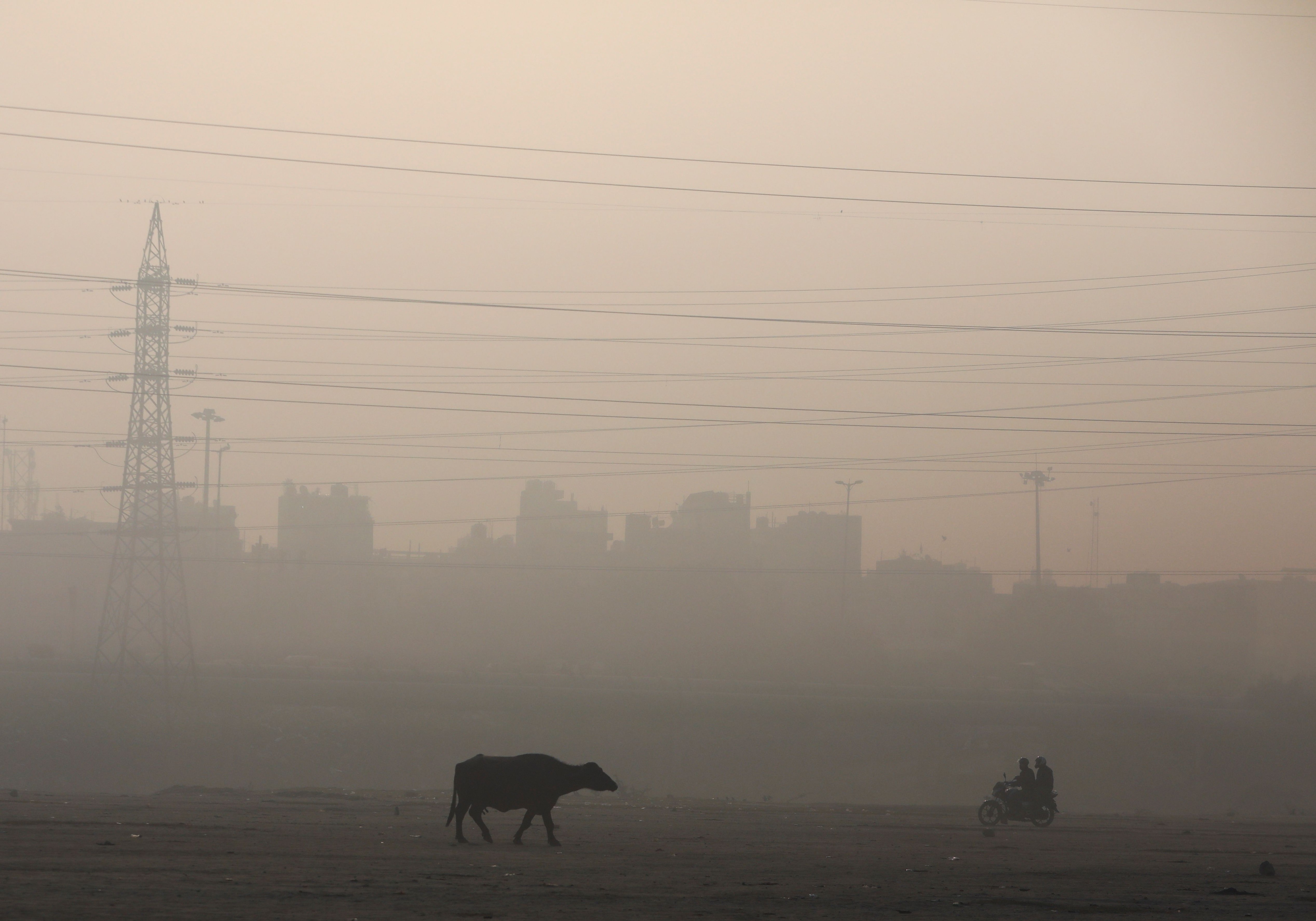 Schools were closed indefinitely and some coal-fired power plants shut down as India’s smog-shrouded capital and nearby states on Wednesday implemented tough measures to combat worsening air pollution following an order from the federal Environment Ministry.

The measures come at a time when India’s top court is deciding whether New Delhi should go into lockdown due to the blanket of gray polluting air that continues to envelop the city, especially in the mornings. The committee on Tuesday night presented guidelines to curb pollution and show residents that the government is taking steps to control the environmental crisis that has been looming over the city for years.

In addition to school closings, the Commission for Air Quality Management ordered the stoppage of construction works until November 21 and prevented the circulation of trucks that do not transport essential products. In addition, he asked the states to “encourage” half of the employees in all private offices to telecommute.

Despite a slight improvement in air quality in New Delhi in the past two days, Wednesday’s dangerous particle reading was still seven times above the safe level, exceeding 300 micrograms per cubic meter in some areas of the city.

The World Health Organization determines that the safety level of the tiny poisonous particles is at 25.

The forecast is that air quality will worsen before the arrival of cold winds next week that could eliminate smog.

Earlier this month, the air quality level fell to the category of “serious” in the capital, and residents faced outbreaks of severe contamination for several days. This led to a serious warning from the Supreme Court last week, which ordered the state and federal governments to take “imminent and urgent” action to address a situation it called a crisis.

Among the many Indian cities struggling to breathe, New Delhi tops the list every year. The crisis worsens especially in winter, when the burning of agricultural residues in nearby states coincides with the drop in temperatures that trap the lethal smoke. That smoke travels to New Delhi, causing increased pollution in the city of more than 20 million people.

Emissions from industries that lack the technology to control pollution, festival firecrackers and construction dust also increase markedly in the winter months.

Various studies estimate that more than one million Indians die every day from diseases related to air pollution.

The capital has often experimented with limiting the number of cars on the road to reduce emissions, used large anti -ismog cannons and suspended construction. But these measures have been ineffective and experts point out that they are not useful in the long term.

A sacred river in India was covered in toxic foam, but Hindu devotees bathed the same way during a religious festival