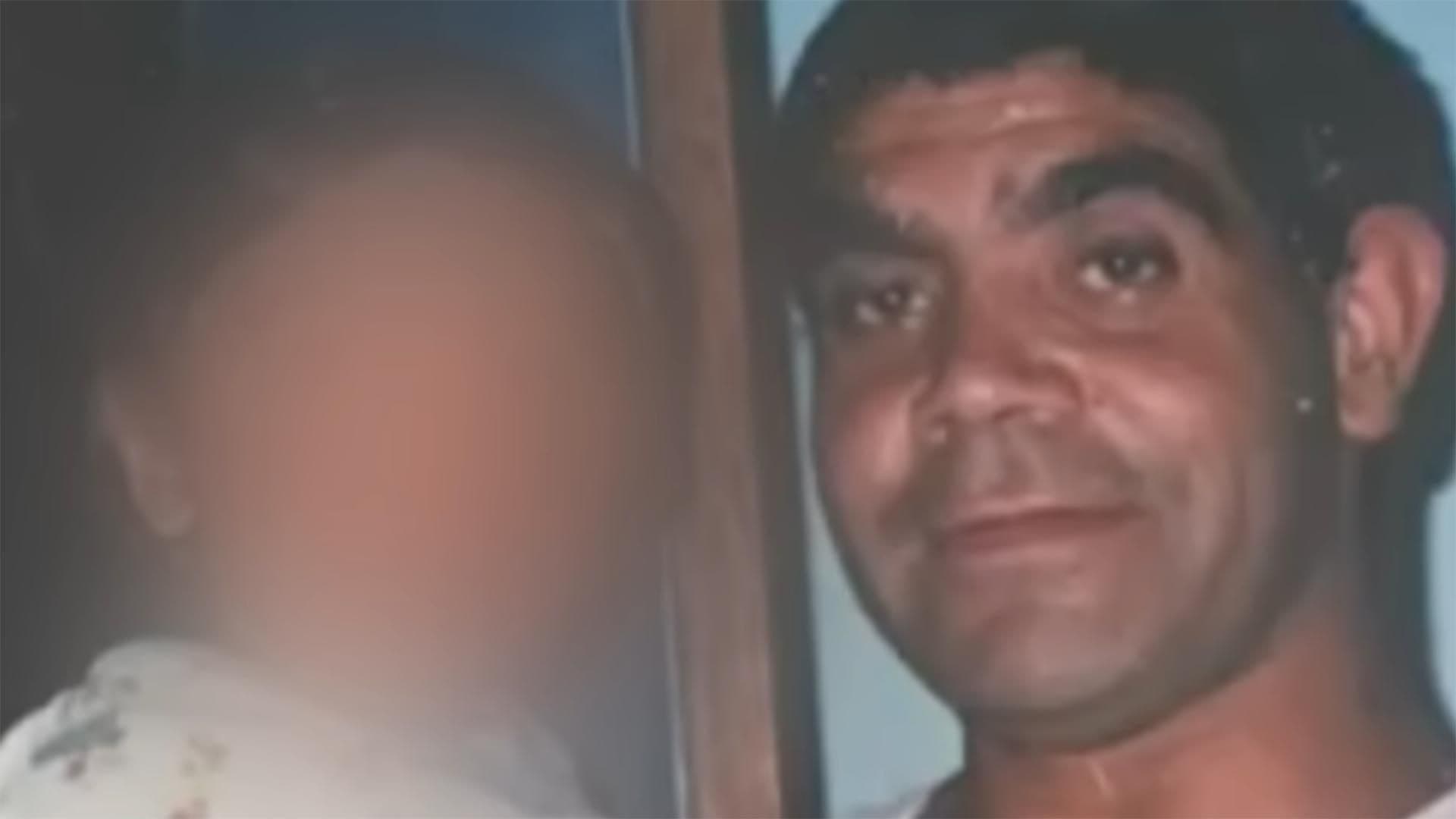 Thirty-seven years after the first in a series of violations perpetrated by “The Beast of Bondi”the australian police has been able to close the investigations into these cases by identifying the rapist in series that terrorized the city of sydney for almost two decades.

That man who raped – or tried to rape – some 31 women between 1985 and 2001 in the quiet neighborhoods of the city of Sydney, where the famous bondi Beach, is named keith simmsaccording to a special report on the program 60 minutos, which will be broadcast next Sunday.

The discovery closes a case after four decades of investigation but ironically comes months after Simms died last February at the age of 66.

Simms’ identification appears unequivocal as sophisticated genetic techniques to identify chromosomes determined that semen samples from twelve of the victims matched his own.

“No two people share the same DNA, and that is why we have been able to reach this one person,” the detective stressed. Jayne Dohertyhead of this police command in the statements advanced by the program.

The other 19 cases have also been linked to him, also known as “The Centennial Park Rapist” either “The tracksuit rapist”due to the modus operandi.

This rapist generally attacked women between the ages of 13 and 55 who practiced some sport both in the famous centennial parkwhich is like a small forest within the eastern neighborhoods, or on the coastal paths between the beaches of bondi Y Coogee.

In other cases women were raped in their homes while they slept.

“I was so scared… I felt like it wasn’t happening, that it was a nightmare,” recalled Jennifer, a 33-year-old nurse who did not want to give her last name when she was raped in a flat in randwick in 1987, as published this week by the newspaper Sydney Morning Herald.

Although the victims have some inconsistencies in the descriptions of the attacker – such as the height that varied between 1.60 and 1.80 meters – they all emphasized that he had dark and wavy complexion and hair, as well as brown eyes and a wide nose.

“There were many similarities: there were crimes that were committed in people’s houses in the middle of the night. And in almost all the cases in which a house was entered, it was in the same circumstances, ”explains detective Shelley Johns in the advance of the program.

The first genetic clue to the rapes attributed to Simms, whose family was shocked by the double life of what they believed to be an exemplary father and grandfather, came to light in 2005, when five cases that occurred at the beginning of the century in the Randwick Cemetery, near Bondi.

Later, the Police created a special force to review the evidence, a task that allowed the investigations to be expanded to the 31 cases that are currently known.

Three years ago, forensic experts were able to reduce the number of suspects to 324, thanks to analysis of chromosomes and evidence. Until finally on September 3rd they determined that Keith Simms was “the Beast of Bondi”.

They sued the Bolivian candidate in Miss Universe for discriminatory comments