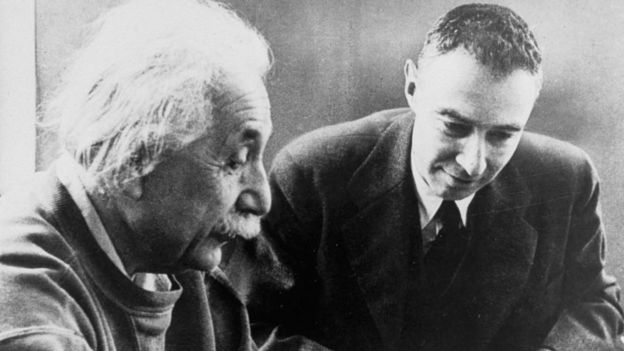 Inventing something unique and changing the course of human history must be one of the most satisfying feelings that can exist. It is a matter of imagining the complacency of those who were behind such brilliant creations as the wheel, concrete, the steam engine or the internet.

However, not all inventions are exclusively for the benefit of the world; there are some that, to tell the truth, have left a tragic and macabre balance. And some of the geniuses behind those fearsome finds have ended up haunted by their consciences.

Here we tell you the stories of four of them that, many times without measuring the destructive power of their creations, ended up spawning some of the most lethal weapons in history.