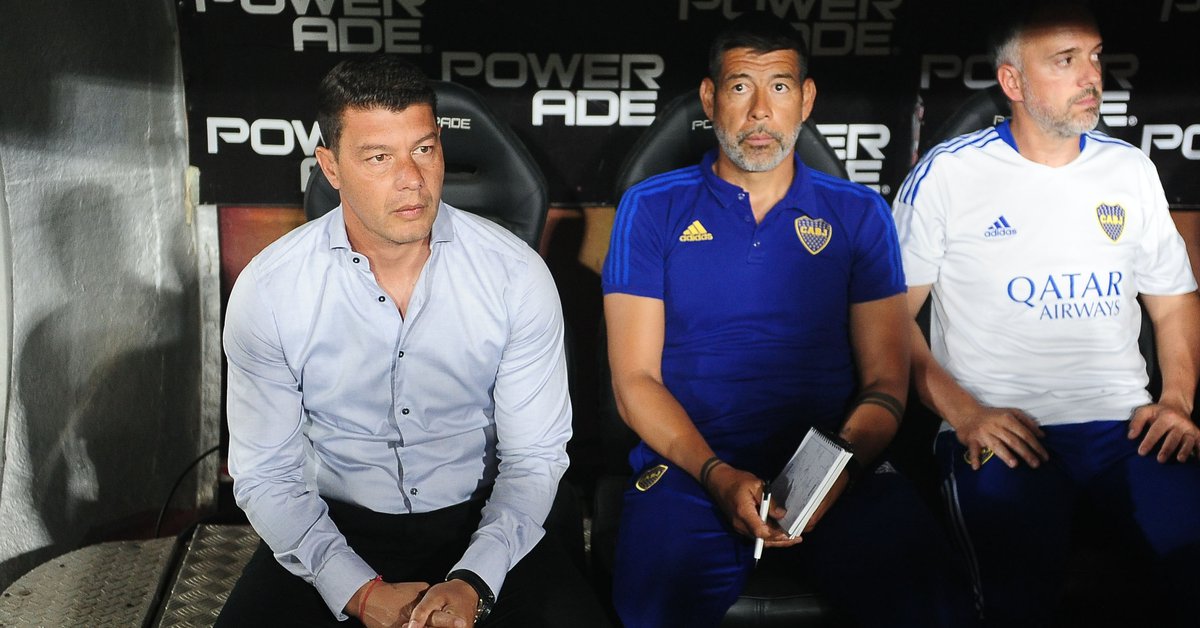 Finished on match that Independiente beat Boca Juniors On the 22nd date of the Professional League at the Libertadores de América Stadium, coach Xeneize gave a press conference where he analyzed the fall in Avellaneda. The DT did not hide his anger due to the stumble that brought him headaches thinking about qualifying for the next Copa Libertadores, although he still keeps his chances intact in the Annual Table.

On the analysis of the meeting, he indicated that they had situations to convert, but they did not know how to take advantage of them. Despite this, he was confident in the face of what is coming.

“We have to continue because there are still games left. We had fresh legs on the court, Boca has a competitive team and it showed in the first half. Independiente practically didn’t kick us on goal and scored a second-play goal, and afterwards, except for a header from Rossi, I don’t remember any other situation. They took refuge in that goal and we don’t take advantage of our moment and leave with nothing ”, summed up the former central midfielder, who was asked about the seven changes he made for this match.

“We have lost other games also during the week and it cost us. We have also had injuries in midweek games, so we have to have the ability to regulate our efforts and finish the year in the best way, “he explained.

Worry. “I do not like to lose, it is very clear. We left three points, there are games left and a final ahead (Argentina Cup). We did not specify the situations that we had ”.

Players’ nerves. “That worries me more, I think that here we have to be calm and demonstrate on the field, when they have to be there and have the opportunity to play. Undoubtedly nobody wants to go out, it is clear, but one has to make decisions there within the game and before it begins.

Pavón’s attitude. “Everyone wants to play, it is very clear, over there he is also angry with the game, the heartbeats to a thousand and one also understands the player, but you have to be calm, do your best on the pitch and pass your nerves to the opponents and not to our team ”.

Water cut. “They cut off our water … It is clear that we are going to have to do the same to them when we go there (La Bombonera).”

Boca Juniors played a key match based on their aspirations to qualify for the Copa Libertadores 2022. His path seemed paved, but this defeat left him just one point ahead of Estudiantes de La Plata with three dates left and with nine units in dispute. Reaching the main continental tournament became the great objective of the La Ribera club in the second semester.

In the three dates that remain, Boca Juniors will first receive Newell’s on Sunday (9:30 pm), then visit Arsenal in Sarandí and at the end it will host Central Córdoba de Santiago del Estero. He will seek to keep the nine points in dispute to be able to seal his ticket to the Libertadores for the annual table, beyond the alternative that he has left if he wins the Argentine Cup.

Boca gets complicated and Independiente is excited about the Libertadores: this is the table and the fight for entry to the Cups