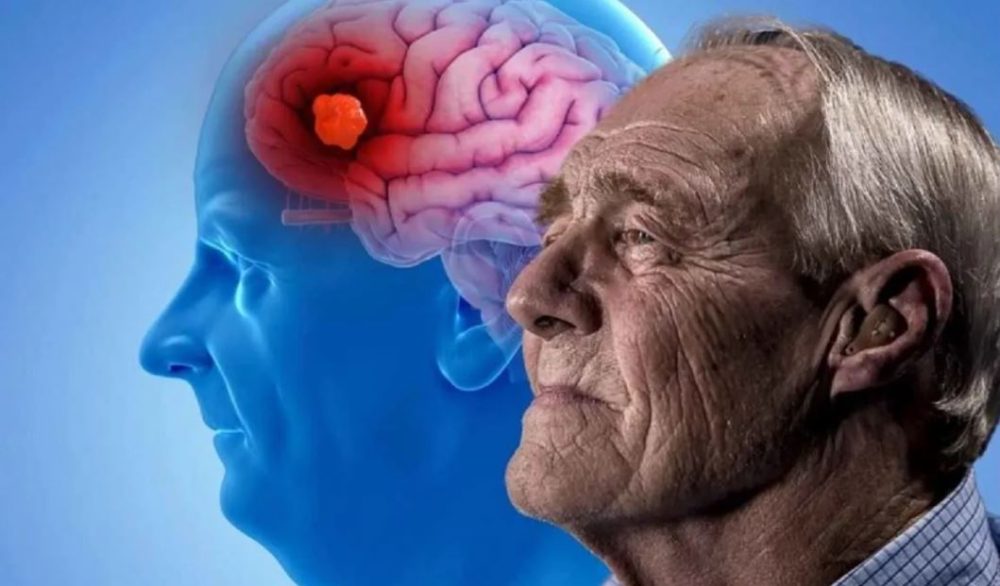 This was warned by a study by the organization Alzheimer’s Disease International, based in the United Kingdom.

75% of people living in the world with dementias, such as Alzheimer’s disease, do not receive a proper diagnosis in time.

In low- and middle-income countries, that percentage can reach 90%, according to an estimate by the organization Alzheimer’s Disease International, headquartered in the United Kingdom.

After carrying out a global survey, a call was made to take into account that people living with dementias have the right to a timely diagnosis and access to treatments that allow them to take care of their quality of life and that of their families.

It is estimated that 55 million people are living with dementia in the world, and that number will increase to 139 million by the year 2050, according to an estimate by the World Health Organization.

For Latin America, it had been calculated that there were 2.3 million people with dementias in 2010 and that there could be 7.8 million by 2030, according to Dr. Agustín Ibañez, leader of the brain health predictive modeling group at Trinity College in Ireland and director of the Latin American Institute of Brain Health (BrainLat) of the Adolfo Ibáñez University, in Chile.

Through the work promoted by the organization Alzheimer’s Disease International, three surveys were carried out aimed at specific groups: informal caregivers, professional caregivers and people living with dementia.

People living with dementia, in both higher-income and lower-income countries, indicated that most of the time they received the same type of information upon diagnosis.

In this group, only 52% indicated that they were prescribed a specific medication for dementia. 34% were advised to contact their local Alzheimer’s or dementia association (or other organization), and 28% were advised on nutrition and exercise.

In low-income countries, the third most offered type of support was cognitive stimulation therapy, at 25%, while in high-income countries it was individual support, at 23%.