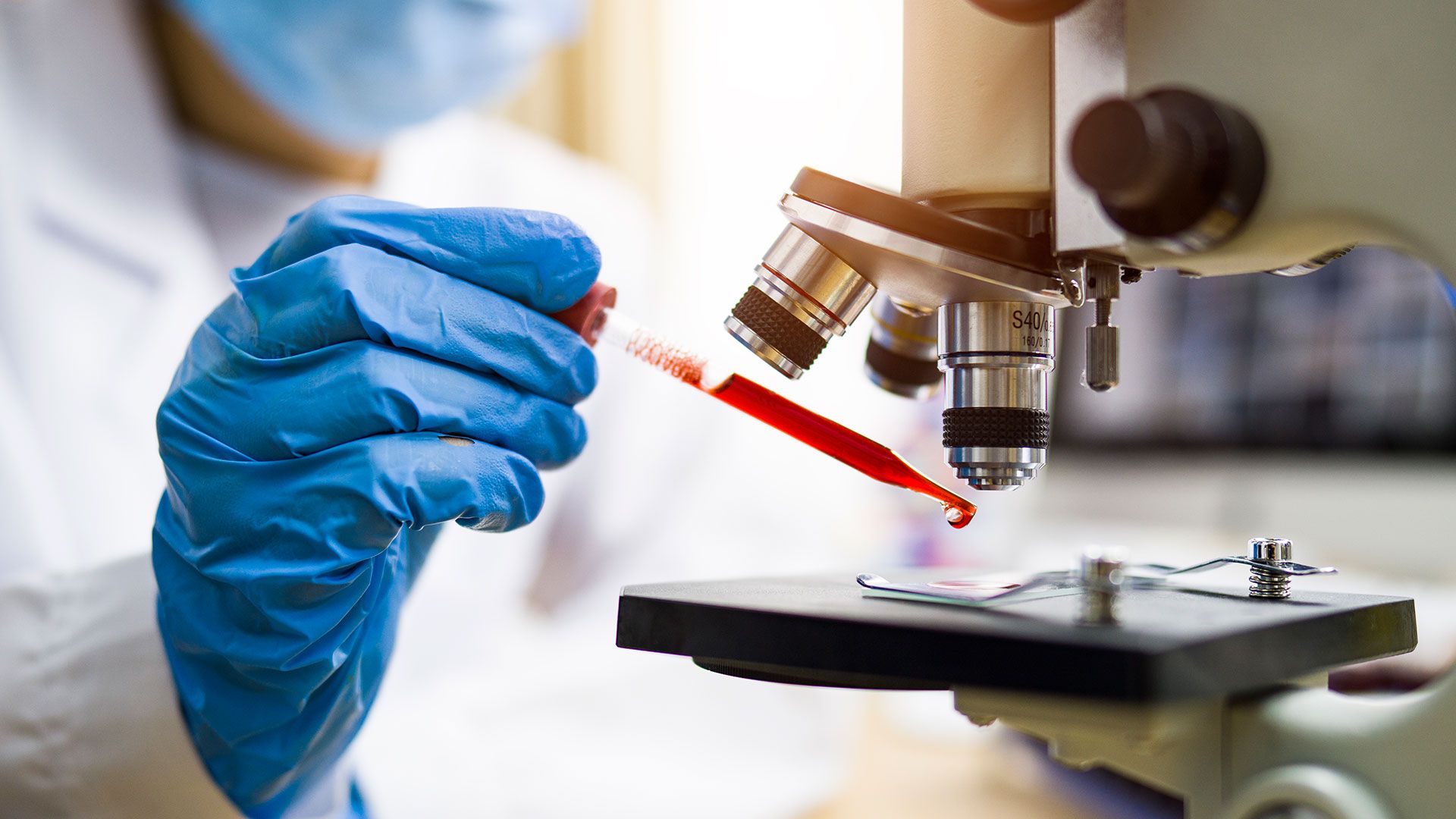 Until 50 types of cancer could be detected with a simple blood test in undiagnosed population and without symptoms of the disease, according to research presented this Sunday at the congress of the European Society for Medical Oncology (ESMO), which takes place in Paris.

The study, coordinated by the oncologist deborah schraghas been presented as a pioneer in the early diagnosis of cancer through a test that detects the presence of circulating tumor DNA in the blood, derived from the tumor and present in the bloodstream even when there are no signs of the disease in the patient.

The research, conducted by oncologists from the Memorial Sloan Kettering Cancer Center (MSKCC) of New Yorkbases its results on a blood test carried out on 6,621 people over the age of 50 who had not been diagnosed with cancer and had no symptoms of the disease.

Of them, almost 99% were negativethat is, they were free of the disease, while signs of cancer were detected in 1.4%. However, of that 1.4%, only 38% had cancer confirmed with a subsequent positive test.

With these results, oncologists understand that early detection of cancer with a simple blood test opens a new era to rule out the presence of the disease and improve cancer mortality and morbidity, but not incidence.

They maintain that 38% of positives in cancer patients is a “good” percentage and an important step for early detection with this tool, while the fact that the test is capable of detecting 99% of negatives in free patients of the disease represents an “excellent” rate and demonstrates the ability of the test to rule out the tumor.

Once the test was positive, it took, on average, less than two months to confirm the diagnosis if they had cancer and a little more, around three, if they did not, mainly because the doctors chose to do imaging studies and repeat them a second time months later.

One drawback of the test is that false positives can lead to a series of invasive procedures for the patient – such as endoscopy or biopsy – but few participants required this.

That, the research says, should help allay concerns that these tests could cause harm by creating unnecessary procedures for people who are well.

In addition, the oncologists participating in the research underline the importance of this type of test for early diagnosis in cancers such as pancreatic, small intestine or stomach cancer, where there are still no other widespread screening options.

Why are men at higher risk of cancer than women?