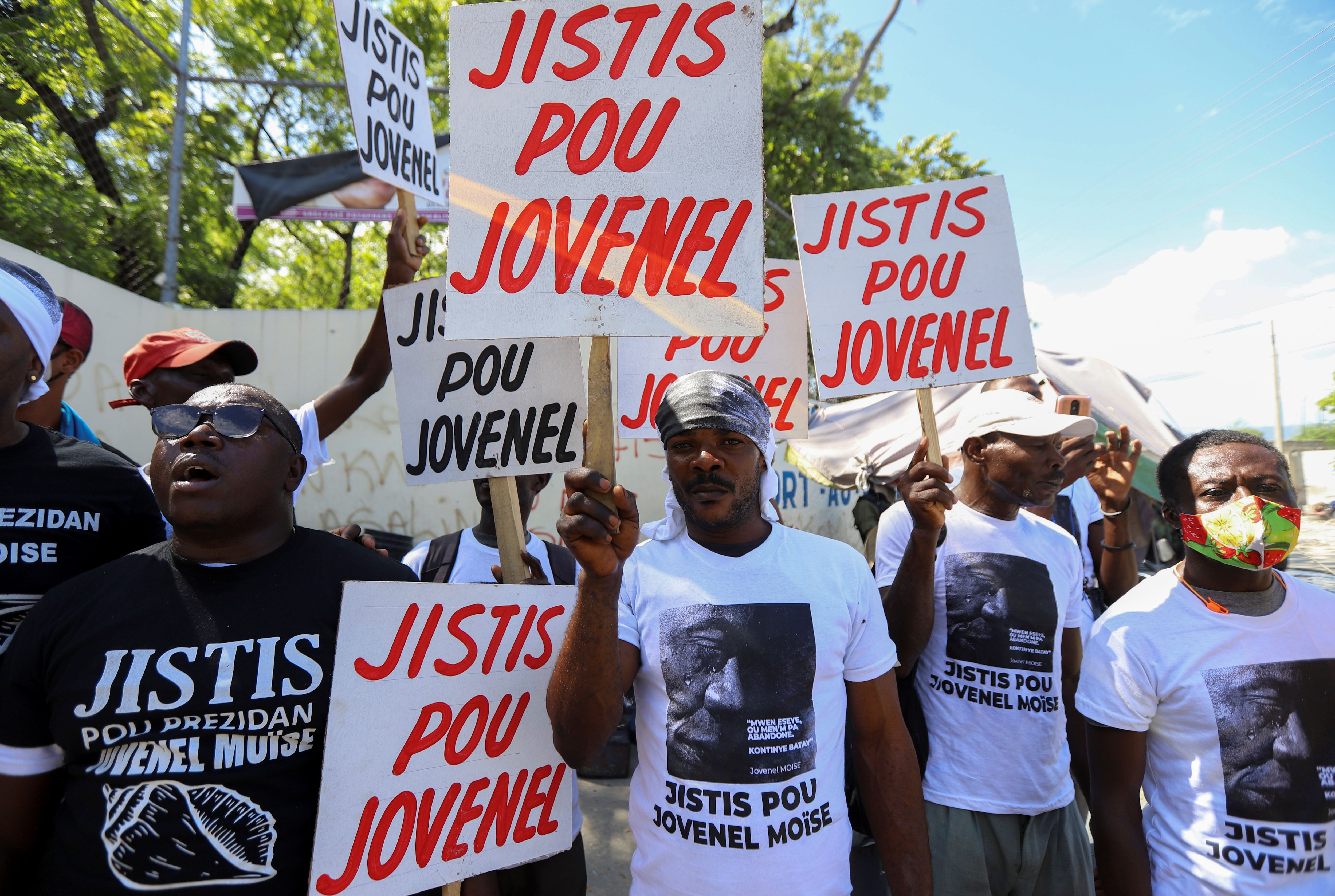 A suspect in connection with the assassination of Haitian President Jovenel Moise, perpetrated in July, was arrested in Istanbul, the Turkish press agency reported on Tuesday DHA.

Businessman Samir Handal, who was traveling with Haitian and Jordanian passports and a Palestinian travel document, was arrested on Monday upon his arrival from Miami, United States, at the Istanbul airport, and was imprisoned in Maltepe prison, east of the city, according to the news agency.

The Haitian Minister of Foreign Affairs, Claude Joseph, congratulated in a message posted on Twitter by the arrest of Samir handal. He reported that he spoke with his Turkish counterpart about the arrest, but did not go into details or clarify whether Haiti will request extradition.

The news agency Anadolu said an Interpol notice requested Handal’s arrest, what happened upon arrival in Istanbul. Judicial officials questioned him and decreed the preventive detention for 40 days requested by the Turkish Ministry of Justice.

It has been mentioned Handal as a suspect in the plot to assassinate the president, although the government has not released any details of its alleged involvement.

At the end of October, he was arrested in Jamaica a former Colombian military man linked to the armed command made up of a score of mercenaries who assassinated the president Jovenel moise on July 7 at his residence.

Three months after the assassination, doubts remain about the instigators of this attack, which further plunged Haiti into uncertainty.

At least four senior members of the Haitian security forces were detained and more than 40 people arrested in the framework of the investigation. Among those arrested in Haiti are 18 Colombians, most of them retired military personnel, and three Haitians who are nationalized Americans. Three other Colombians were killed in shootings with the Haitian Police in the two days after Moise’s murder.

According to the investigations, the murder was committed by a command of 26 Colombian mercenaries who broke into the presidential residence without encountering resistance from the security forces guarding the house, located in the Pelerin sector, in Port-au-Prince.

The Prime Minister, Ariel Henry, and the president’s widow, Martine Moise, have stated on several occasions that they believe that those responsible for the murder remain at large.

Violence in Haiti: after an armed attack on the Minister of the Interior, the court of the judge investigating the assassination of Moise was looted