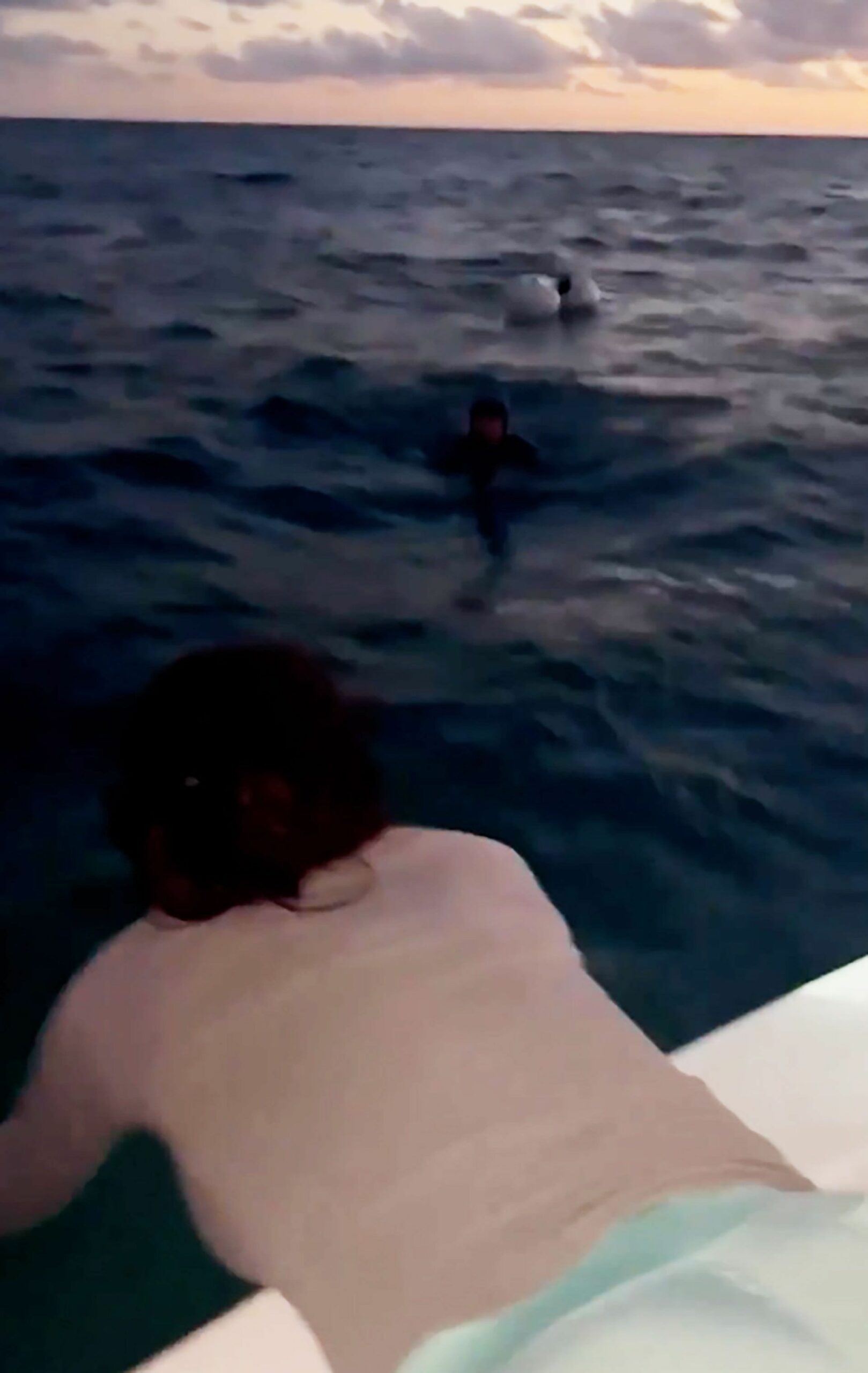 The family of Dylan Gartenmayer lived two dramatic hours last Thursday, after the young diver was left adrift in front of the Florida Keys.

According to the account of his relatives, the young man, aged 21, I was snorkeling off a Key West reefwhen a strong current plunged him into the water.

Despite the difficulties presented by the water, Gartenmayer is not a novice, having been diving since he was 11 years old. This, his relatives say, helped him cope with this dramatic experience.

When he returned to the surface after being swept away by the current, he realized that he was too far from the boat.

Immediately his friends began to look for him and, realizing that he had not come out of the water, They asked the US Coast Guard for help.

As reported by the chain CNNthe young diver coped with the situation with calm and wit.

While drifting, he found a bamboo stick and used it to stay afloat. Later, he swam about two miles to get back to the reef.

At the time, with the help of the Coast Guard, his family and friends were scouring the peninsula to find him. After almost two hours, they burst with emotion and joy when they saw him in the middle of the water.

The emotional moment was captured by one of the relatives. In the video, screams of emotion are heard, and his loved ones hugging him at the moment the young man is put on the boat.

Gartenmayer was returned to shore, where members of the Coast Guard determined that he his body temperature was low. Once they confirmed that he had stabilized, they let him go.

The Monterey Park attacker, near Los Angeles, is still on the run: the police found a van that could be the suspect’s

Shooting in Los Angeles: at least 10 dead in an attack during the celebrations for the Lunar New Year