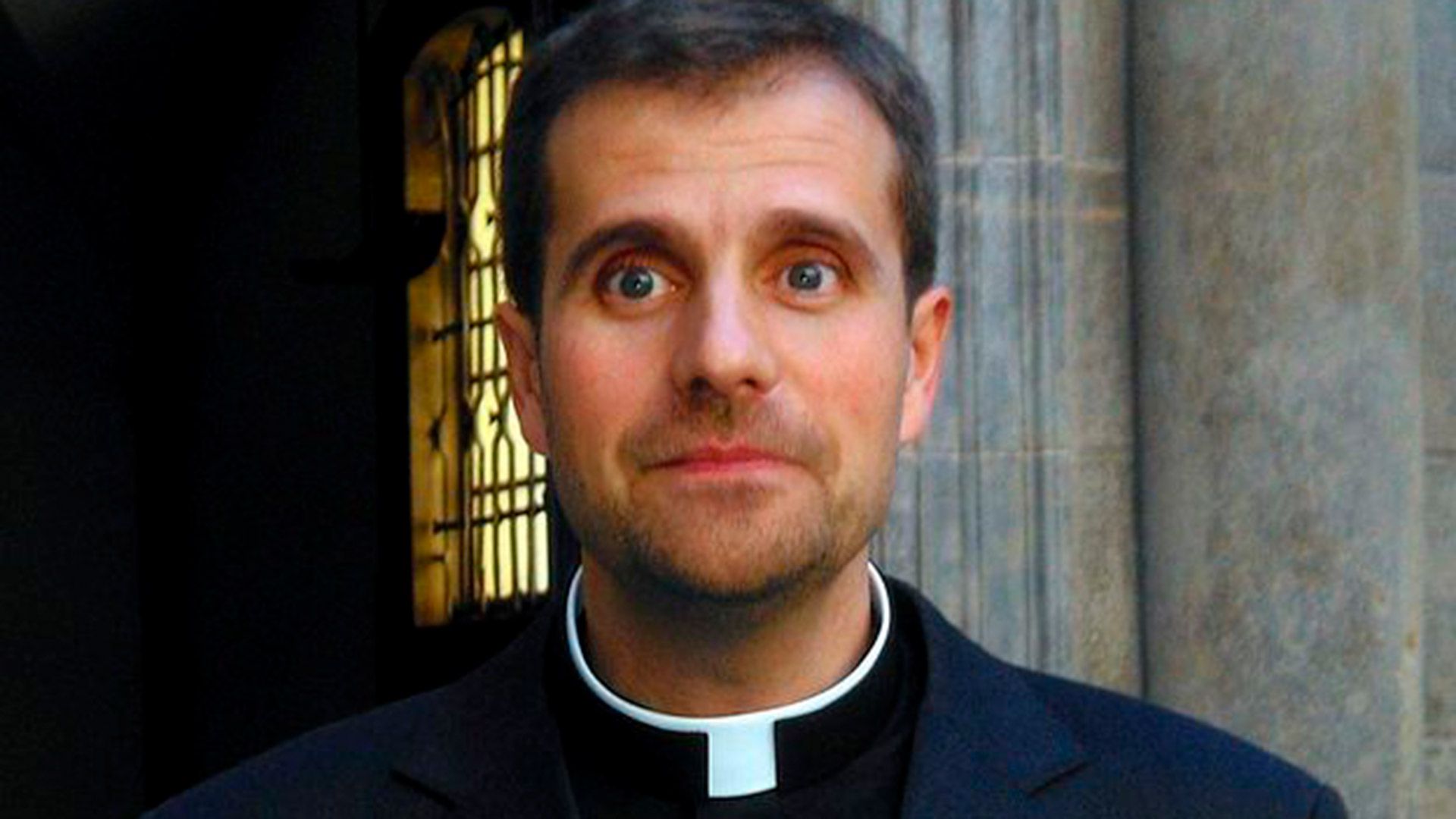 The controversial former Spanish bishop Xavier Novell he has married a writer of works on eroticism and Satanism, without it having transcended if he has asked for a dispensation from the Vatican, according to Catalan public television TV3,

Novell, who was the youngest bishop in Spain, became very media when it became known last August that Pope Francis accepted his resignation from the Catalan diocese of Solsona “for strictly personal reasons.”

Then it became known that behind the resignation was his relationship with the psychologist Silvia Caballol, 14 years younger than him, author of books that deal with topics such as sadism or the fight between gods and demons, With whom this Tuesday it has been known that he has married.

Before He was known for his belligerence against abortion, euthanasia and homosexuality, as well as for his support for the self-determination of the Spanish region of Catalonia.

According TV3, the wedding was held yesterday by civil law in an intimate ceremony at night in the court of the Catalan town of Súria, although it is usually closed on Mondays.

Both appear smiling, holding hands, in the images broadcast by this channel, in which the pregnancy of the wife, who has two children from a previous partner, is appreciated.

The ceremony was held discreetly, with the presence of only two witnesses, the wife’s mother and her partner.

Novell presented the request to marry in Súria last October, according to an edict published in this small town, which invited all the people who might know “Some legal impediment” for this marriage to manifest it within a period of 15 days.

At the age of 41, he became the youngest bishop in Spain in 2010. and after his resignation he found work in a company of artificial insemination of pigsWell, he is an agronomist as well as a theologian.

According to canon law experts consulted by the agency EFE, upon marriage it is de facto “Suspended to divinis”, that is, of the divine ministries, as it happens with any clergyman who marries, but not secularized, because he does not have a dispensation and it is unknown if he has requested it from the Vatican.

The religious also loses the prerogatives he had as bishop emeritus of Solsona, although it is a rather symbolic title, and he will no longer be able to officiate mass.

In statements to TV3, the justice of the peace of Súria, Jaume Bransuela, presumed that “Surely there are bishops who have married judges, but judges who have married bishops, as far as I know, I am the first in Spain.”

The portal Germinans Germinabit, in which priests and faithful conservatives of the Catholic Church in Catalonia write under anonymity, published after learning of Novell’s resignation that Since 2015 he was a titular exorcist of the diocese and “he was introduced to the study of demonology”, which led him to meet the psychologist in this forum.

A weak body and a cold statement: when Freddie Mercury told the world he had HIV