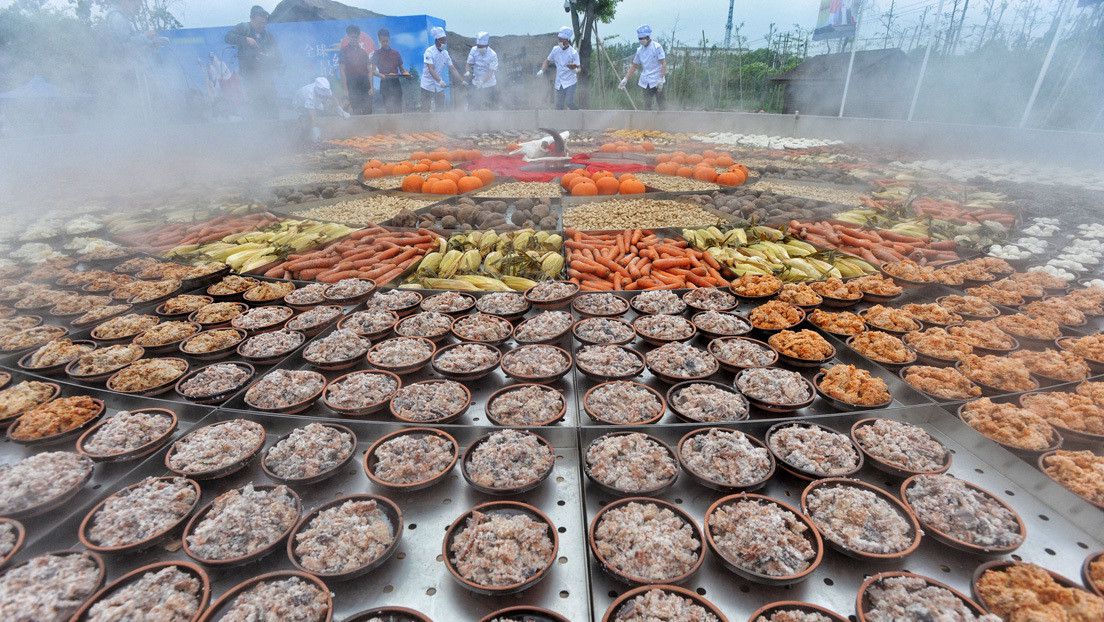 A restaurant of “Free fork” or “all you can eat” in the Chinese city of Changsha banned one of his regular customers for having eaten too much in the previous times that they went to the premises, causing them to lose a lot of money.

The case was reported by the client, who went to Chinese television to make his complaint public, in which he accuses the owner of the buffet restaurant of adopting discriminatory behavior.

“I can eat a lot, is it a defect?”Kang asked during his television appearance where he claimed to be a victim of “discrimination”.

But the owner of the place remained firm in his decision to ban Kang from entering, stating that his huge appetite had caused him great losses that would make his business unsustainable if he decides to use the restaurant as the location for his videos.

“Every time I come here, I lose a few hundred yuan. Even when you drink soy milk, you can drink 20 or 30 bottles. When you eat the pig trotters, you eat the entire tray. And as for the prawns, generally people use tongs to pick them up and he uses a tray to take them all “stated the owner.

According to this man, not only Kuang, but all the ‘mukbang’ are ‘non gratas’ people in his restaurant.

Mukbang are a type of social media personality that originated in South Korea and is gaining popularity in China, despite the restrictions imposed by the authorities on the practice.

It basically consists of people recording themselves live consuming large amounts of food or drinks while interacting with their audience. According to estimates by the Chinese authorities, the authors of the ‘mukbang’ videos earn up to 3,000 yuan, equivalent to about $ 458, thanks to its wide audience.

The practice is considered “inappropriate” by the Central Commission for Disciplinary Inspection of China which has urged social media platforms not only to put warning notices on these contents but to block them outright, as well as the accounts of the creators of these videos.

According to local law, the owner of a restaurant or premises can prevent anyone from entering his establishment without this violating the rights of customers.

China responds to Biden that “the Olympics cannot be politicized”