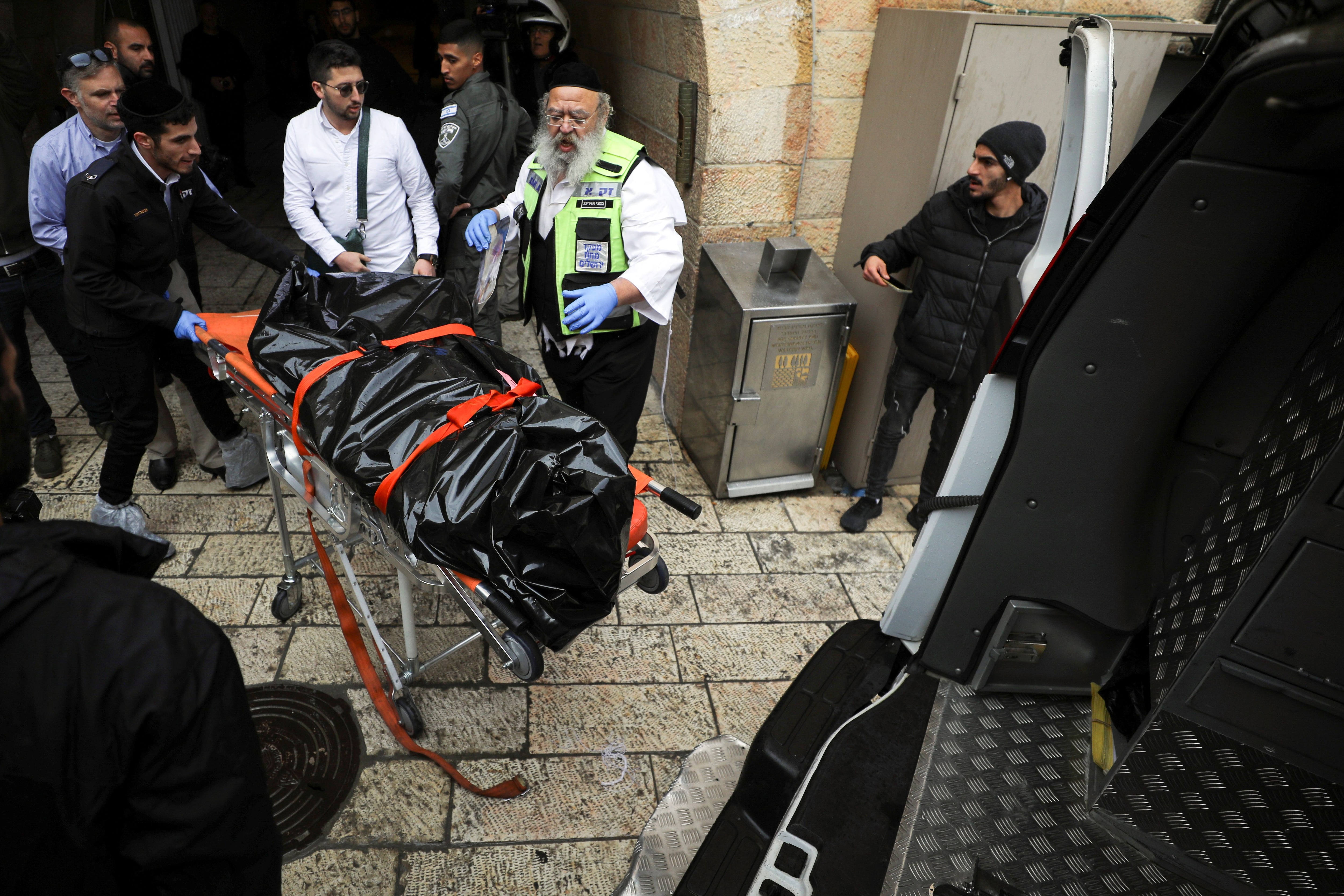 An Israeli civilian and the Palestinian militiaman who attacked him died this Sunday in an attack with a firearm in the Jerusalem Old City, the second such incident in less than a week, confirmed to Efe emergency services.

Israeli authorities reported that the attacker, a Palestinian in his forties, was a resident of East Jerusalem and a member of the Islamist movement Hamas; and that one of the five Israelis wounded in the attack, two serious and three minor, died from the wounds.

Terrorist groups Hamas and Islamic Jihad celebrated the attack. “This Holy City will continue to fight until it expels the foreign occupier and will not succumb to the hateful reality of the occupation,” Hamas spokesman Hazem Qassem said.

One of the attacked Israelis, also a 26-year-old civilian, was hospitalized in serious condition at the Shaare Zedek center and stabilized in a surgical operation although his condition remains serious, he confirmed to Efe a spokesperson for the center. The remaining three, two of them police officers, were treated by the United Hatzalah and Maguen David Amon emergency services.

“Recently, a shooting took place in the Old City of Jerusalem. The terrorist was neutralized and there are currently wounded who are receiving medical treatment. Police forces were summoned to the area, ”a police spokesman reported early in the morning.

The police spoke at first of a second suspicion, which they later dismissed.

Public Security Minister Omer Bar Lev later told Channel 12 that the attacker was a known Hamas member and that his wife had left the country three days ago, which he said indicates that “the attack was planned.”

Dimiter Tzantchev, European Union diplomatic envoy to Israel, said in a statement that his thoughts were “with the victims of the cowardly attack on the Old City of Jerusalem” and condemned “this senseless attack on civilians. Violence is never the answer ”.

Its about second such incident occurring in less than a week inside the walled city of occupied eastern Jerusalem, one of the hottest spots in the conflict between Palestinians and Israelis.

Last Wednesday, two Israeli agents were injured with a knife by a 16-year-old Palestinian from an East Jerusalem neighborhood, who was killed during the attack by agents and a security guard.

The Police deployed a large device in the Old City of the city.