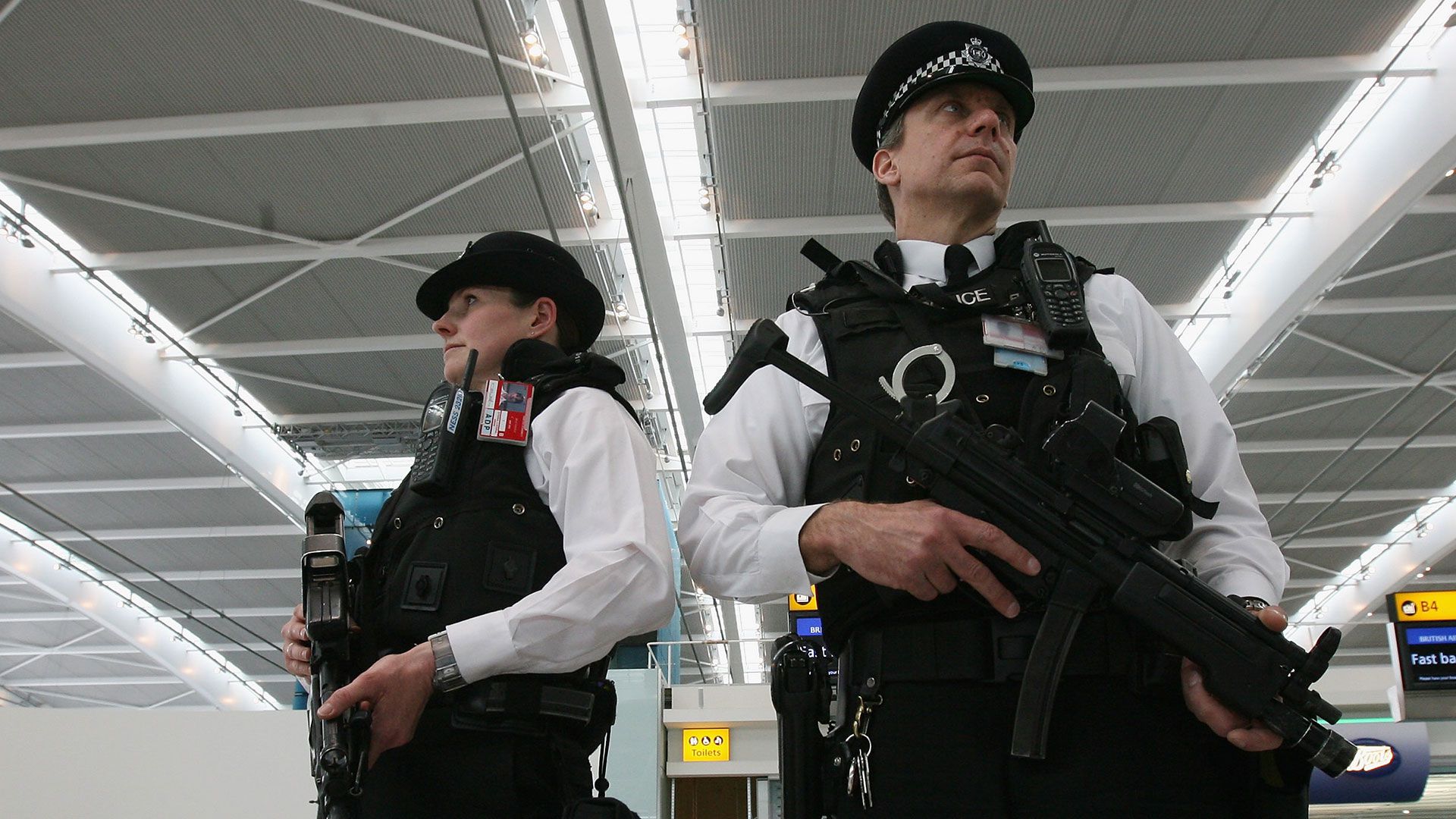 A man was arrested and later released on bail within the investigation for the discovery of traces of uranium in a package at London’s Heathrow airport last December 29.

As reported by the Metropolitan Police (Scotland Yard) in a statement, the police searched an address in Cheshire, northwest England, with the help of local police and an anti-terrorist unit, and arrested a man in his 60s on suspicion of having violated an article of the 2006 terrorism law.

After being transferred to a nearby police station, He was released on bail this Sunday, until a date in April to be determined.

The specialists searched the house where the man was arrested, but “no material that could be a threat to people” was found.

The head of Scotland Yard’s anti-terrorism command, Richard Smithnoted that “the discovery of a very small amount of uranium in a package at Heathrow airport is clearly disturbing, but shows the effectiveness of processes and controls to detect this type of material.”

Along these lines, he stressed that the concern of the authorities from the beginning has been to ensure that the discovery was not linked to any threat, and for this reason several lines of investigation were opened that have led to this arrest.

“I want to make it clear that despite making this arrest and based on what we now know, this incident does not appear to be related to any direct threat to the public,” he added.

However, he emphasized that the investigations continue to ensure that there is no danger.

It was agents of the border corps who contacted the anti-terrorist brigade in December after finding a package with metal contaminated with uranium.

As reported at the time by the newspaper “The Sun”the uranium came from Pakistan and alarms went off at Heathrow after specialized scanners detected the substance while being transported to a cargo shed owned by the Swissport company.

Uranium may have nuclear-related uses once refined or enriched. This is accomplished through the use of centrifuges, machines that spin at supersonic speeds.