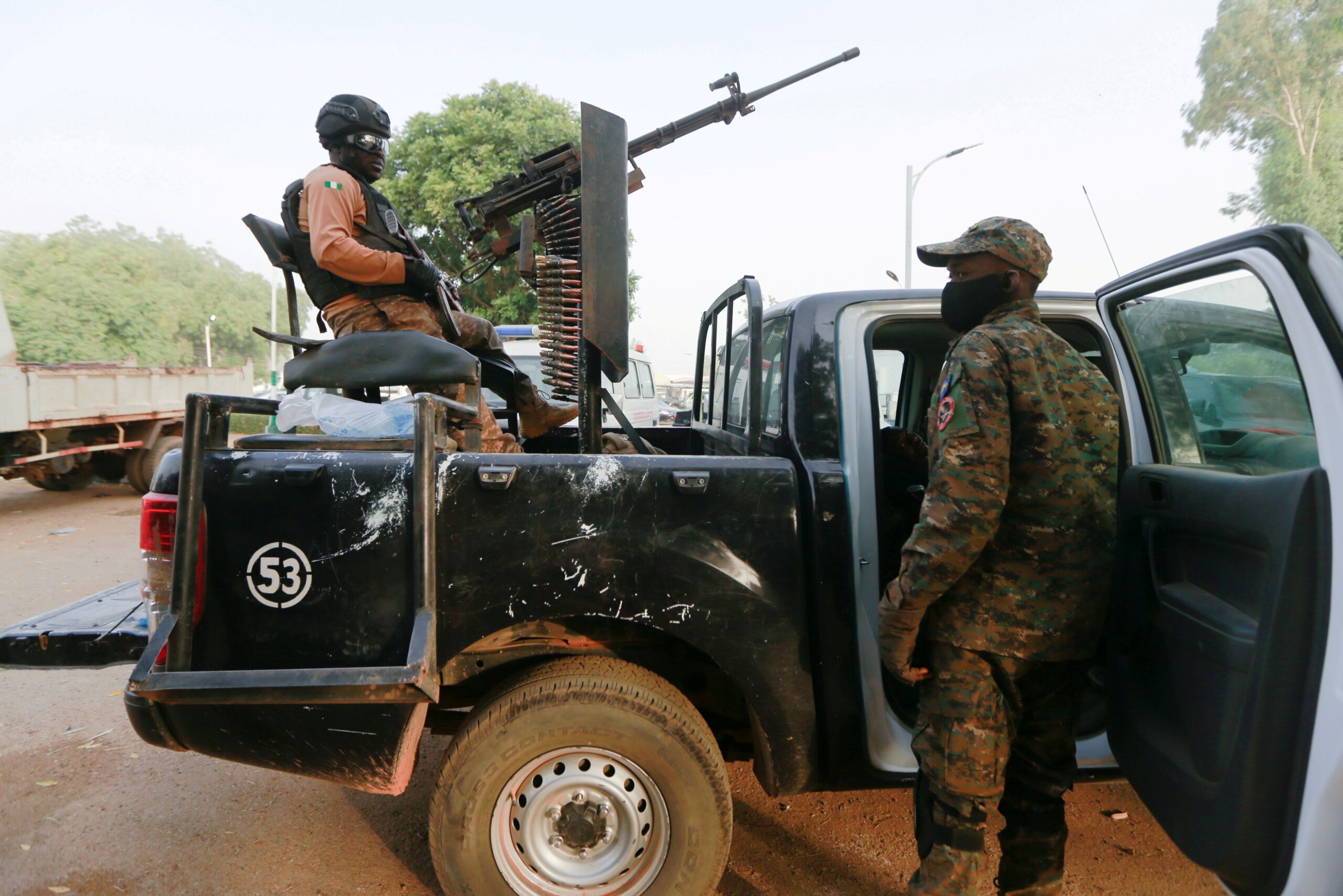 A group of so-called Nigerian “bandits” burned alive this morning a Catholic priest when they attempted to enter his residence in the central Nigerian state of Niger.

The deceased, the reverend Isaac Achiended up cremated when the bandits decided to set fire to his home, in the area of Paikoroafter being unable to enter the place.

The Police said that the incident took place around 03:00 in the morning this Saturday and that another priest was shot in the shoulder, although he managed to save his life, according to the police spokesman Wasiu Abiodun to the ‘Daily Trust’.

“Father Isaac’s lifeless body was recovered while Father Collins was rushed to hospital for treatment,” the spokesperson said.

The president of the Christian Association of Nigeria in Niger State, Bulu Yohannacondemned the murder of the priest, called for an investigation and called on the Nigerian government and security agencies to stop the wave of violence across the country.

“Enough of the wanton attacks and killings of innocent Nigerian citizens. One of the main responsibilities of the Government is to protect the life and property of its governed, ”he declared.

Insecurity has been on the rise in recent months in Nigeria, Africa’s most populous nation. The problems of violence are of a varied nature and range from the fight against jihadism and incidents of intercommunity violence to the mass kidnappings in the center-north and northwest of the country, focused above all on abductions in educational centers by men armed groups – known locally as “bandits” – seeking lucrative ransoms.

The scenario is so worrisome that the Nigerian government declared criminal gangs terrorist organizations to facilitate military intervention.

This Sunday, in addition, the Nigerian security forces 12 people were released this Sunday who had been kidnapped last week at a train station in the south of the country, authorities announced.

Dozens of people waiting for their train at the station iguebenin the state of Edo, to go to Wari (further south) were kidnapped on January 7.

“Twelve of the 14 victims who were still being held […] they were released by a multi-unit team,” said Edo State Information Officer Chris Osa Nehikhare.

This Sunday, it was not yet known for sure how many people were kidnapped on January 7, whether 24 or 32.

But, according to Nehikhare and the police spokesman, Shidi Nwabuzorthe captors still have two people in their possession.

“Some were detained during the operation,” Nehikhare said. But “a handful managed to escape with two of the hostages,” he added, assuring that the authorities “will move heaven and earth to free them.”