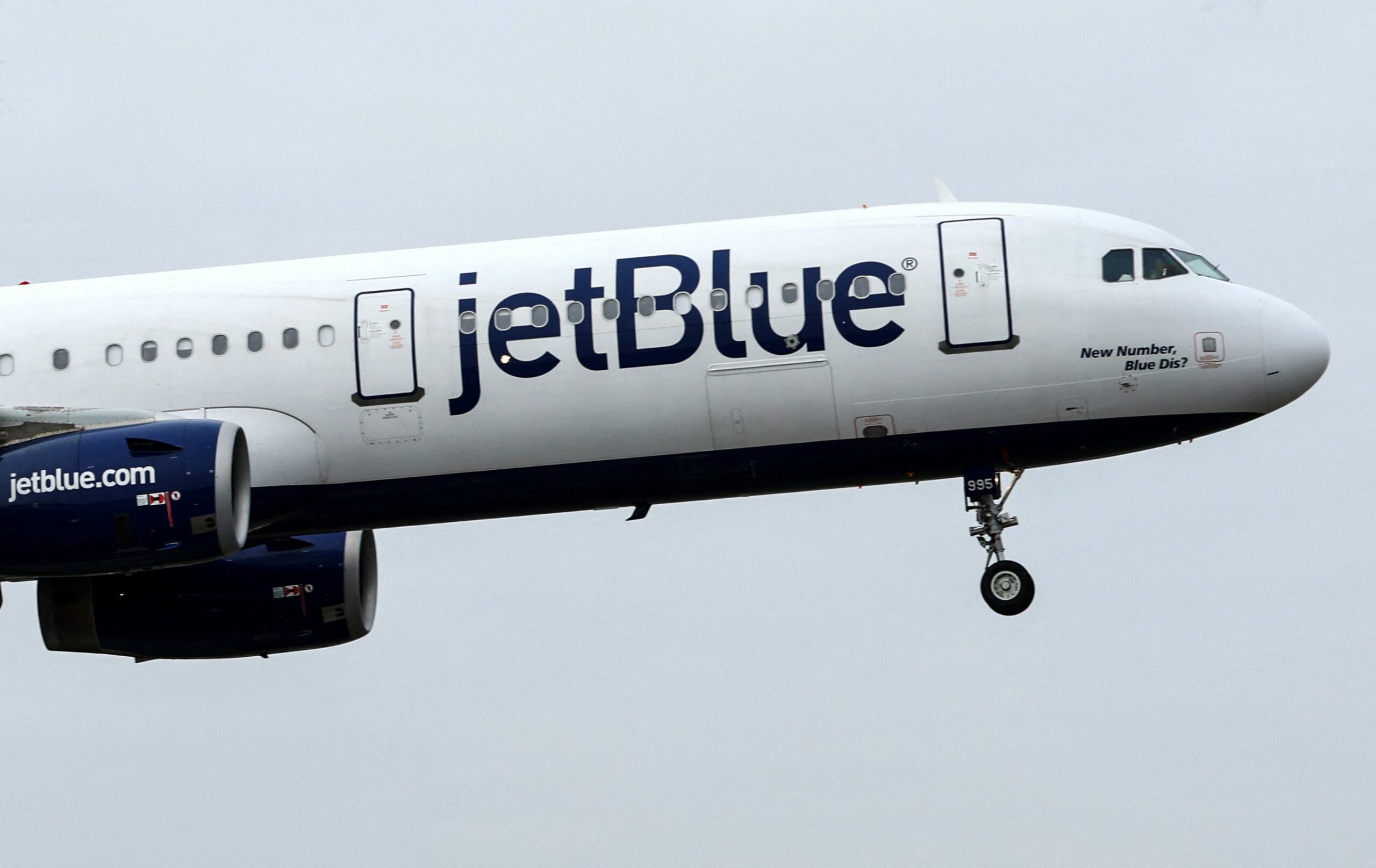 an airline plane JetBlue had to make an emergency landing this Sunday after colliding with a bird shortly after taking off from the Palm Beach International Airportin South Florida (USA), local media report.

The plane, which was destined for LaGuardia Airport from New York, managed to safely return to the airfield’s runway and return to the terminal after about 15 minutes, according to the local Sun Sentinel newspaper.

An airline spokesman said that the plane is being inspected by maintenance personnel and that passengers are being accommodated on subsequent flights, as reported by the media.

Bird and other animal crashes against planes are not entirely unusual and in fact Between 1990 and 2020, a total of 2,065 US airports reported events of this nature.according to a report from the Federal Aviation Administration (FAA).

In that period of time, collisions between civil aircraft and animals involved 608 species of birds, 52 species of terrestrial mammals, 38 species of bats and 27 species of reptiles for a total of 725 species.

The FAA points out that these encounters have become “a growing concern” for aviationand that both the increase in the population of large birds and that of airplanes powered by turbofans, which are quieter, are risk factors.

Last November, an American Airlines Boeing plane departing from Chicago was forced to fly through several birds as it approached the Kansas City airport, with no injuries reported despite damage to the aircraft.

The most emblematic case was that of the flight of US Airways commanded by Captain Chesley “Sully” Sullenbergerwhich after taking off from LaGuardia on January 15, 2009 lost power after hitting a flock of geese, an impact that forced the captain to make an emergency landing in the Hudson River that managed to save the lives of all passengers.

The event was brought to the big screen in the movie “Sully” (2016), directed by Clint Eastwood and starring Tom Hanks.