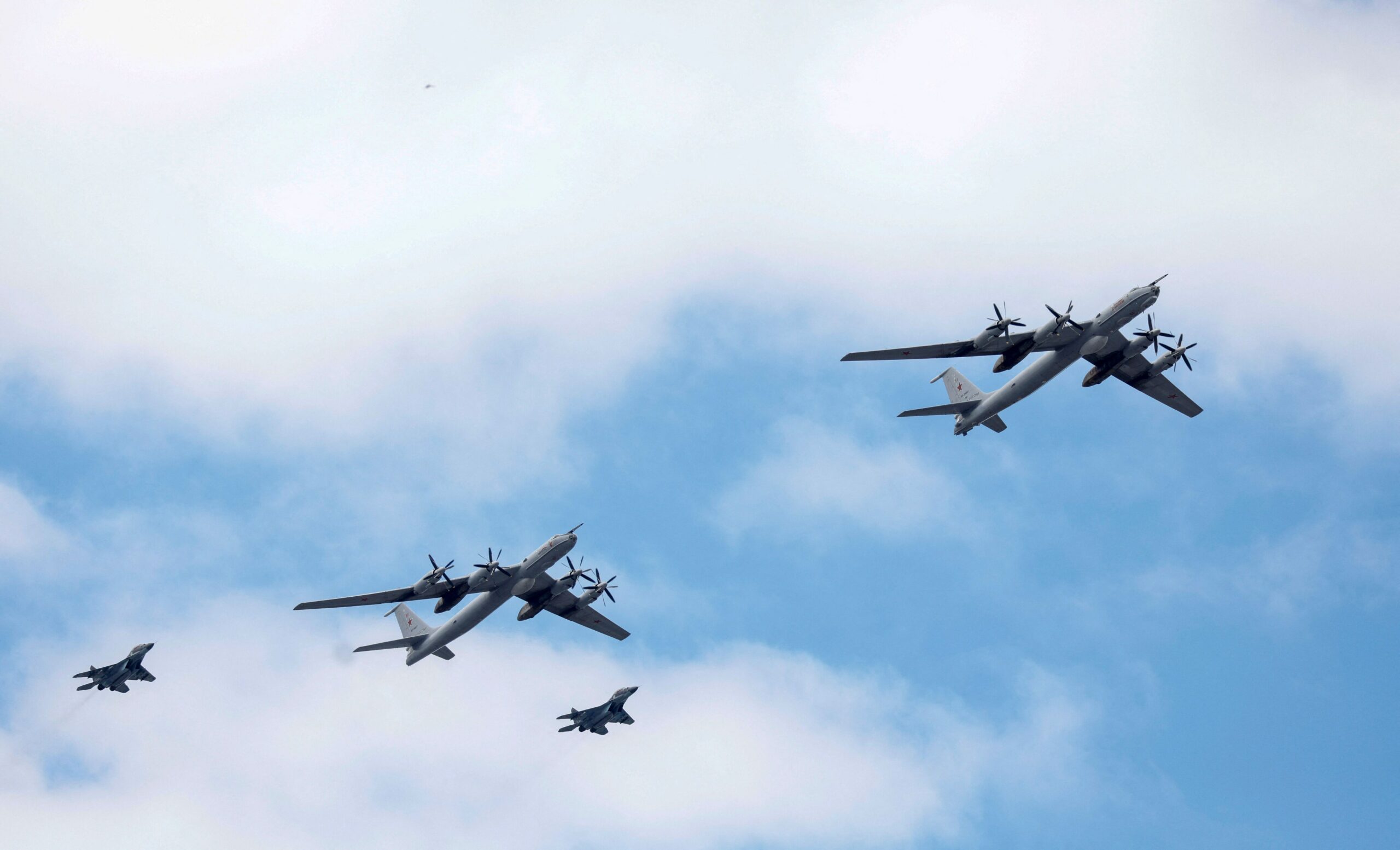 The National Defense Control Center of Russia has reported this Monday that one of its fighters has detected a spy plane of the German Armed Forces over waters of the Baltic Sea and close to the Russian border.

According to the Russian body, after detecting that the German plane “was approaching the state border of the Russian Federation” it has been decided to send a su-27 fighter both to identify the offending aircraft and to prevent a violation at the border.

The aforementioned Russian fighter identified its target as a model patrol plane Orion of the German Army, after which he escorted him over the Baltic Sea, as reported by the news agency TASS.

“The flight of the Russian fighter was carried out in strict accordance with international regulations for the use of airspace over neutral waters without crossing air routes and coming dangerously close to an aircraft of a foreign state,” the Defense Control Center stressed. National, under the Ministry of Defense.

The announcement came hours after German Defense Minister christine lambrechtresigned after months of criticism for the Berlin’s stuttering response to the war in Ukraineas well as a series of errors.

Lambrecht’s move comes days before the Ukrainian Defense Contact Group, which coordinates arms supplies to kyiv, meets at the Ramstein airbase in Germany.

Lambrecht asked to be relieved of her cabinet post, blaming intense reporting in the media as an unacceptable distraction, and Scholz agreed to the request and respects the decision, the government said on Monday.

Lambrecht, 57, had been the head of defense since Scholz became chancellor in December 2021. His critics had long claimed that the position was too big for himAlthough Scholz remained supportive of her, last month describing her as “a first-class defense minister.” The pressure against her recently mounted after an unpopular New Year’s message.

The German leader will propose a replacement for his fellow Social Democrat “promptly”, though that is unlikely to happen before Tuesday, he said. Christiane Hoffman, deputy spokesperson for Scholz, at the usual government press conference in Berlin. Lambrecht will remain in office until the federal president names a successor, Hoffmann added.

(With information from AFP and EP)

A former commander of the Wagner Group fled Russia, asked for political asylum in Norway and reveals the atrocities of the mercenaries