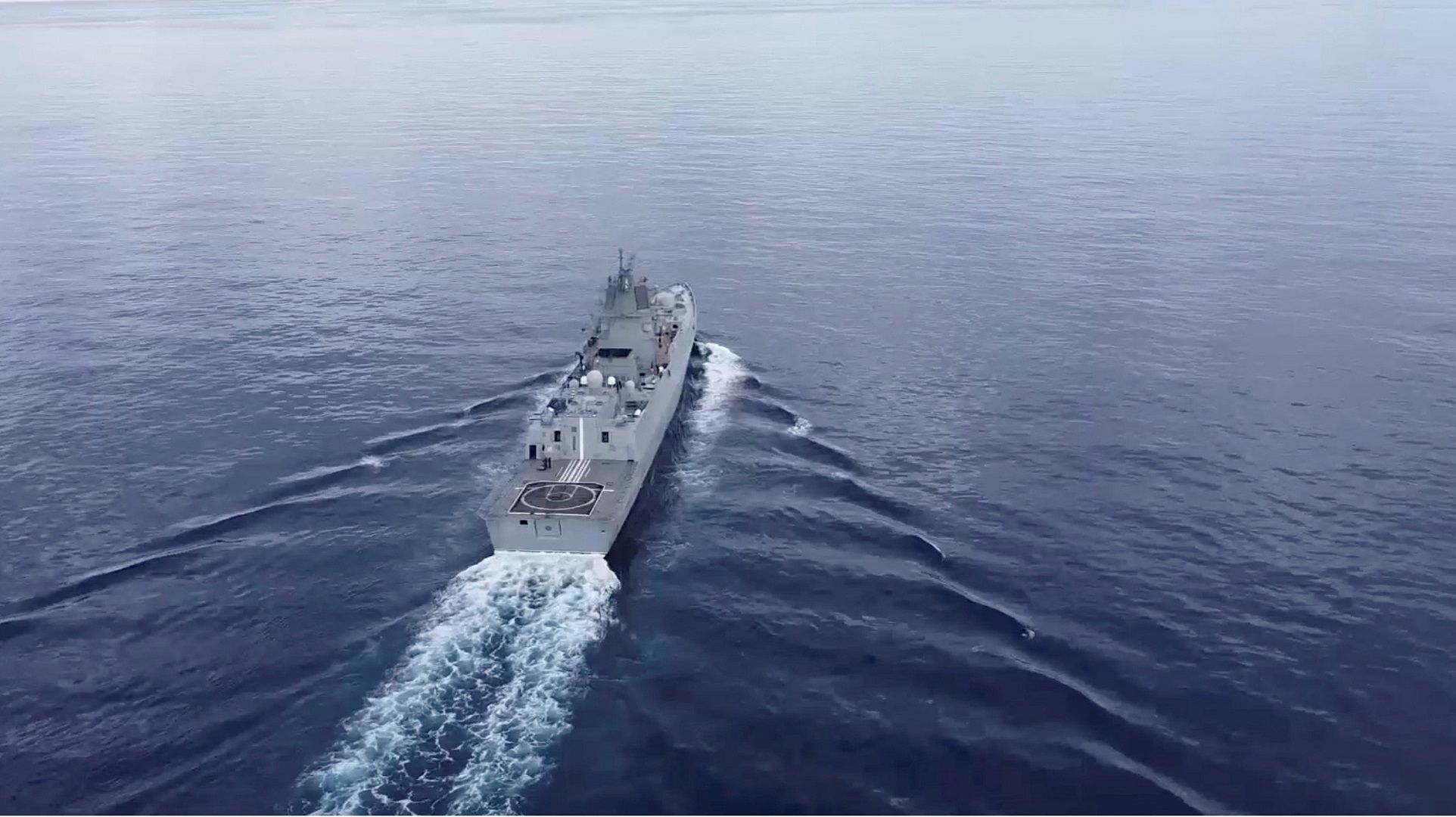 The Russian frigate Admiral Gorshkov carried out an exercise to train the hypersonic missile launch on the western part of the Atlantic Ocean through a computer simulation, the Ministry of Defense reported on Wednesday.

The crew members of the frigate simulated the launch of a Tsirkon at a maritime target that imitated an enemy ship and was located a distance of more than 900 kilometerssaid the department headed by Sergei Shoigu.

The Admiral Gorshkov frigate also plans to carry out a series of joint exercises off the coast of South Africa together with the Navy of that country and China in February, the Defense Ministry said.

The frigate is armed with tsirkon missiles which, according to Russia, fly at a speed nine times the speed of sound and have a range of more than 1,000 kilometers. In recent years, the Tsirkon has undergone a series of tests, including its launch against various test targets. The armed forces declared the tests successful and the missile officially entered service late last year.

Russia believes these weapons can pierce America’s increasingly sophisticated missile defenses, which Putin has warned could one day shoot down Russian nuclear missiles.

At the beginning of the month, Russian President Vladimir Putin sent the frigate into the Atlantic Ocean with the latest generation missiles, a signal to the West that Russia will not back down from the war in Ukraine. In that context, former Russian President Dmitry Medvedev warned the United States last week that hypersonic missiles would soon be near NATO shores.

The Pentagon has said in response that it will monitor the ship and that it does not believe it poses a threat that cannot be countered.

Commissioned in 2018 after a long series of tests, Admiral Gorshkov is the first ship in a new series of frigates that were designed to replace aging Soviet-built destroyers and to be a crucial strike component of the Russian Navy. .

(With information from EFE, Reuters)