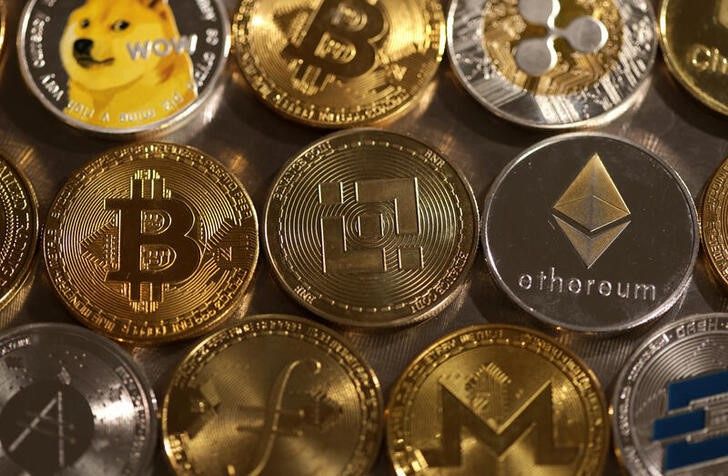 Miami authorities arrested the principal owner and founder of a global cryptocurrency transfer system after he allegedly helped move more than 700 million dollars of illicit origin, according to the Department of Justice.

Anatoly Legkodymov, 40, a Russian citizen living in China, is now accused of operating a money transfer business without having a license to do so. It’s about the company Bitzlato Ltd., a Hong Kong-based cryptocurrency transfer company, which US authorities say has minimal identification requirements. These types of companies are the perfect place to transfer funds of illicit origin since users are not even required to have a photo or a document to operate on the platform.

The company was known for frequently working alongside Hydra Marketan exchange market known to be large in what is known as the dark net -that area of ​​​​the Internet with difficult access and not controlled. Hydra Market was shut down in April 2022, following allegations that it was used for drug sales, hacking services and the sale of personal information. The association of this company with Bitzlato served as the basis for the accusations against Legkodymov.

The justice department also filed charges against Legkodymov and his company for not offering the minimum filters to prevent money laundering or preventing their users from being people involved in illegal businesses such as the sale of drugs.

“Today’s actions send a clear message: It doesn’t matter if they are breaking the rules from China or from Europe, or abusing our financial system from a tropical island. You can expect the United States to come to you and demand an explanation in court.”, Lisa Monaco, deputy attorney general, said in a statement.

According to the lawsuit, there are statements from former Bitzlato employees and those close to Legkodymov who say that the businessman was aware of the illegal activities that were carried out using his platform.

If found guilty, Legkodymov could face up to five years in prison.. At this point it is not public knowledge whether the Russian citizen has a legal representative in the United States to represent him.

The lack of regulation in the cryptocurrency market is seen by many as giving rise to illicit activities, which the United States has already said it will not tolerate.