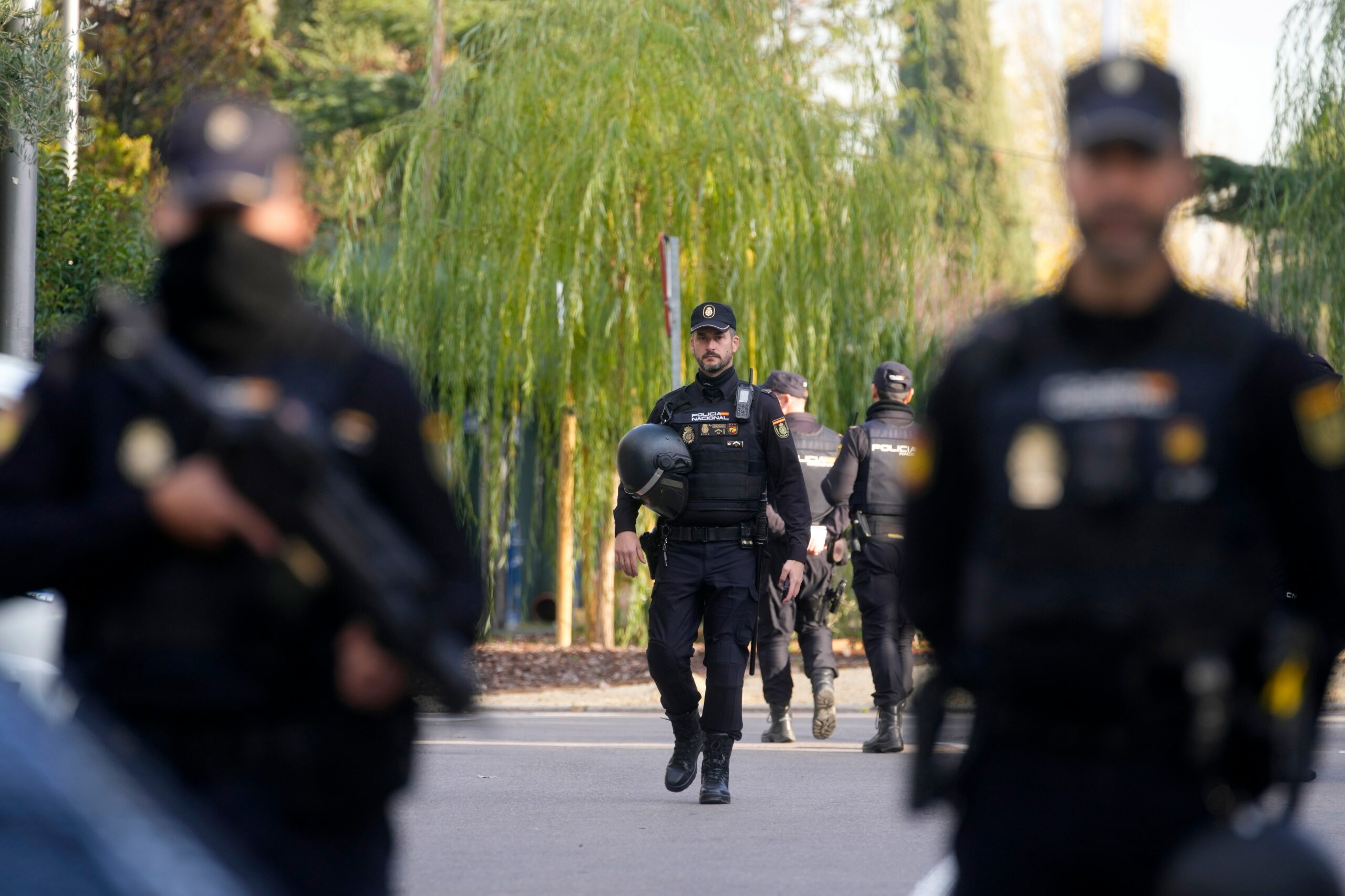 American and European officials believe that a Russia-based white supremacist group received orders from that country’s intelligence to send bomb letters to the president of the Spanish Government, Pedro Sanchezand other objectives in Spain, by the end of 2022, reported this Sunday the newspaper The New York Times.

The six letter bombs, sent at the end of November and beginning of December, caused only one injury, an employee of the Ukrainian Embassy in Madrid, when one of them exploded.

In recent weeks researchers have focused on the Russian Imperial Movementa radical group that has members and associates across Europe and military-style training centers in St. Petersburg, US officials told the newspaper on condition of anonymity.

They added that the group, which has been designated a global terrorist organization by the US State Departmenthas ties to Russian intelligence agencies.

Important members of the group have been in Spain, and the Police have traced their links to far-right Spanish organizationsthe sources also pointed out to the New York newspaper.

According to New York Timesone of the letter bombs was sent to an arms company in Zaragoza that manufactures grenade launchers that Spain sends to Ukraine, and another to the Torrejón de Ardoz Air Base, on the outskirts of Madrid.

The apparent aim of the letter bombs was to signal that Russia and its proxies could carry out terrorist attacks throughout Europe, including in the capitals of NATO member states, which is helping Ukraine defend against invasion by RussiaUS officials assured.

Spain is a member of the alliance and has provided military and humanitarian aid to Ukraine, as well as diplomatic support.

Investigators still don’t know for sure if Kremlin officials could still be linked to such an operation. It is known that if Moscow attacks, even if not directly, a NATO member, the alliance would be obliged to respond militarily to Russia.

Nevertheless, Putin’s calculation on the use of terror attacks could change if Russia continues to suffer military defeats in Ukraine. The Russian president is known to have given his military intelligence agency wide latitude to develop and carry out covert operations in Europe, he reported. New York Times.

“This seems like a wake-up call,” Nathan Sales, the State Department’s counterterrorism coordinator in the Trump administration, told the US newspaper. “

“It is Russia sending a signal that it is prepared to use terrorists in the rear areas of the West.”, he added.

For her part, Fiona Hill, director for Europe and Russia at the White House National Security Council in the Trump administration, said it would not be a surprise if the Kremlin has ordered the Russian Imperial Movement to carry out the attacks.

“Most of these types of organizations are, of course, linked to Russian intelligence.Hill said.

“Often they are just front groups for intelligence activities,” he added.

The letters were sent to the Palacio de la Moncloa, seat of the Presidency of the Government of Spain, the Ministry of Defense, diplomatic representations in Madrid, a weapons manufacturer in Zaragoza and the Torrejón de Ardoz Air Base, on the outskirts of Madrid.