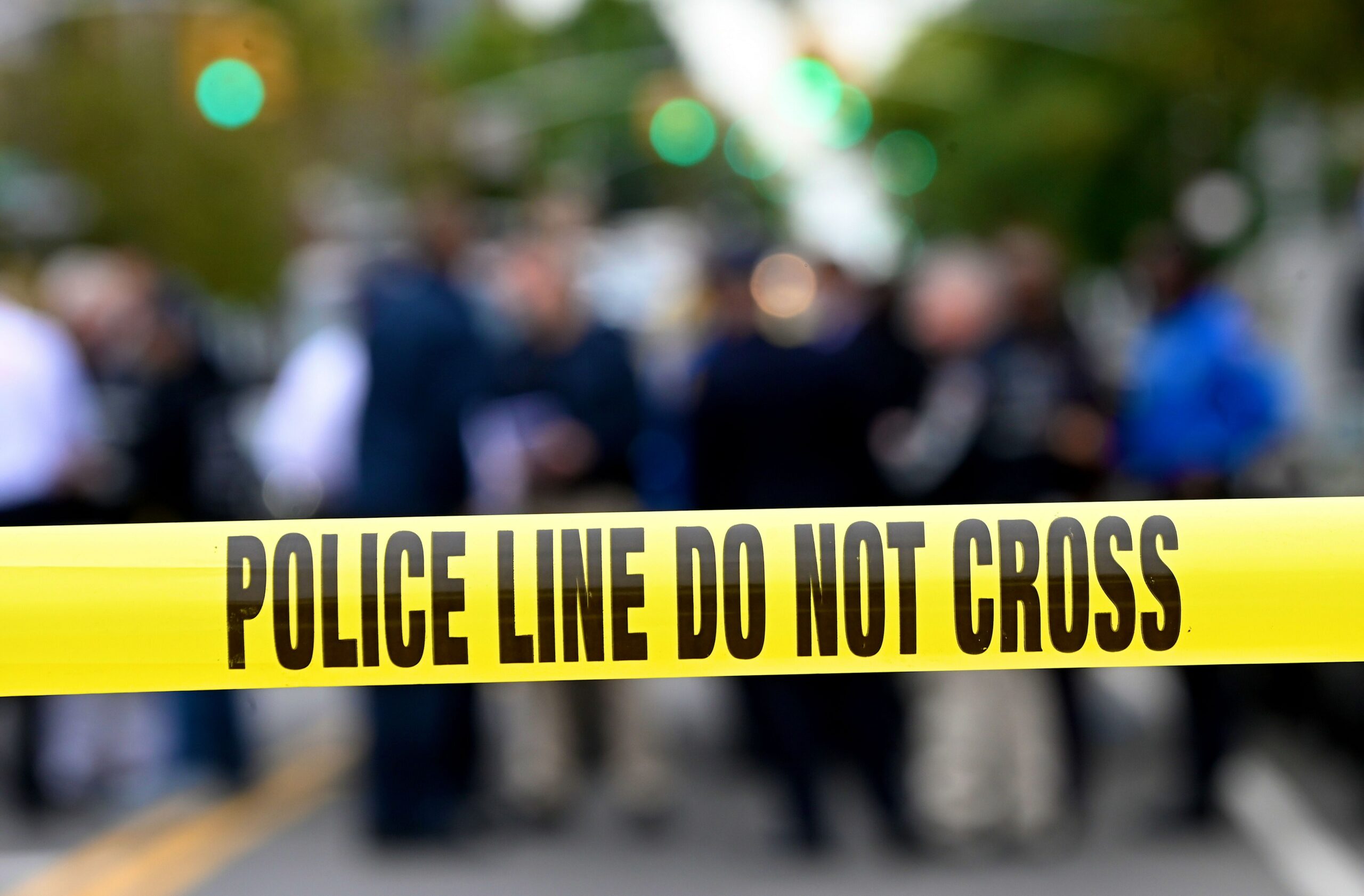 A shooting occurred in the early hours of this Monday in the municipality of Goshen (located in Tulare County, State of California) left six dead, including one 17 year old mother and her 6 month old babylocal authorities reported.

The Tulare County Sheriff’s Office reported that the event occurred around 3:30 a.m. (11:30 GMT) in the house number 6800 Harvest Roadan address that last week was searched during a raid for drug trafficking.

The agents found two lifeless people at the door of the house, another in the immediate vicinity of the house and three more in a nearby area of ​​this town of just 6,000 inhabitants located in the center of the state of California.

Tulare County Sheriff, mike boudreauxappeared before the local press and specified that among the victims are a 17-year-old mother and her 6-month-old baby.

The authorities went to the home after receiving an emergency call from one of the neighbors warning of the possible presence of a active shooterdue to the large number of shots that had been heard.

For the moment, the hypothesis that it is an isolated event has been ruled out and a brawl between gangs as the main motive for this event.

“We also believe that this was not a random act of violence. We think this was a target family“, said.

The investigation remains open while the Tulare Sheriff’s Office, from which the collaboration of any neighbor with information in this regard has been requested, continues to search for two suspects.

Shooting at a school in California: at least six injured