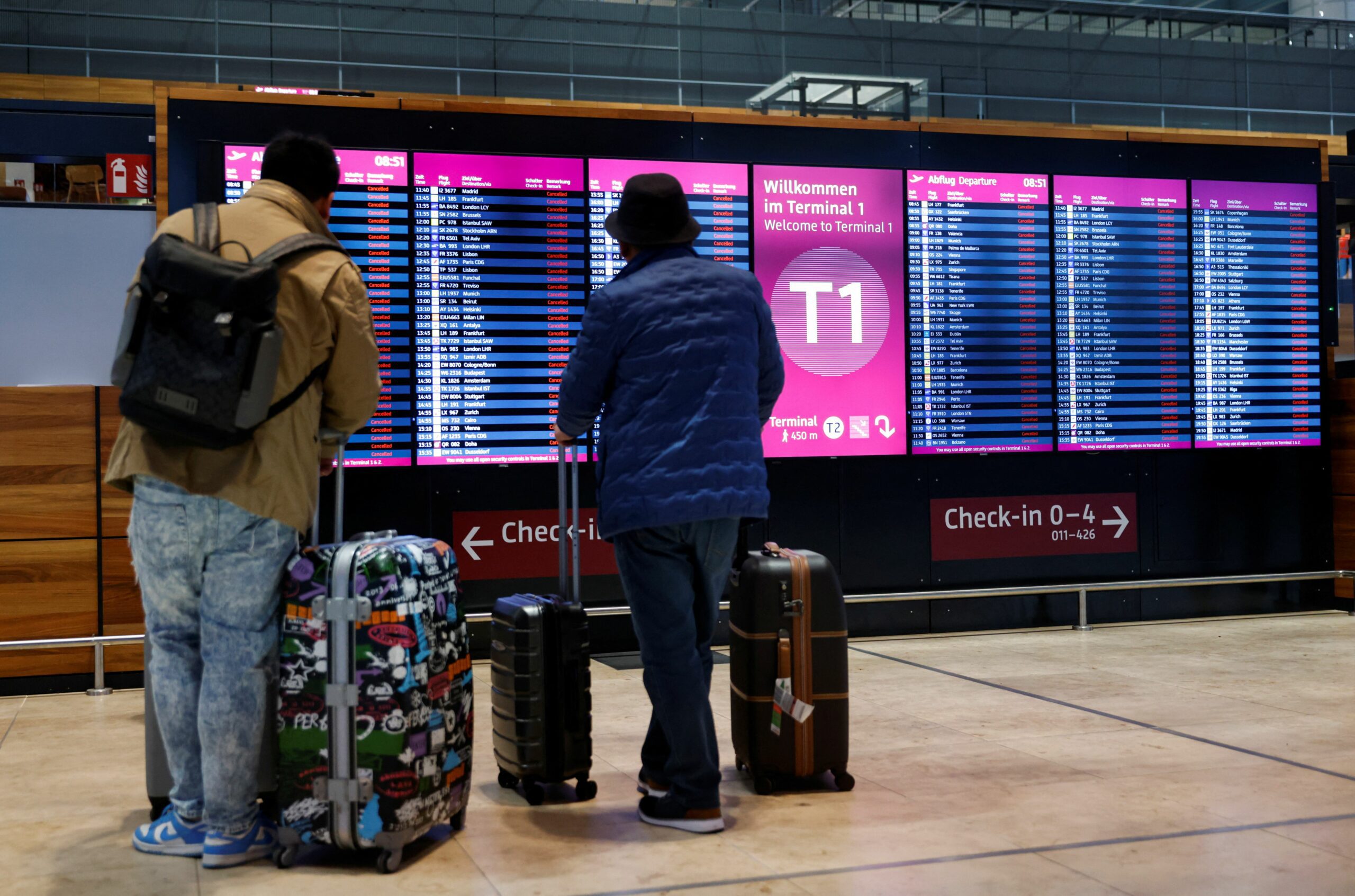 All flights They were supposed to take off and land today at the Berlin-Brandenburg airport have been canceled due to a warning strike called by the United Services Union (ver.di) to demand salary improvements for ground handling workers, the airport company and aviation security.

“Due to the announced warning strike at the Berlin-Brandenburg airport, it will not be possible to operate passenger flights on Wednesday, January 25, 2023″, it was already reported on Monday in a statement.

The airport indicated that “at first about 300 takeoffs and landings were planned with almost 35,000 passengers” and recommended that affected passengers contact their airline for information on the possibility of rebooking and alternative travel options.

The United Services Union (ver.di) reported for its part that the strike will last throughout the day, from the beginning of the morning shift until late afternoon.

The record inflation registered in Germany in recent months, with a maximum of 10.4% in October, has strained the annual wage negotiations in the different sectors of the country’s economy.

“The reason for the strike is the parallel rounds of collective bargaining, for which a solution has not yet been found in any of the three sectors”, indicated ver.di in a statement.

The union demands 500 euros more per month for ground service workers for a period of twelve monthswhile The employer offers gradual salary increases for 36 months and the introduction of experience levels.

“After three rounds of negotiations still without results. The positions of both parties are very far apart, especially with regard to the duration of the collective agreement”, emphasizes ver.di.

For the employees of the airport company, the union also demands 500 euros more per month for a period of twelve months.

“In the unanimous opinion of the negotiating committee, this offer is unacceptable, insufficient and disappointing in terms of structure, amount and duration”, according to the union.

Negotiations for aviation security workers across the country have yielded “de facto no progress” after seven rounds of negotiations on an increase in bonuses for night work, on Sundays, holidays and Saturdays and a better collective agreement on remuneration of overtime.