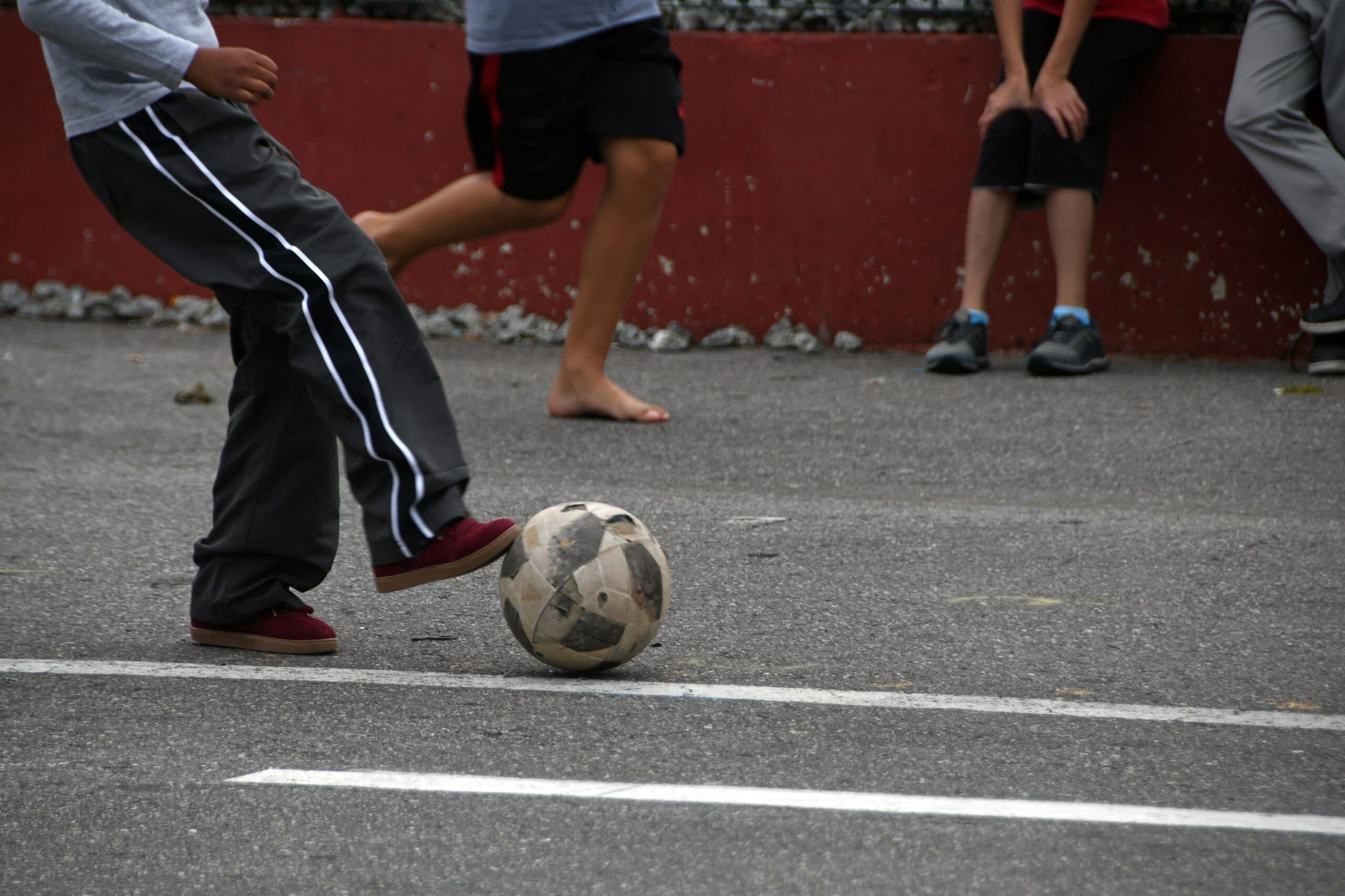 A study recommends that boys should be encouraged to ignore gender stereotypes and share their emotions. They also recommend talking about your feelings and speaking out against inequality.

The Global Boyhood Initiativeco-founded by the US-based gender equality organization Equimundo and the French charity against violence against women Kering Foundation, aims to equip adults with the tools to raise boys to become men. that they adopt a healthy masculinity.

One of the report’s authors and Equimundo member, David Bartlett, said: “The behavior of boys and men makes a huge difference in the lives of girls and women, and people of all gender identities, in all areas of their lives.

“From sexual harassment and gender-based violence to the gender pay gap and relationship breakdown, the attitudes and behavior of boys and men are highly influential,” she added.

So we need to create a generation of children who can build and maintain healthy, respectful, and caring relationships with people of all genders, and who are not influenced by restrictive gender stereotypes.” the investigator told the newspaper Guardian.

The 35-page report asserts that as ideas of gender and childhood are changing to become more fluid, traditional notions of masculinity, such as physical, sexual and intellectual prowess, as well as heterosexuality, are still dominant.

Establishes that children understand that “Violence” mostly involves men, and they may perceive or label other acts as violent, such as peer or sibling violence or emotional or sexual violence at school or at home.

In addition, the evidence shows that there is a cultural change in schools towards less sexist practices.

But he pointed to sport and physical education as areas in urgent need of addressing gender and equality issues, as popularity in sports is often associated with the masculine and exclusion and humiliation as feminine forms for those who they don’t measure up to athletic ideals.

Céline Bonnaire, Executive Director of the Kering Foundation, said: “To effectively combat violence against women and girls, it is essential to address the origins of this violence”

“The Kering Foundation is proud to co-found the Global Boyhood Initiative. Its UK launch, with its evidence-based pilot curriculum for students from seven to 11 years old, it is an opportunity to work directly with the younger generations, who can shape a future with greater gender equality”, he added.

Climate change puts “at risk the things that Americans value most”, warned a report

“It is already too late for many glaciers”, the harsh UN report at the COP2 Climate Summit