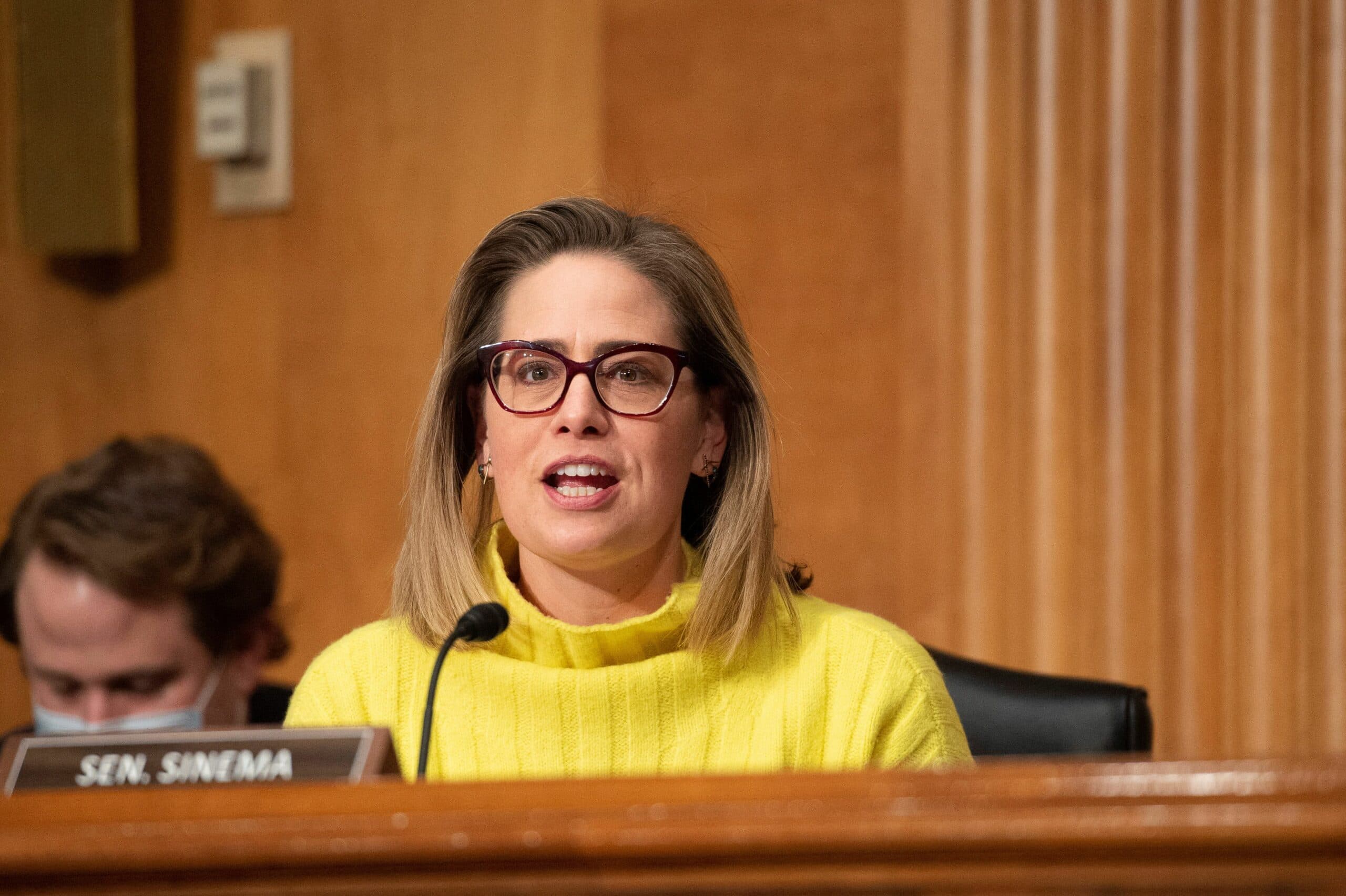 Arizona State Senator kyrsten sinema announced this Friday that he was leaving the Democratic Party and registering as an independent, weakening the already very slim majority of United States President Joe Biden in this chamber.

“I declare myself independent of Washington‘s flawed party system”the 46-year-old legislator announced in a video.

This announcement dashes the hopes of the Democratic leader to govern with more margin during the rest of his term.

In the last two years, Biden’s party has had to contend with a slim majority in the upper house.

The victory earlier this week of a Democrat in the state of Georgia, in the framework of the midterm elections, should guarantee him an additional seat. With that victory in Georgia, the majority of the Democrats in the Senate had been divided into 51 Democratic representatives against 49 Republicans, although the departure of the senator from Arizona now leaves the majority at 50.

Sinema, yeah known for having buried some of Biden’s projects in Congress, including a major electoral reform, promised that “nothing would change” in his work in the Senate. “And I don’t think it will change much for Arizona,” he said Friday, recalling that over the past four years he has worked “proudly” with other senators and helped forge consensus on numerous laws.

Upper House Representative from Arizona since 2019, Sinema has been turning towards more conservative positions and has made it difficult on several occasions to approve initiatives by the current Democratic government.

Both she and Joe Manchin, the main headache of the Democratic ranks in the Senate and a conservative like Sinema, have also blocked the intention of Biden’s party to approve an exception to the filibustering rule that would have allowed initiatives to be carried out without needing to the qualified majority of sixty seats that is required for its processing.

On other occasions he has ended up on the side of his party for crucial approvals such as that of the climate and fiscal planwhich went ahead in August with the vote of all the Democrats including Sinema and Manchin, who at the last moment ended up supporting a project that seemed dead.

During a trip to Arizona this week, Biden praised the action of this senatorcalling her “a great advocate for the people of Arizona and a leader on many key issues for this state.”

The US announced another USD 275 million in military aid to Ukraine: it already adds up to 20 billion

US senators called for increased security cooperation with Ecuador