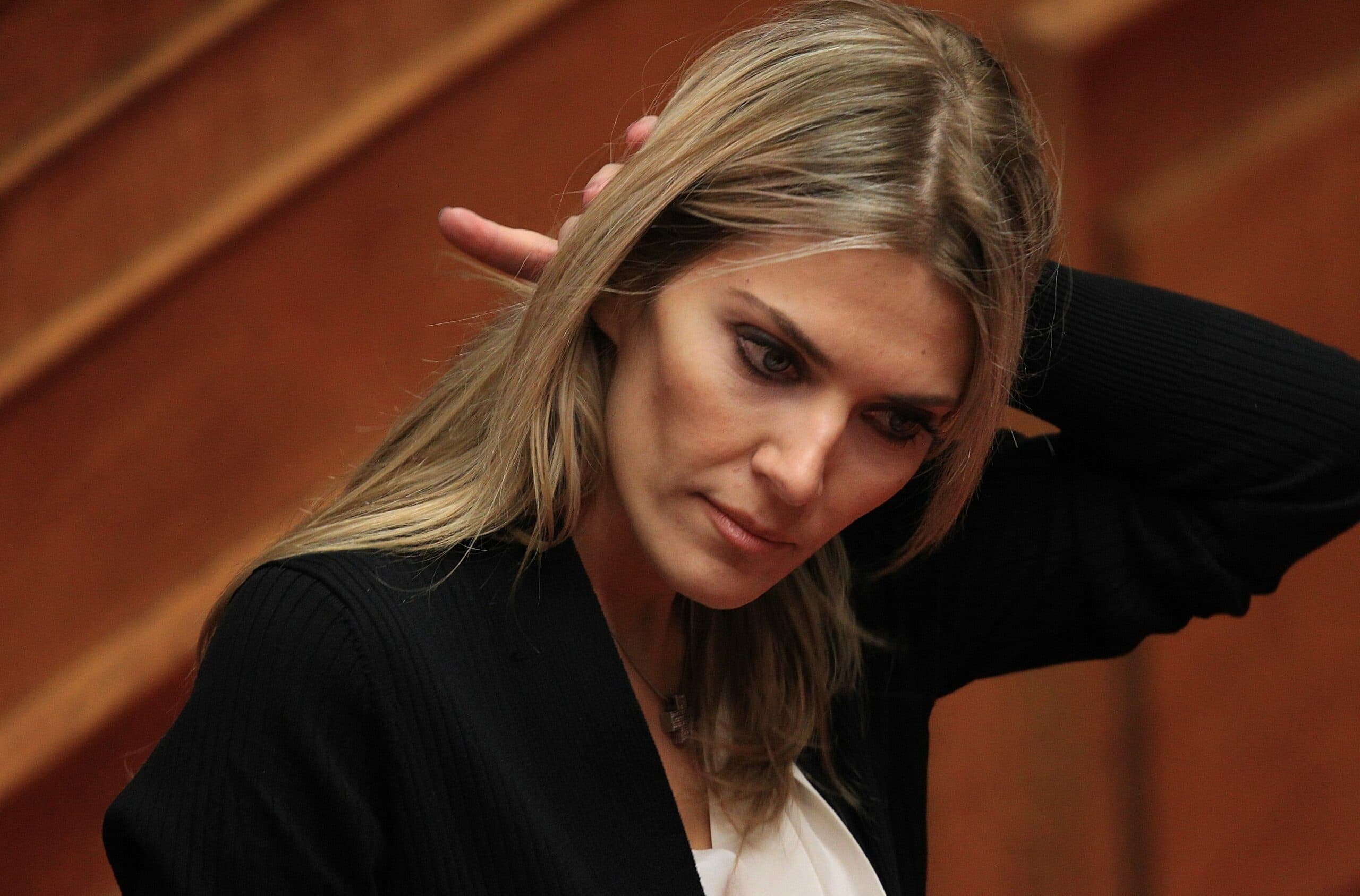 Belgian police arrested this Friday the Socialist MEP from Gracia Eva Kailiwho served as one of the vice presidents of the European Parliament. His arrest occurred in the framework of an investigation on suspicion of corruption that involve Qatar.

The actions of the police also included the arrest of four Italians investigated in the same case, the prosecutor’s office told the news agency AFP. In addition, up to now, the Belgian judge has ordered 16 requisitionsin which they seized Computer equipmentphones cell phones Y 600,000 euros.

The agents detained Kaili for questioning since she is the partner of one of the four suspects arrested, whose role was as a parliamentary assistant in the socialist group in the Eurochamber.

The investigation has been ongoing for four months now and examines an alleged crime of “corruption” and another of “money laundering” in an organized gang. Although the prosecution stated that “there are suspicions that a Gulf country” tried to influence “economic and political decisions of the European Parliament” -avoiding mentioning the country- a source close to the case confirmed to the AFP that it is about the current host of the world cup, Qatar.

The benefited for that alleged bribery were leaders “with a significant political or strategic position” in Parliament.

Neither did the prosecution make any explicit mention of the detained former MEP, although the Belgian press -close to the investigation- released his identity. This is the former Italian socialist Eurolegislator Pier-Antoio Panzeriwho held a seat in Parliament between 2004 and 2019.

Shortly before the soccer World Cup begins, Kaili had met in the Middle Eastern country with the emirate’s Minister of Labor, Ali bin Samikh Al Marri.

At that time, the Greek representative highlighted the commitment of the country’s leaders to “continue with their reforms of working conditions”. “The World Cup in Qatar is a concrete demonstration of how sports diplomacy can promote the historic transformation of a country,” said Kaili in the European Parliament on November 22.

“Qatar is a job to watch when it comes to labor rights,” he added.

However, the country has been subject to multiple critics of NGOs to impose very precarious working conditions to the hundreds of thousands of migrant workers, from Asia or Africa, whose arrival has been intensified in recent times in order to put the country in a position to receive the thousands of soccer fans who traveled to enjoy this sports festival .

the british newspaper Guardian revealed in February 2021 that from 2010 -year in which the country was designated as host of the event- there are already at least 6,500 foreign workers killed.

For her part, the International Labor Organization (ILO) regretted the lack of data on this matter and reported another fifty fatal workplace accidents and 500 workers who were seriously injured in 2020.

It is in this context, then, that the alleged gifts from the Qataris could have been linked to the country’s willingness to improve your image regarding human rights and the treatment given to migrant workers.

One of the detainees in the case is the general secretary of the International Trade Union Confederation (CSI), the Italian Luca Visentini, who had assured that it is necessary to “continue pressing the authorities and businessmen” of the country to improve wages and precarious working conditions.

The CSI indicated “to be aware of the information circulating in the press”, although for now they preferred not to comment on the arrest of their general secretary. Meanwhile, the Pasok-Kinala center-left group to which Kaili belonged- announced this Friday his disassociation with her.

The head of the Qatar World Cup Organizing Committee downplayed the death of an immigrant worker: “Death is part of life”