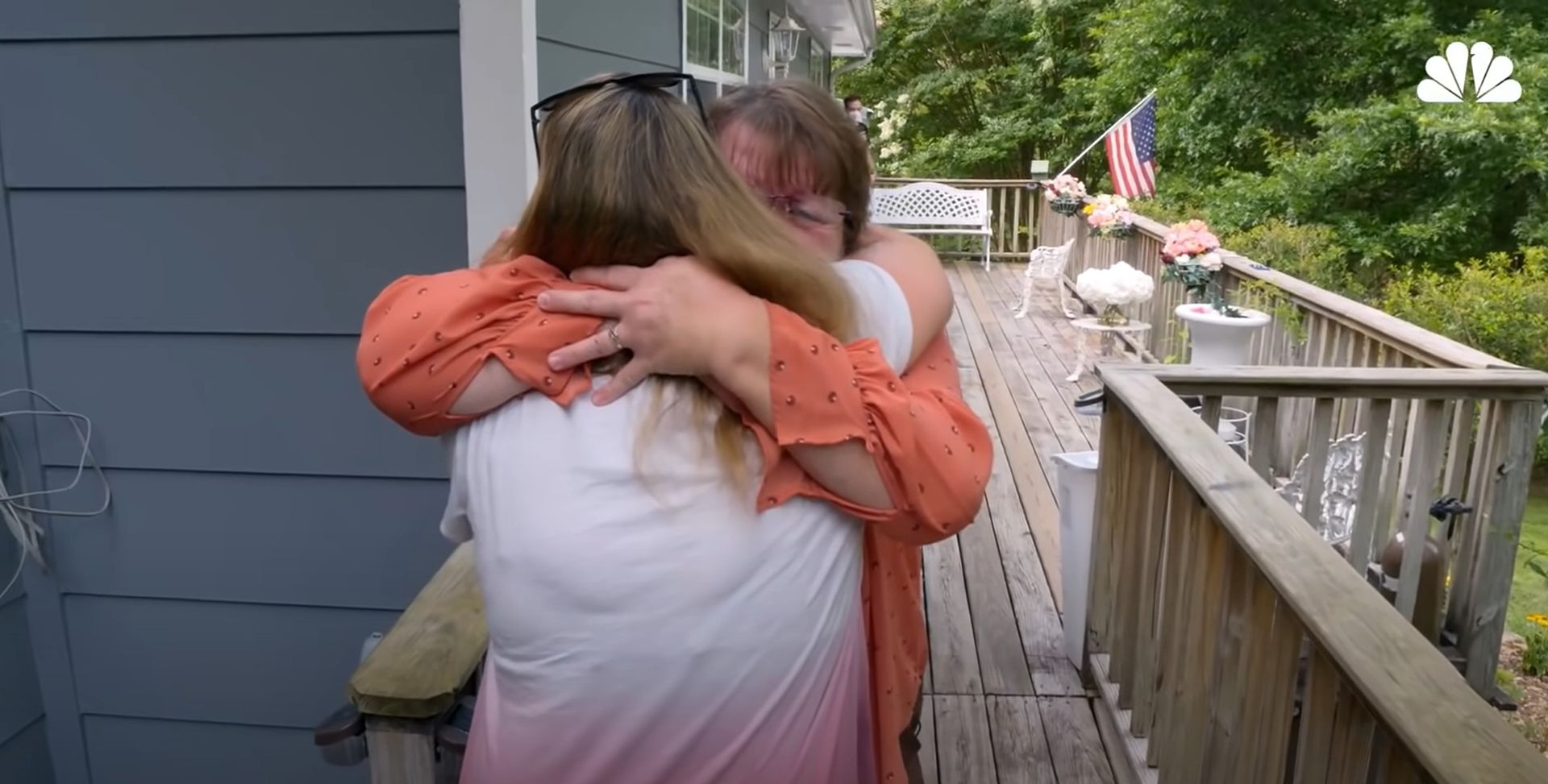 The Bethesda Girls Home It was an educational institution run by Evangelical Baptist pastors that housed full-time girls sent there by their parents or guardians. In this, it was learned years later thanks to a judicial investigation, they committed multiple abuses against the integrity of the female students. Among those that were repeated the most in the testimonies of the victims were: physical abuse, abuse, obligation to perform forced tasks how to scrub carpets by hand and limited or censored communication with parents and the outside world. But the most serious and most inhumane was suffered by the students who were pregnant: their babies were forcibly removed and they were never heard from again.

All of this happened in secret, as the state government did not require child care centers to be registered or inspected. But in 1982 allegations of abuse began to gain public visibility and a federal lawsuit was filed that made judicial officials and social assistance agents investigate the facts.

This research, however, focused primarily on the physical and psychological abuse that girls suffered – who were forced to memorize entire chapters of the bible and who they were hit with wooden boards if they broke any rules– and the fact that it produced deeper and more lasting trauma in those who suffered it was almost completely ignored: the forcible separation of babies from their mothers. According Dan Wise, one of the attorneys who investigated the Bethesda case, there were at least 100 forced adoptions at the institute. The home had to close its doors following the federal lawsuit and subsequent investigation.

Many of the young women who gave their testimony throughout these years declared that they had been sent there after their parents considered that they were turning “very rebellious”And that many had been found smoking or drinking. On the other hand, many were referred after their families, usually highly religious, found out they were pregnant.

None of these adolescents were able to see their baby again after delivery, and they were never given any information about his whereabouts. The investigation also proved that families who took children paid $ 250 to the home based on what they called a “gift of love.” The extraction of babies was so repeated that a former judicial official who participated in the case described the home as a “factory selling babies.”.

Nancy womac He came home in 1978 when he was 16 years old. Since she was 10 years old, she had lived in an orphanage after the death of her grandparents, who acted as her guardians since her parents were not able to take care of her and her siblings. When the orphanage found out that Womac was pregnant, they sent her to the Bethesda home fearing that they would lose funding if the public found out about the pregnancy of one of their girls.

Chain NBC News She says that at first Womac was excited about her transfer, as it meant reuniting with her younger sister who had previously been sent to Bethesda a year earlier after she was found smoking a cigarette. But on the trip to her new home, she was told that her baby was going to be taken from her, which made her so desperate that she began to try to open the locked car door to escape. “I didn’t care if I was going 100 miles an hour“Nancy said to the middle,”I was going to jump because I wanted this baby”.

Like the rest of the witnesses who testified for the court case, Nancy described her stay in Bethesda as sheer torture. They did not allow her to speak with the other girls, much less have contact with the outside world. The days were spent praying, cleaning, and listening to sermons from Lester roloff -a fundamentalist Baptist preacher who founded homes like Bethesda in many parts of America. Nancy, who is about to turn 60, also says that once he saw that a young woman refused to get up at 5:30 in the morning to pray and that the household staff took her to the showers and “beat her to death”.

He also says that once he was there he had to go to “survival mode“To be able to continue, and that the only thing I was thinking about was “What could I do to avoid being hit and hurt?”. Always in dialogue with NBC NewsRemember that the only times he spoke was to ask the staff to please let him keep his baby, to which they replied that he had no right to keep it and that the boy or girl was going to “people who deserve a family, and you don’t deserve it”.

A few weeks before the delivery, she was sent to a town in the state of Tennessee to live with a family that was the one who took her to the hospital on the day of delivery. They gave her a significant amount of sedatives and she claims that she has practically no recollection of the moment of delivery. When he regained consciousness the next day, the nurses did not let her see the baby or tell her if it was a girl or a boy. After one of the nurses escaped that it was a girl, Nancy asked the doctor to let her see her daughter. Hearing this, the doctor became furious, says Womac, and began to yell at her to tell him who had revealed the sex of the baby so he could fire her. In this episode you can see the complicity of the hospital staff, who was not only aware of the extraction of the baby against the mother’s will and provided the space to carry it out, but also discharged Womac without it being recorded in any official document that she had had a child.

40 years later, Melanie Spencer, the girl who had been born in the Tennessee hospital, decided to start investigating her past and trying to find her biological mother. Submitted a sample of your DNA to the website Ancestry, which is a genealogy site that allows people to find lost relatives. This she did in May 2018 and it immediately appeared to her that there was a match, describing herself as a possible first cousin or aunt. The name that appeared on the screen was Cheryl blackwell, Nancy’s sister.

At that very moment he wrote him a message telling him how little he knew about his origin, that he was born in June 1979 in an East Ridge hospital in Tennessee and believed his mother’s name to be Nancy. However, Blackwell did not see the message until he re-entered Ancestry more than a year later, in December 2019. When he showed the message to Nancy, she started to cry; they knew they had found her. This is how they began to communicate by messages and, with the onset of the pandemic making transfers impossible and the possibility of meeting face to face, they had communications by Facetime. They decided to wait for vaccines to be available before meeting in person.

On August 3 of this year, Nancy Womac was finally able to meet her daughter.. Spencer traveled, along with her boyfriend and their two children, to Womac’s home in Georgia. They spent the afternoon telling each other about their lives and looking at photo albums Melanie had brought so her mother could see a glimpse of her childhood. At one point, when a picture of Melanie as a baby appeared on one of the album pages, Nancy began to cry. Womac told Spencer that she had spent decades wondering what had happened to her, and Spencer had also grown up with questions: “Why didn’t my mother love me? Did you love me? Or did he not care? Now finally together those questions were answered.