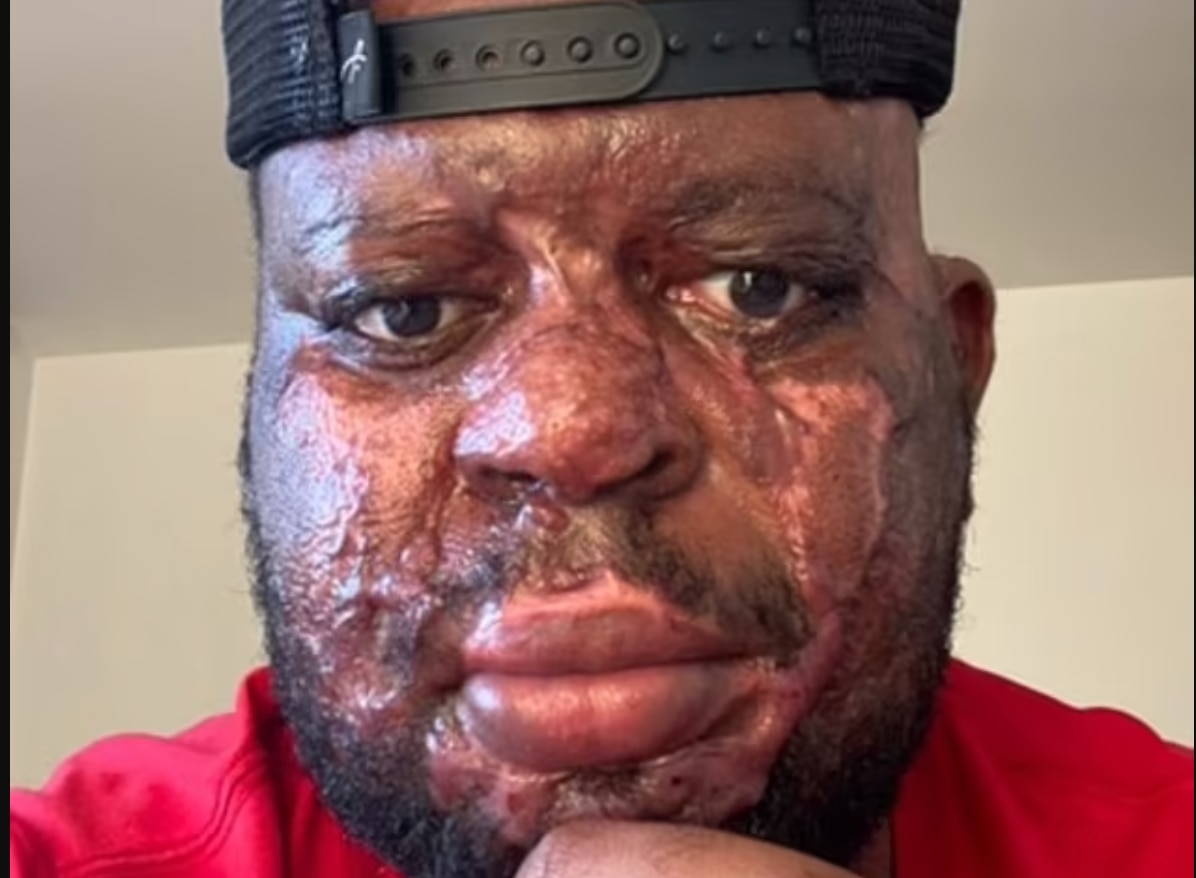 A woman was sentenced to 14 years in prison for throwing acid on her boyfriend’s face while he slept and then attack a second time while he lay wounded. Everything happened in the middle of a jealousy attack: she thought her partner was being unfaithful to her.

Esther Afrifa, 28, He bought a liter of sulfuric acid on the Internet and left it by his bed ready to attack Kelvin Pogo, 29, at his home in Wembley, north London.

After the first attack, Afrifa did everything he could to prevent Pogo from receiving medical treatment, leaving him with life-changing injuries and left him plagued with suicidal thoughts.

“Every day I wake up is like the day she attacked me. It is as if time has stopped. Every time someone knocks on the door, I am afraid that someone will hurt me. She used to be my world and she did this to me. I just can’t understand it “Pogo told local media.

Afrifa poured acid on Pogo’s chest at 3:30 a.m. on December 22, 2019, and it quickly burned through his shirt, according to a court hearing.

At first he did not realize that his girlfriend was responsible and He asked for help before pouring water on his wounds.

She pretended to call 999 (England emergency number), He blocked his friends’ call and canceled a taxi that was supposed to take him to the hospital.

Afrifa attacked again as the Pogo rested on the couch with already painful wounds, pouring more acid over his face and body.

The man ran off the floor screaming and He was assisted by a passing stranger and got him medical help.

The boyfriend, who Afrifa mistakenly believed was sleeping with a college classmate, said she also tried to get him to drink acid from a Nike sports bottle, but that he was only saved due to his distrust of tap water since his childhood in Africa.

Pogo, who moved to Britain to study film, he was left with ongoing mental trauma and permanent damage to his eyes, head, face, and upper body.

“It was something truly wicked”, Said the judge of the case Charles Bourne while condemning the aggressor to 14 years in prison.

“The victim suffered horrific and extensive injuries at the hands of Afrifa and has endured months of surgeries and hospital visits since the attack“Said Detective Tom Dawood, investigating officer on the case.

“I am pleased that Afrifa has been brought to justice for her horrible crime and will now serve a significant prison sentence.”He added.

She is likely to be deported to Ghana after her release. The UK has one of the highest per capita rates in world acid attacks.