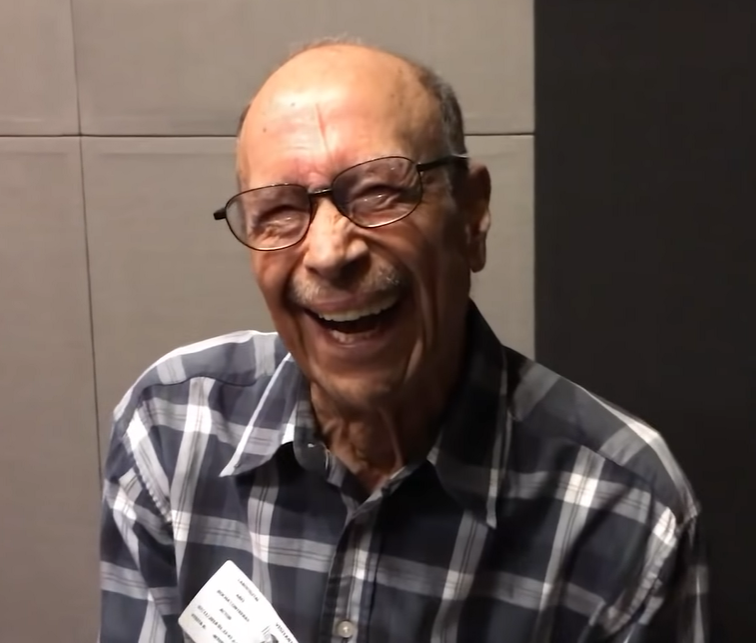 The actor had a 30-year career in dubbing

The actor passed away Abel rocha, who lent his voice to the characters Shen Long, Emma Daioh Sama and Nail from “Dragon ball“He also participated in anime such as” Naruto “,” Digimon: Digital Monsters “,” Ranma 1/2 “and the cartoon” Adventure time “.

The News made known by Lalo Garza, actor of dubbing who plays Krillyn in “Dragon Ball Z”, and was confirmed by the National Association of Interpreters.

“Breasts advancement my dear Abelito, the only one unmatched Shenlong’s voice in DBZ. You rest in peace now, friend. Thanks for your gentleness, your beautiful words always, your kindness, your smile, I will miss you “, declared Garza in his account of Twitter.

For your channel Youtube, Lalo Garza interviewed Rocha in 2018, who was “a very important piece in the history of ‘Dragon Ball’”, stated Garza at that time.

In that interview, Rocha explained that he had been twenty years giving voice to Shen Long.

The actor started his career after telling his sister Gloria to test her skills in the dubbing area. And is that Gloria is nothing more and nothing less than the “dubbing godmother” in the countryside.

Rocha He also revealed that he had a side as a singer in a restaurant and that singing was one of his greatest passions.

“I never stop working, enjoying each recording, each meeting, laughing, enjoying life. An example of love for living, “he wrote in Facebook the actor of dubbing Javier Rivero on how Abel Rocha was.