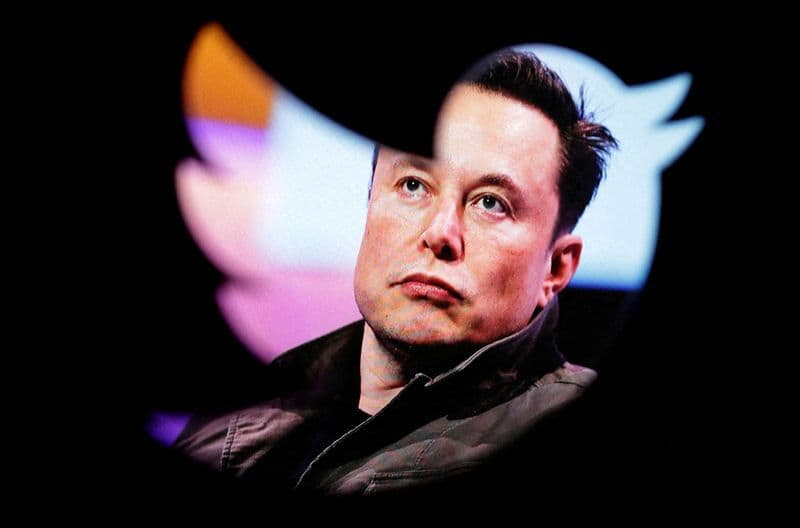 In response to recent decisions by Twittersome companies have chosen to suspend their advertisements on said social network while the picture of the future operation of the application is clarified.

The layoffs of more than half of the company’s staff, the announcement of the charge for verifying accounts and the uncertainty about what can be posted have made brands doubt their presence on the platform.

United Airlines, General Motors, Volkswagen, Audi, Pfizer, Ford, General Mills, Mondelez and Interpublic Group (CVS, Nintendo, Coca-Cola), are some of the firms that, for now, have suspended their advertising payments on the social network. The measure has generated, as Musk specified last week, losses of about 4 million dollars a day.

The National Association for the Advancement of Colored People (NAACP for its acronym in English), has been one of the defenders of abandoning the network of the little bird, considering that the changes would be promoting disinformation and hate speech.

Derrick Johnsonpresident of the Association who described as correct the decision of the investment companies to interrupt their announcements.

Johnson criticized Elon Musk for considering that has breached the commitments made during a previous meeting with the NAACP.

“In our meeting, Elon Musk he pledged to do his part to protect the integrity of this midterm election. But just a few days later, he fired the Twitter employees who monitor election misinformation and misinformation,” the lawyer wrote on his official account.

Faced with such a situation, the NAACP urged multiple companies to immediately stop their advertising investments on Twitter.

In this sense, Derrick Johnson warned that the NCAAP will look for more companies to join this measure to express his rejection of the “insecurity” that prevails on the platform since the arrival of Musk.

“We continue our call for businesses to pause ALL advertising on Twitter. Hate speech and misinformation have skyrocketed since the Musk takeover,” he posted on his profile.

It will be until the businessman “makes this a safe space” when advertisers could consider returning to the social network, Johnson said.

It should be remembered that in recent days, the tycoon blamed the activist groups for the resounding twitter financial meltdown and accused them of attacking free expression in the country.

“Twitter has seen a massive drop in revenue due to activist groups putting pressure on advertisers, though nothing has changed with content moderation and we did our best to appease activists. Extremely messy! They are trying to destroy free speech in the United States”, considered Elon Musk after the withdrawal of the first companies.

This same reduction in Twitter’s assets was the justification offered by the owner for the massive dismissal of personnel that would have affected about 3,700 workers, according to press estimates.

“With regard to reducing Twitter’s workforce, unfortunately there is no other option when the company is losing more than 4 million dollars a day. All those who left were offered 3 months of compensation, which is 50% more than what is legally established,” Musk said on November 4.