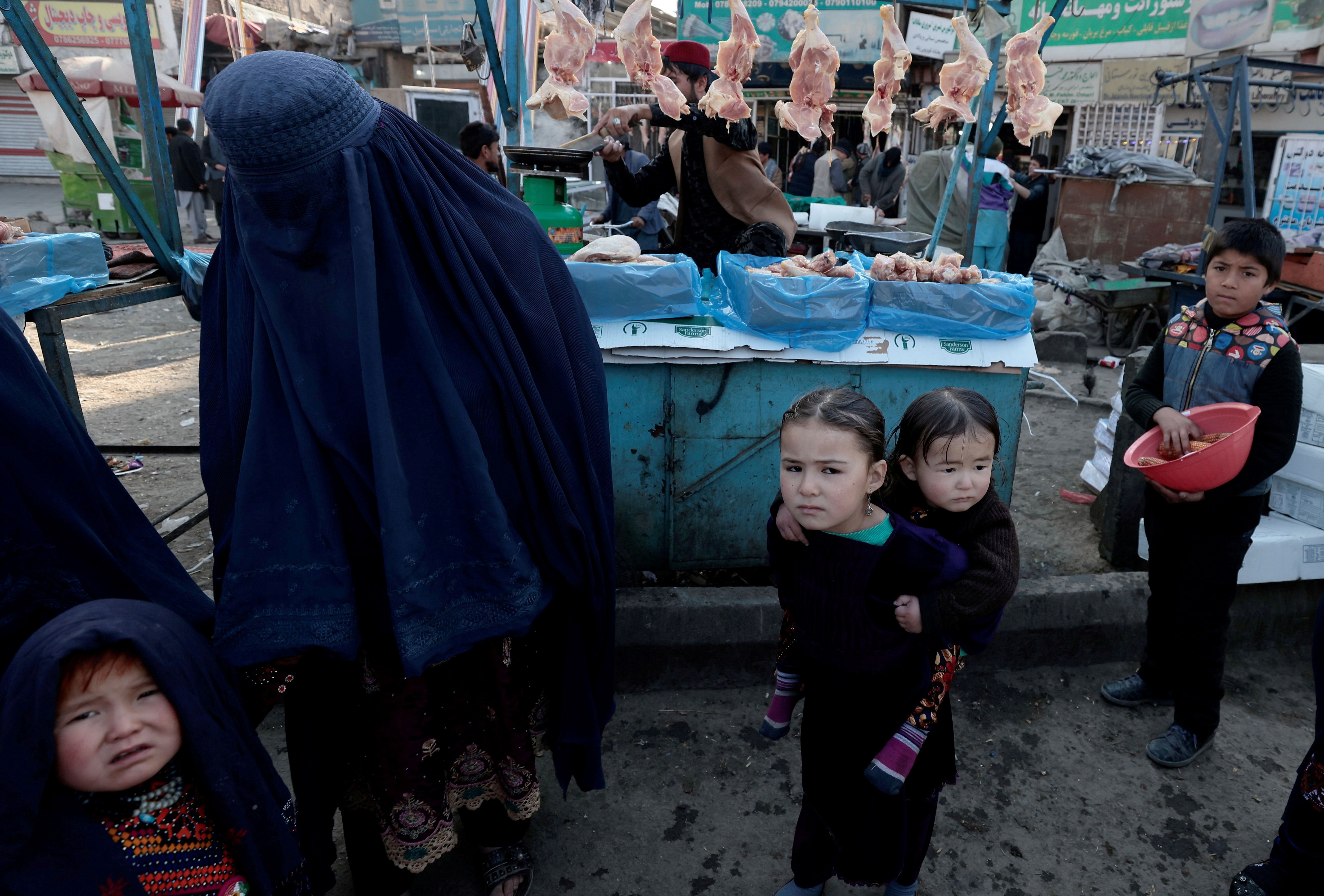 In recent weeks there have been several cases of sale of minors destined to become wives before reaching puberty, some as small as 20 days after being born, was warned by the UN.

This as a consequence of a severe humanitarian crisis of famine and joblessness that Afghanistan has experienced since the Taliban came to power and that especially hits women, girls, and families where mothers are the providers.

The situation has been around for a long time, but it has worsened significantly since the return of the Taliban in August this year. Due to the change of government, women were deprived of access to better paid jobs, something that, according to Human Rights Watch data, It has not only affected the country’s human rights situation but also its economy.

In this scenario of economic scarcity and famine, girls become especially vulnerable as many parents have been forced to sell their daughters in order to provide food for their families.

Child marriages are not strange in Afghanistan either, since they are part of the culture, but they have serious repercussions for girls, affecting their health and making them vulnerable to becoming victims of physical and sexual abuse, as has been denounced by an investigation by the NGO Girls Not Brides.

According to Unicef, recent cases of sales of girls as young as 20 days of Christmas for a dowry have been reported. This body estimates that 20% of Afghan women between 15 and 49 years old were married at an age less than 18 years. Even in figures prior to the return of the Taliban to power, Unicef ​​reported between 2019 and 2019 about 183 child marriages in just two Afghan provinces.

This type of forced marriages, denounce the NGOs for Human Rights, keep girls under the trap of poverty because they take away the possibility of educating themselves or obtaining a paid job, becoming completely dependent on their husband in a way of “Contemporary slavery.”

But the problem has been compounded with the Taliban controlling Kabul and the rest of the country, as the new authorities vetoed all girls from access to secondary education.

Currently, according to FAO figures, Some 18.8 million Afghans struggle to get food on a daily basis and this number could rise to 23 million by the end of the year.

The serious situation has forced nations such as Germany or the Netherlands to carry out humanitarian aid programs and announced their willingness to provide assistance to the Asian country, whose de facto authorities pledged to guarantee safe and full access for humanitarian personnel to the population in need. help.

Italy grants asylum to Sharbat Gula, the ‘Afghan girl’ who made the cover of ‘National Geographic’ in 1985

Children sold to pay off debts: children are the main victims of the humanitarian crisis in Afghanistan