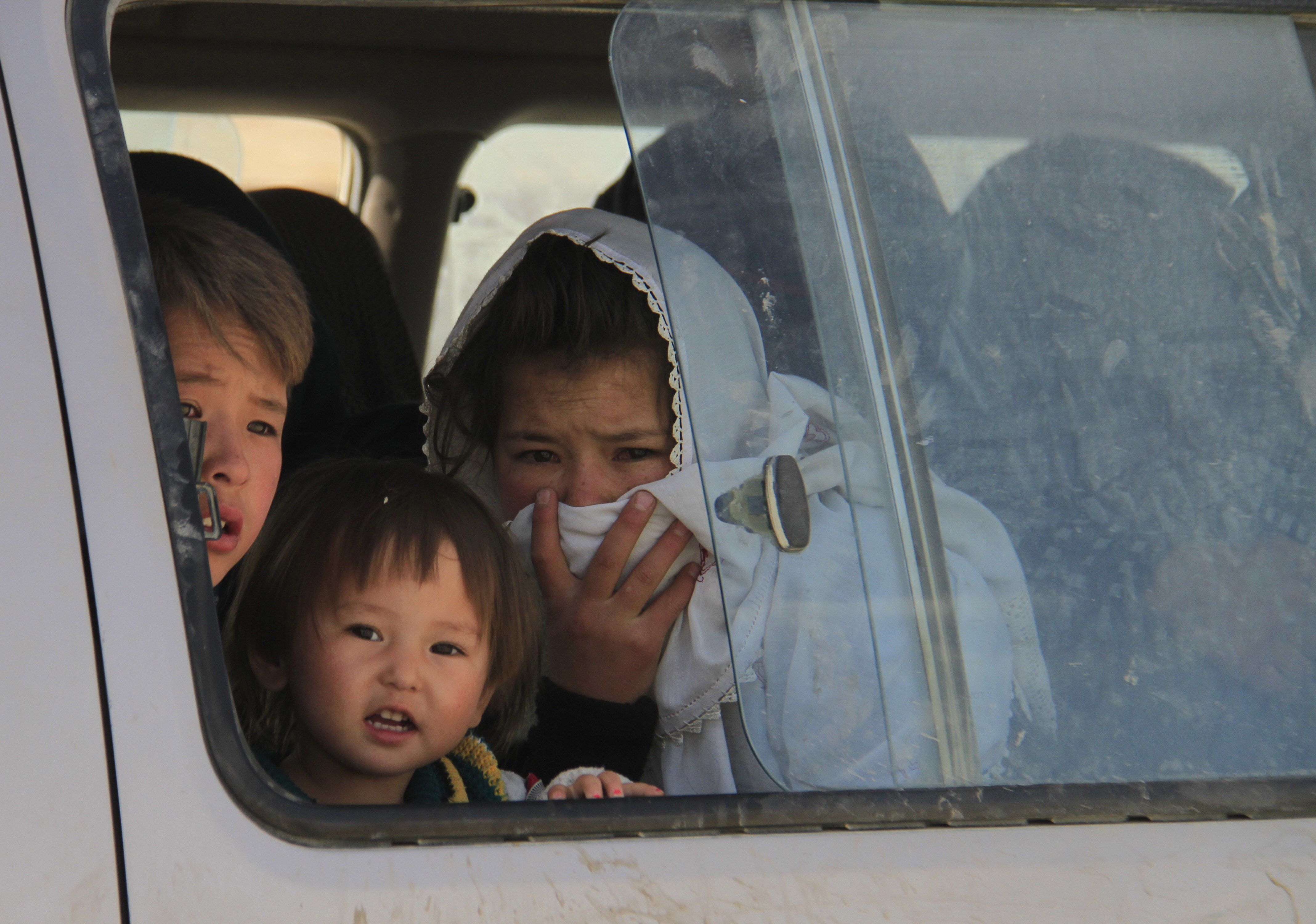 Afghan women asked through an Amnesty International (AI) campaign that the international community “pressure” the Taliban not to “erase” them from society and turn them into “prisoners”, a demand made before the “constant repression” of these on them since the takeover of the Central Asian country.

AI launched the campaign ’16 Days of Activism against Gender Violence ‘, which is held annually in honor of women from all regions of the world who fight for their rights, and took the opportunity to share the story of 16 pioneering Afghan women who in the last twenty years have overcome “enormous barriers” to participate in the public life of the country.

These women, from public spheres as diverse as law, politics, the university and the media, They spoke about their professional career, their feelings about the return of the Taliban, their hopes and fears for the future, and their recommendations to the international community on how to continue to support women’s rights.

In this context, AI recalled that the Taliban have subjected women and girls to strong restrictions since, apart from those who work in health and some other isolated cases, the rest are prohibited from returning to their jobs and traveling in public without being accompanied by a ‘mahram’ (male guardian).

In addition, since September 20, girls over the age of twelve are not allowed to go to school, while the rigid gender segregation in universities “It drastically restricts the presence of women in higher education.”

In this regard, Afghan businesswoman Sediqa Mushtaq told Amnesty International that when she learned that the Taliban had arrived in the capital, Kabul, on their way to retake power in the country, she felt as if she had been “thrown into the void” and “smashed into pieces.”

“From a bright place, I fell into darkness, without any light in sight,” he said about the Taliban, who also removed women from government posts “greatly undermining” the capacity for “effective government”Amnesty denounced.

For former Afghan Supreme Court Justice Fawzia Amini, the Taliban “institutionalized discrimination against women.” “They deny our fundamental rights (…), they intend to erase women from society and make us prisoners in our own homes,” he warned.

For her part, former police officer Zala Zazai urged the international community to “pressure” the Taliban to “guarantee women’s rights“And do everything in their power so that” women are part of the new government. “

“The Taliban cannot eliminate half the population of Afghanistan,” said the former agent, who until the return to leadership of the group She was among those women who had seen their rights improve after the fall of the first regime in 2001.

LISTEN TO YOUR RECOMMENDATIONS

“These stories constitute a powerful and timely reminder of the achievements of Afghan women over the past twenty years, despite the existence of obstacles that seemed insurmountable, and offer, at the same time, a stark overview of the transformation of the lives of women and girls since the return of the Taliban, “the campaign manager said about the situation. of Amnesty International on South Asia, Samira Hamidi.

Likewise, he described as “incomprehensible” that when the country suffers an economic and humanitarian crisis, “women like these and thousands more are being eliminated from public life.” “We urge the Taliban to respect, protect and fulfill the rights of women and girls,” express.

Finally, Hamidi appealed to the international community to work directly with Afghan women to “understand their reality and listen to their recommendations practices for the defense of their rights ”.

Thousands of Taliban mobilize to fight the Islamic State in Afghanistan: dramatic scenes are lived

Children sold to pay off debts: children are the main victims of the humanitarian crisis in Afghanistan

The Taliban banned the use of foreign currencies in Afghanistan