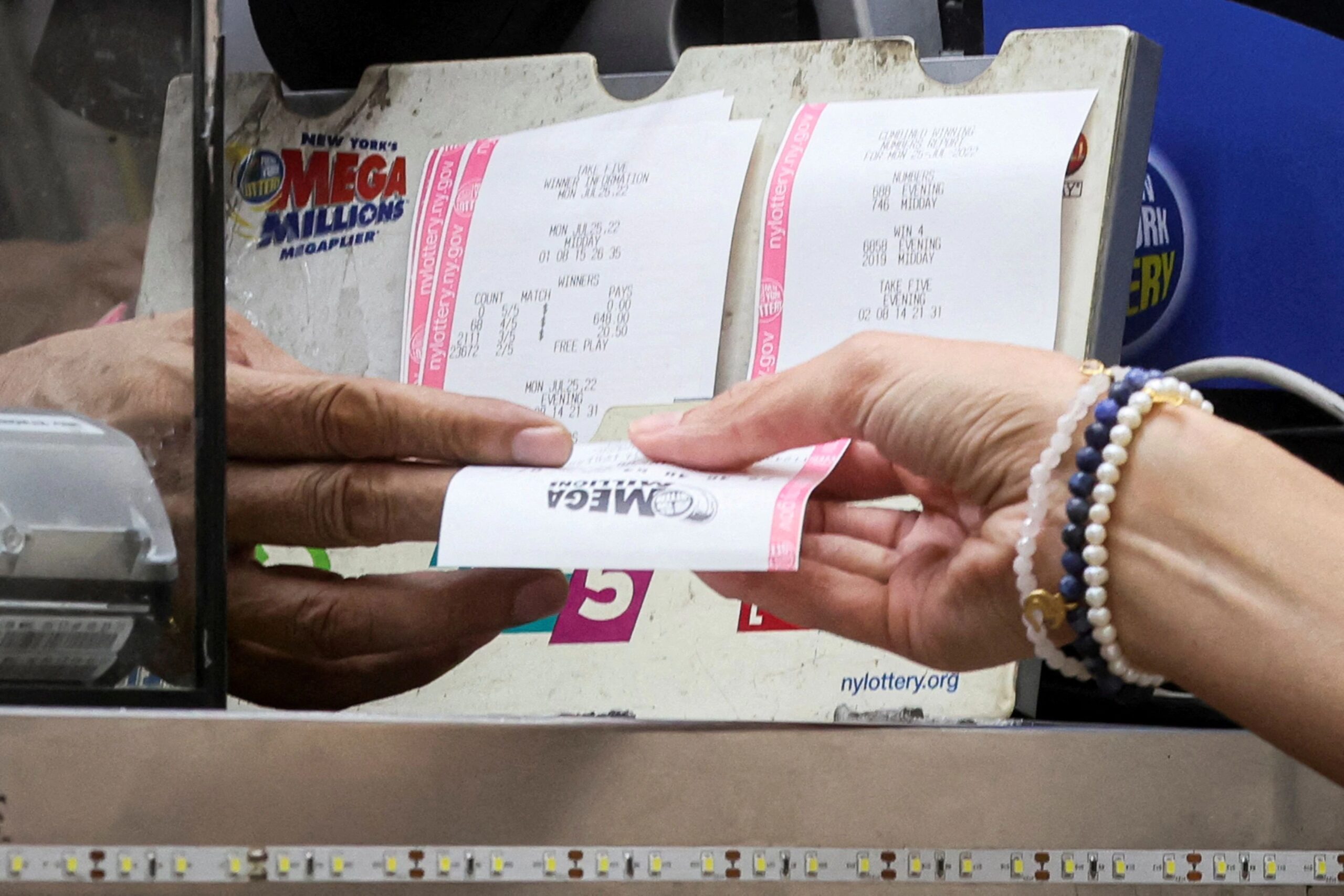 It must not be easy to win 1,337 million dollars. But for more good luck and the possibility of radically changing life (your own, that of your loved ones and probably that of future generations), it is still a problem to receive so much money from one day to the next.

And perhaps that is why the lucky winners of the impressive Mega Millions lottery jackpot took almost two months to claim your prize. It is likely that legal and financial experts were consulted before claiming the prize.

It is very little what is known about the lucky winners, since they asked to preserve their identity in anonymity and the law of Illinois (state in which they bought the winning ticket) guarantees them that right. But the authorities were obliged to inform if the winners appeared and they did so: they briefly communicated that the owners of the winning ticket appeared, that they are two people who the prize will be divided equally and that they chose to collect the pot in cash at the time, therefore they withdrew with $780.5 million. If they chose to withdraw the prize in installments over 29 yearsthey would have received the 1,337 million, but since they preferred to take it all together now, the payment was reduced by half.

This Mega Millions lottery jackpot It had been drawn on July 29 and the winning ticket had been purchased at a service station in the suburbs of Chicago., in the state of Illinois. Its about third largest lottery jackpot in the history of the country.

The winners, apart from asking to keep their identities anonymous, told lottery officials that they could be quoted as saying they are “over the moon” with the good news that they are multi-millionaires.

The law in Illinois gave them up to one year to the winners to claim their prize but after 60 days the possibility of saying if they wanted the whole prize together or if they preferred payments over 29 years expired. That is why it was expected that the winners would appear before September 29.

On the 780.5 million dollars that they received, they will now have to pay taxes. As much as lottery taxes are high, they are still many millions to split between two people.

It should be remembered that this winning ticket was sold at a Speedway gas station located in Des Plaines. The winning numbers were 13-36-45-57-67 and 14. The pot was of such magnitude because in 29 previous draws no one had hit the entire combination. The chances of winning were one in 303 million.

Who should also be celebrating today are the owners of the gas station where the winning ticket was sold. With the confirmation that there are winners, they they receive a prize of half a million dollars for having sold the lucky ticket.

He won USD 1,280 million in the lottery: how much will he have left after paying a fortune in taxes