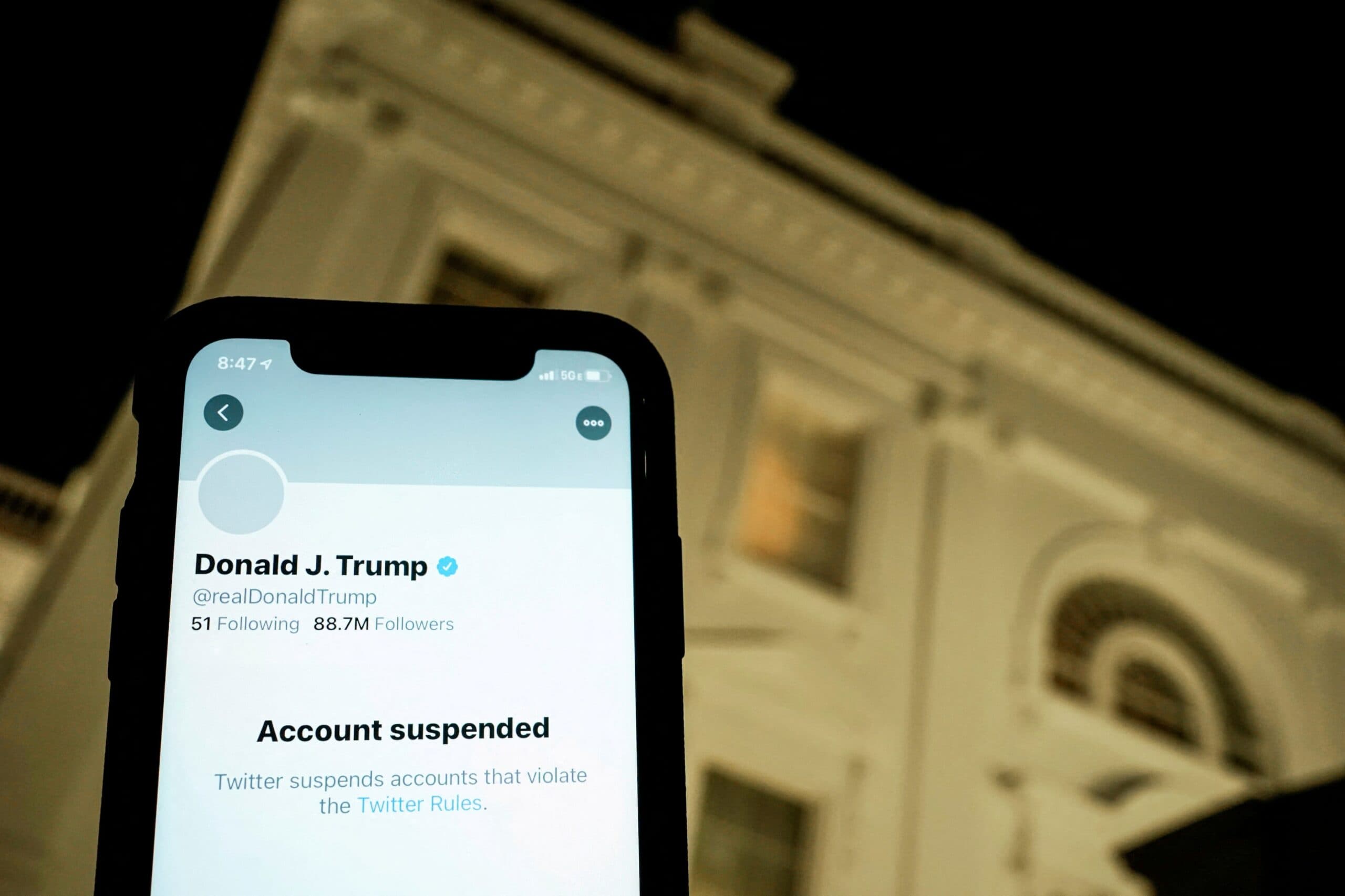 The new owner of Twitter, Elon Musksaid on Thursday that he is going to concede an “amnesty” for suspended accountswhich, according to online safety experts, will fuel an increase in harassment, hate speech and misinformation.

The billionaire’s announcement came after he surveyed his account about reinstating accounts that have not “broken the law or engaged in egregious spam.” The yes vote was 72 percent.

“The people have spoken. The amnesty starts next week. Vox Populi, Vox DeiMusk tweeted using a Latin phrase meaning “the voice of the people is the voice of God.”

Musk used the same phrase after posting a similar poll last weekend before reinstating the former US president’s account. donald trumpwhich Twitter had shut down for encouraging the Capitol insurrection on January 6, 2021. Trump has said he will not return to Twitter, but has not deleted his account.

This type of online surveys they lack scientific rigor and can be easily influenced by bots.

Since Musk took control of Twitter a month ago, groups that monitor the platform for racism, anti-Semitism and other toxic language say it has increased.

The rise in harmful content is due in large part to the disarray that followed Musk’s decision to fire half of the company’s 7,500 workers, as well as top executives, and then issue a series of ultimatums that prompted their resignations. of hundreds of other people. An undisclosed number of outside workers responsible for content moderation were also laid off.

Among those who resigned due to a lack of faith in Musk’s will to prevent Twitter from becoming a chaos of wild speech is Twitter’s head of trust and security, Yoel Roth.

On October 28, the day after taking control, Musk tweeted that suspended accounts would not be reinstated until Twitter formed a “content moderation tip” made up of people with diverse points of view who would consider the cases.

On Tuesday, he said he was backing out of that promise because he had agreed to it at the insistence of “a large coalition of political and social activist groups” who later “broke the deal” by urging advertisers to stop giving Twitter their business, at least temporarily.

A day earlier, Twitter reactivated the personal account of the US federal representative marjorie taylorwhich was removed in January for violating the platform’s COVID misinformation rules.

Musk has become increasingly friendly on Twitter with right-wing personalities. Ahead of this month’s US midterm elections, he urged “independent-minded” people to vote Republican.

“Twitter generates very toxic debates”: who is and how Joe Kahn, the new director of the New York Times, thinks

Through “adoptions”, Russia turns Ukrainian children into spoils of war