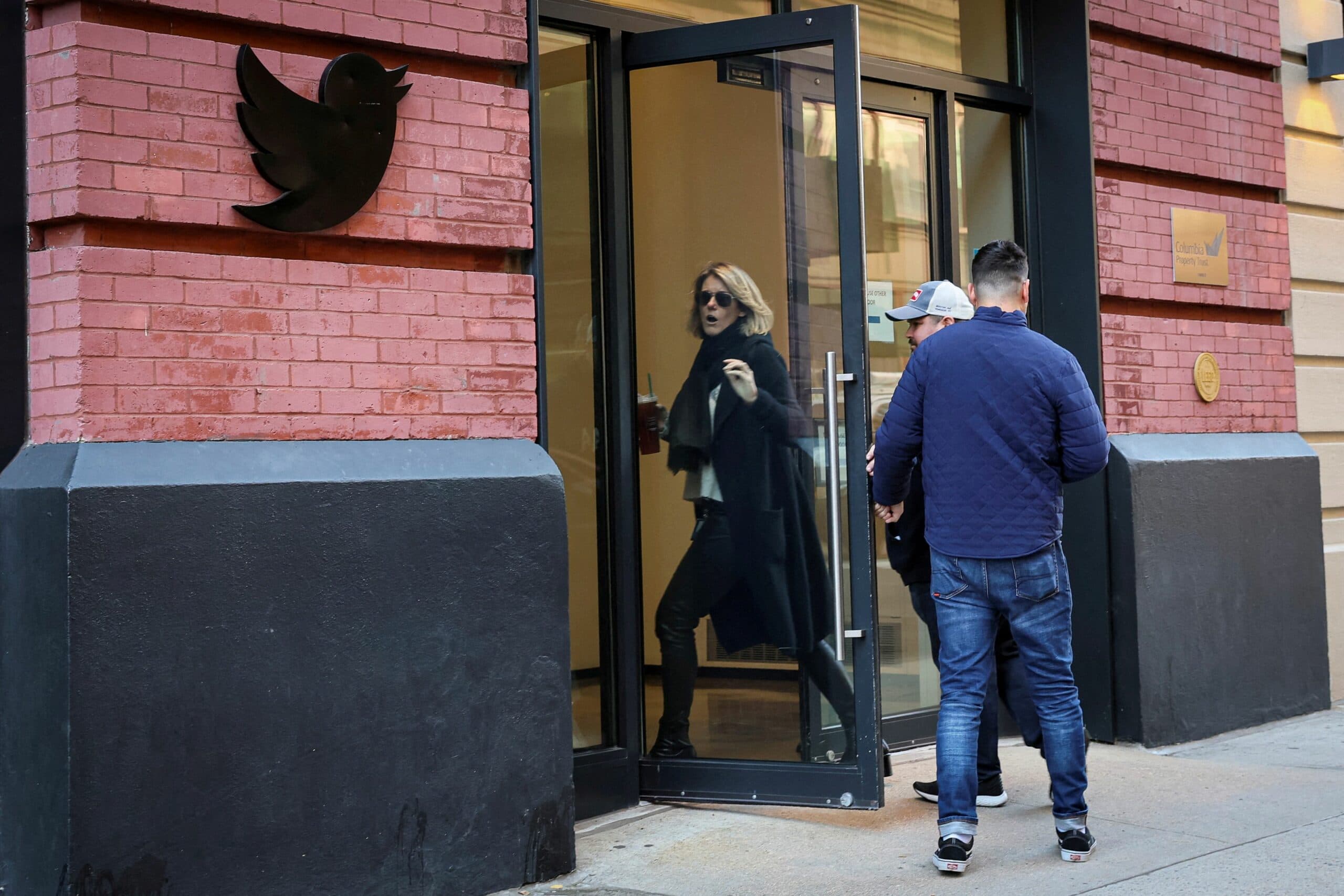 After a new wave of layoffs this weekend, the new owner of Twitter, Elon Musktold staff at a general meeting that the company does not plan any more layoffs and is hiring for engineering and ad sales positions, according to a tweet from a reporter at The Verge.

The resignations and firings continued on Twitter on Monday, as Elon Musk seemed increasingly determined to be the sole judge of which personalities can return to the social network and which should remain banned.

According to various specialized media such as The Wall Street Journalemployees of the Twitter sales department have been fired in the last few hours, even after agreeing to continue in the company under the new conditions announced by Musk.

Scores of workers left the company last week after the new owner gave them a choice between committing to “high-intensity long hours” to build Twitter 2.0 or leaving with a severance pay of three months.

According to Bloombergthe resignations were especially numerous in the departments technicalwhile in others such as sales more employees opted to continue in the company.

The layoffs that Twitter is notifying now seek, according to sources in this medium, to balance the workforce in the face of this situation.

According to a source of Bloombergan internal count puts it at about 2,750 total Twitter employees, although some of the latest casualties might not be included in that figure. Before being acquired by Musk, the company had a staff of more than 7,000 people.

The resignations also continue, with new departures of senior managers such as the general director of Twitter in France, Damien Viel, who announced on Sunday that he was leaving the firm.

Since Musk’s landing, Twitter has sought to rapidly cut staff in an attempt to cut costs to cope with financial difficulties.

The company, which throughout its history has almost always operated at a loss, has seen its revenues drop sharply since the purchase of Musk, with many advertisers choosing to withdraw their advertising in the face of the chaotic situation on the social network.

This month, his own Musk claimed Twitter was losing $4 million a day and the company will also have to face a huge debt with the banks that lent the billionaire money to undertake the acquisition.

Meanwhile, the world’s richest man continues to push for changes to the platform’s operation and has now focused on reinstating personalities who had been banned for violating its terms of use.

The most notorious case is that of donald trumpsuspended on Twitter for his comments regarding the assault on the Capitol in January 2021 and whose account was restored this weekend, although so far the former US president has chosen not to return to the platform and continue with Social Truth, the network you set up as an alternative.

Musk allowed Trump’s return after promoting a poll among Twitter users in which they were narrowly in favor of the decision, but his case is not the only one, since other well-known accounts have also been reinstated, including some that they had been suspended for attacks on the trans community or the personal account of far-right congresswoman Marjorie Taylor Greene, banned for months for publishing falsehoods about covid-19.

Another of the famous returns is that of the rapper Kanye Westwho returned to tweeting this Sunday after being suspended in October for several anti-Semitic messages and whom Musk personally welcomed with a message.

The artist celebrated his return to the social network with a message that said only “shalom”, a greeting in Hebrew.

Meanwhile, Musk has advanced that the one who will not see his suspension lifted is Alex Jonesthe founder of the medium Infowars and promoter of numerous conspiracy theories, recently convicted of spreading the idea that the 2012 Sandy Hook (Connect) elementary school shooting was faked.

Asked by another tweeter, the businessman assured that he has no mercy with those who “use the deaths of children” to benefit.

After acquiring Twitter, Musk had assured that he would not take steps on lifting suspensions until the social network establishes a content moderation council, which could still take months to meet.

However, with his decisions in the last few hours, the billionaire makes it clear that the decisions are in his hands and that they will be guided, to a large extent, by his beliefs or personal sympathies.

“Twitter generates very toxic debates”: who is and how Joe Kahn, the new director of the New York Times, thinks

Through “adoptions”, Russia turns Ukrainian children into spoils of war