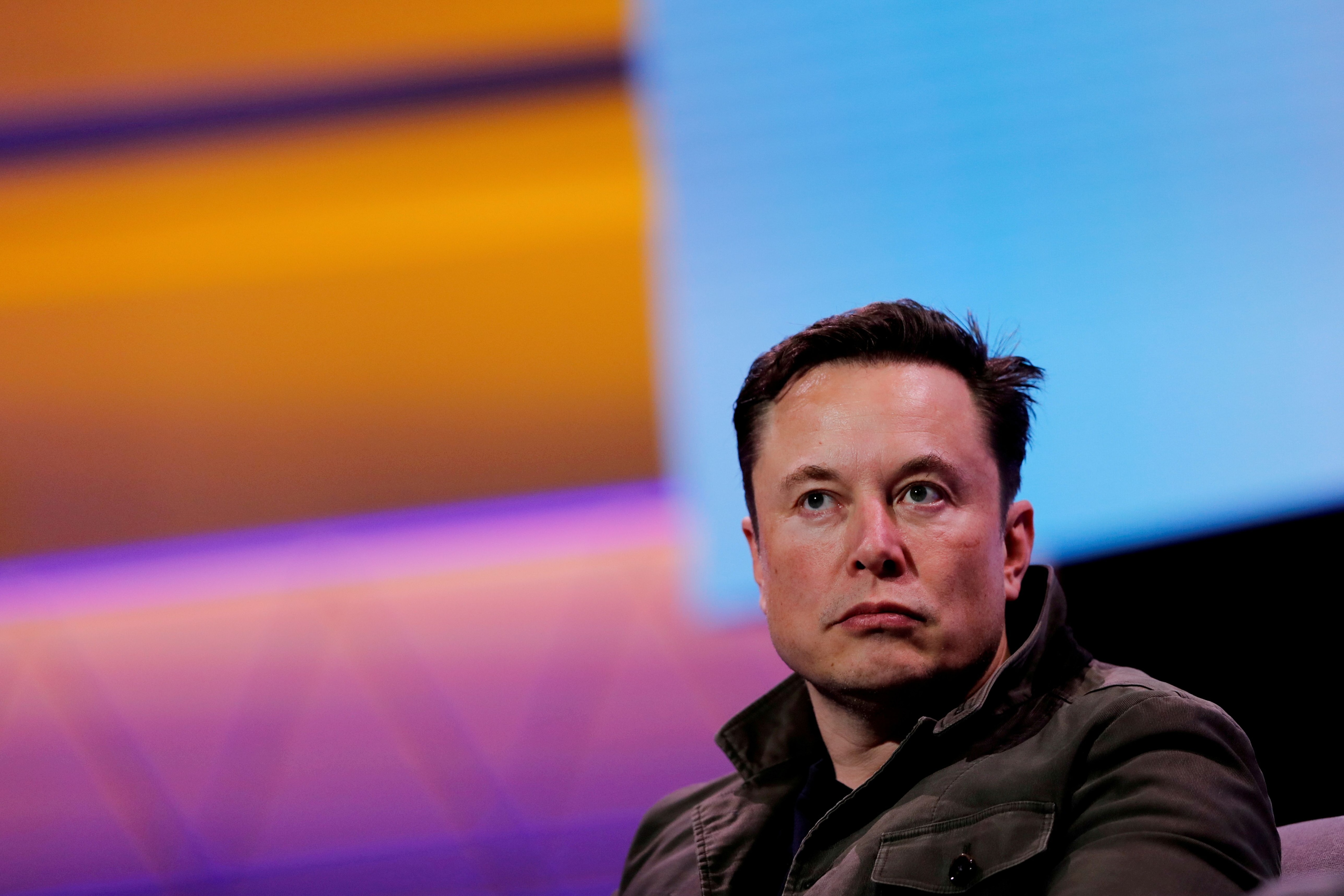 The head of the UN’s food aid branch responded to the challenge of Elon Musk, Tesla’s chief executive, who promised to sell shares in the company if they showed him that a $ 6 billion donation could help alleviate world hunger.

“Elon Musk, you asked for a clear plan and open books. Here it is!”Wrote on Twitter the executive director of the UN World Food Program (WFP), David Beasley. “We are ready to talk to you, and anyone else who is serious about saving lives”.

The businessman, the richest man in the world, had responded to a sensational headline that took the official’s statements out of context, who demanded a greater contribution from large fortunes to combat hunger.

So Musk had urged a clear proposal. If the WFP described “exactly how $ 6 billion will solve world hunger,” he said, he promised that he would sell Tesla stock to donate that amount. “But it must be open source accounting, so that the public can see precisely how the money is being spent,” he added.

In the breakdown, titled “A Unique Call to Billionaires,” the World Food Program says would save 42 million people from hunger across 43 countries with the following steps to follow:

–$ 3.5 billion for food and its delivery, including the cost of shipping and transportation to the country, plus local food storage and delivery using air, land, and river transportation, hired truck drivers, and necessary security escorts in conflict-affected areas to distribute the food to those who need it most.

–$ 2 billion for cash and food stamps (including transaction fees) in places where markets can work. This type of aid enables those most in need to buy the food of their choice and supports local economies.

–$ 700 million for country-specific costs to design, scale up and manage the implementation of efficient and effective programs for millions more tons of food and cash transfers and vouchers, tailored to country conditions and operational risks in 43 countries. This includes office and satellite facilities and their security, as well as monitoring of distributions and results, ensuring that aid reaches the most vulnerable.

–$ 400 million for global and regional operations management, administration and accountability, including coordination of supply lines and global air routes; global logistics coordination, such as freight contracting; monitoring and global analysis of hunger around the world; and risk management and independent supervisory auditors.

The 10 countries that would receive the most resources are: Democratic Republic of the Congo, Afghanistan, Yemen, Ethiopia, Sudan, South Sudan, Venezuela, Haiti, Syria and Pakistan.

“The $ 6.6 billion needed would help those most in need as follows: a meal a day, the basic necessary to survive, at a cost of $ 0.43 per person per day, on average in the 43 countries. This would feed 42 million people for a year and avoid the risk of famine, ”said the WFP.

This month, the controversial Musk published a poll in which he assured that, if his users so decided, he would sell 10% of his Tesla shares, in the face of criticism for the lack of tax payments on stock market earnings.

In the poll, 57.9% of the 3.5 million voters responded in favor of selling shares.

The 50-year-old South African billionaire has sold more than 5.1 million Tesla shares in recent days, of which 4.2 million were in custody in a fund, worth $ 6.9 billion. Its massive sale affected the company’s share price, which lost 15.4% for the week.

Musk sold his titles this week at a significantly lower price than if he had done so before his tweet about the poll.

However, that constitutes less than 3% of his total roles in the company, so his promise is still far from being fulfilled.

(With information from Bloomberg, AFP and EFE)