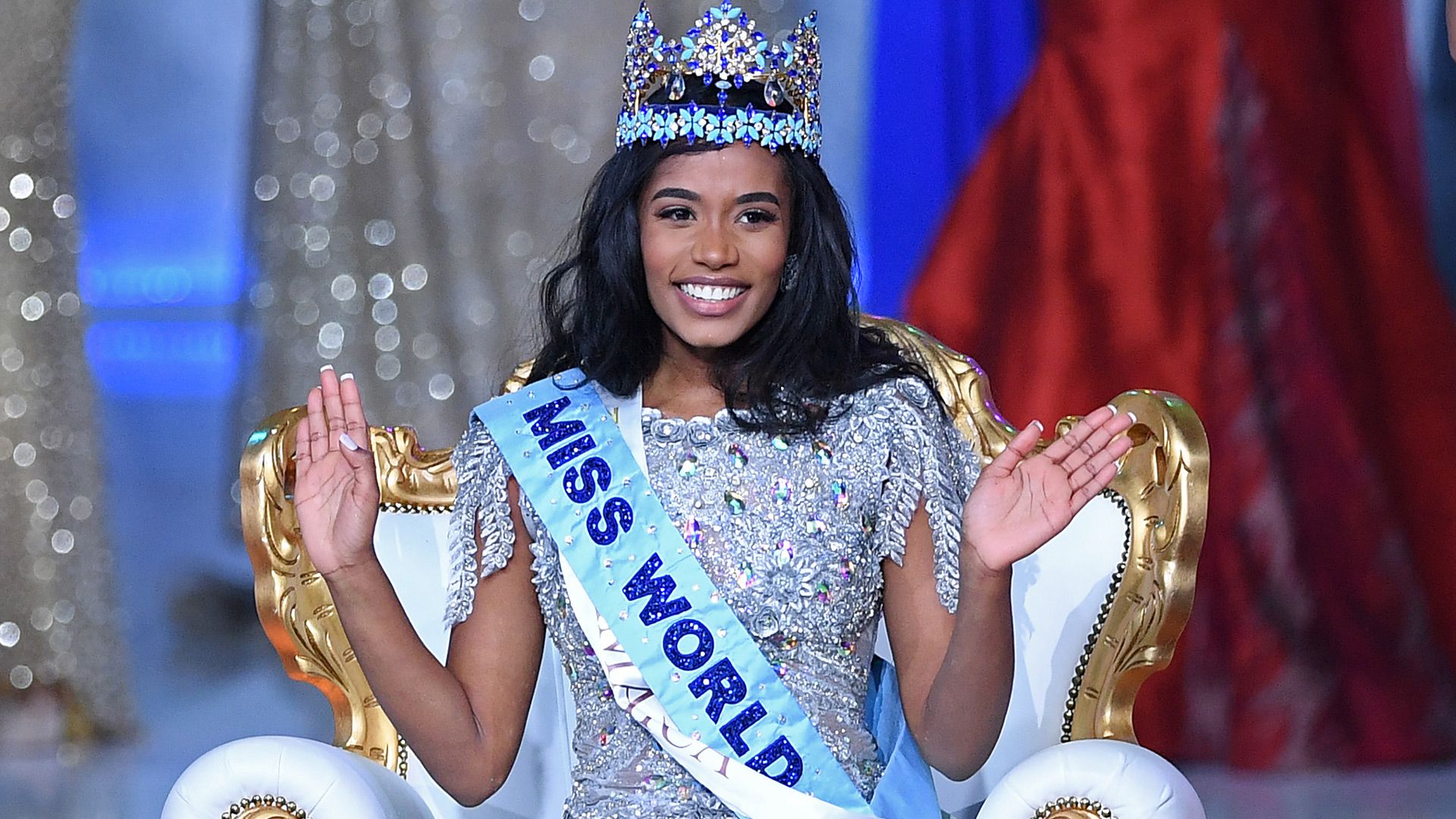 Swimsuit Show Returns at 70th Miss World Beauty Pageant, after seven years of absence, with some models made by the Puerto Rican designer Tommie Hernández.

The 106 candidates from the different countries will shine in Puerto Rico, venue of the event, swimsuits and bikinis in tropical colors such as turquoise blue, coral, fuchsia and royal, according to a statement released today.

The contestants have already arrived on the island, where an official welcome ceremony will be held tomorrow and, on December 16, the final at the Coliseo de San Juan, being the first time that Miss World takes place in a Spanish-speaking country.

One of the novelties of this edition is the recovery of the traditional swimsuit parade, which was removed from the competition in 2014 to focus on “The brain and personality” of the contestants, and not so much in physical beauty.

The president of the organization, Julia Morley then said that it was not necessary to “see women walking up and down in bikinis” because the goal was to hear their words.

For this edition, however, they have changed their minds and Tommie Hernández has designed four styles: two one-piece and two bikinis, complying with the requirements of the organization of simple lines and with yellow bindings to create a “lookRetro and sporty.

“We are dedicated to creating swimsuits according to the specific measurements of each candidate, their height and other characteristics. For me it is an honor to have been selected for this assignment”Said Hernández, a graduate of the Fashion Institute of Technology.

The designer, with more than 20 years of experience, has been in charge of making the Miss World swimsuits at the local level as well as other competitions on several occasions. “It is exciting to know that my creations, modeled by these spectacular women, will reach all those countries”Hernández concluded.

It is estimated that the oldest international beauty kingdom in the world, created in 1951, will generate an income of about 150 million dollars for Puerto Rico in tourism advertising.

Vicente Fernández Jr.’s girlfriend would be selling her house to help him

Miss Panama’s viral moment: she tripped while trying to take a selfie