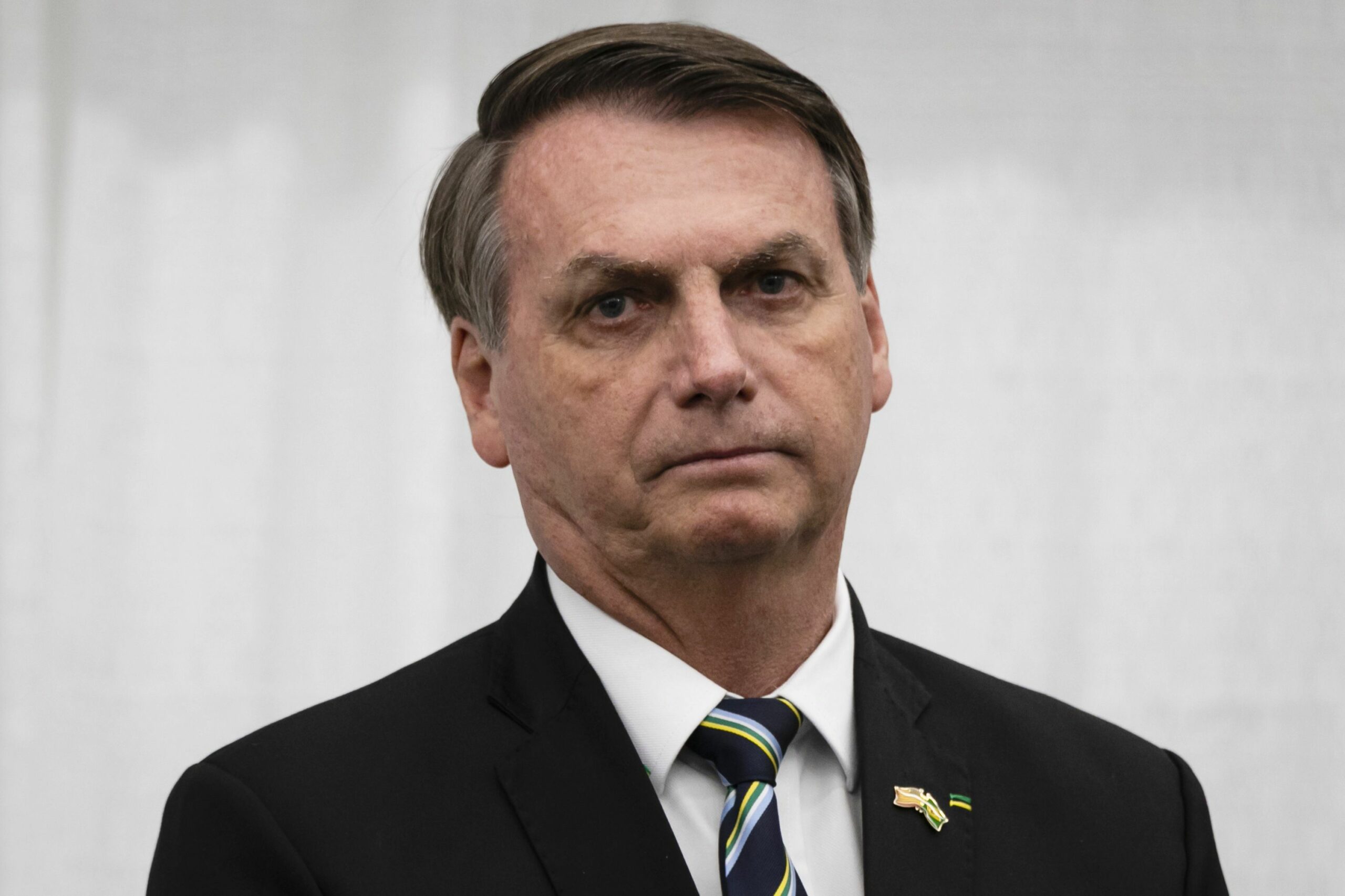 US congressmen asked this Sunday that Florida not shelter former Brazilian president Jair Bolsonaro, after his supporters attacked the federal government headquarters in Brasilia, an episode that was compared to the assault on the capitol two years ago by supporters of the also defeated Donald Trump.

Legislators from the progressive wing of the Democratic Party expressed themselves on Twitter in rejection of Bolsonaro’s presence on US soil.

“The United States must stop granting refuge to Bolsonaro in Florida”, said the representative Alexandria Ocasio-Cortez, in a message in which she expressed her solidarity with Lula da Silva and described the attackers as part of “fascist movements”.

Nearly 2 years to the day the US Capitol was attacked by fascists, we see fascist movements abroad attempt to do the same in Brazil.

We must stand in solidarity with @LulaOficial‘s democratically elected government. 🇧🇷

The US must cease granting refuge to Bolsonaro in Florida. https://t.co/rzsZl9jwZY

In turn, Joaquin Castro, also from the ruling party, wrote: “Bolsonaro must not be given refuge in Florida, where he has been hiding from responsibility for his crimes.”. Bolsonaro is the target of investigations, but has not yet been formally accused by the Brazilian Justice.

I stand with @LulaOficial and Brazil’s democratically elected government. Domestic terrorists and fascists cannot be allowed to use Trump’s playbook to undermine democracy.

Bolsonaro must not be given refuge in Florida, where he’s been hiding from accountability for his crimes. https://t.co/ywOCTMgRxM

“The anti-democratic violence in Brazil today is a sobering reminder of the dangerous fascist movements growing around the world. Jair Bolsonaro should not receive refuge in the US”, Congressman Mark Takano wrote for his part, while his colleague Ilhan Omar noted: “Democracies around the world must stand together to condemn this attack on democracy. Bolsonaro should not have refuge in Florida”.

Two days ago, we marked the 2 year anniversary of the 6th insurrection. Anti-democratic violence in Brazil today is a sobering reminder of the dangerous fascist movements growing across the world. Jair Bolsonaro should not be allowed refugee in the US.

Two years ago our Capitol was attacked by fanatics, now we are watching it happen in Brazil.

Solidarity with Lula and the Brazilian people.

Democracies around the world must stand united to condemn this attack on democracy.

Bolsonaro should not be given refuge in Florida.

For her part, Anna Eskamani, a Florida state representative, directly questioned the Republican governor Ron DeSantiswho did not condemn the attack on the US Congress: “Why are you giving refuge to Jair Bolsonaro in Florida? Is it because you support far-right fascist regimes invading capitols?”.

.@GovRonDeSantis why are you giving refuge to Jair Bolsonaro in Florida? Is it because you support far right fascist regimes storming capitols!? https://t.co/OIpi4nJeyQ

Bolsonaro traveled to Florida at the end of December before finishing his term in Brazil, breaking democratic tradition by not handing over the presidential sash to Lula da Silva on January 1. He settled in Orlando without a public agenda or further statements.

With no prosecution underway, the cumbersome path of a extradition It does not appear in the short or medium term. A faster process would be the expulsion of the country, a political decision that depends on the local authorities.

On the eve, US President Joe Biden commented on what happened. “I condemn the assault on democracy and the peaceful transfer of power in Brazil,” the US president said on his Twitter account. He added that Brazil’s democratic institutions have the “full support” of the US. But he did mention Bolsonaro.

For his part, the former president also expressed himself on Twitter with a tenuous rejection of violence, seven hours after the violence broke out. “Peaceful demonstrations are part of democracy. Invasions of public buildings like those that occurred today, as well as those practiced by the left in 2013 and 2017, are beyond the rule,” he wrote. In addition, he assured that during his term “always” he has complied with the Constitution, “respecting and defending the laws, democracy, transparency and sacred freedom.”