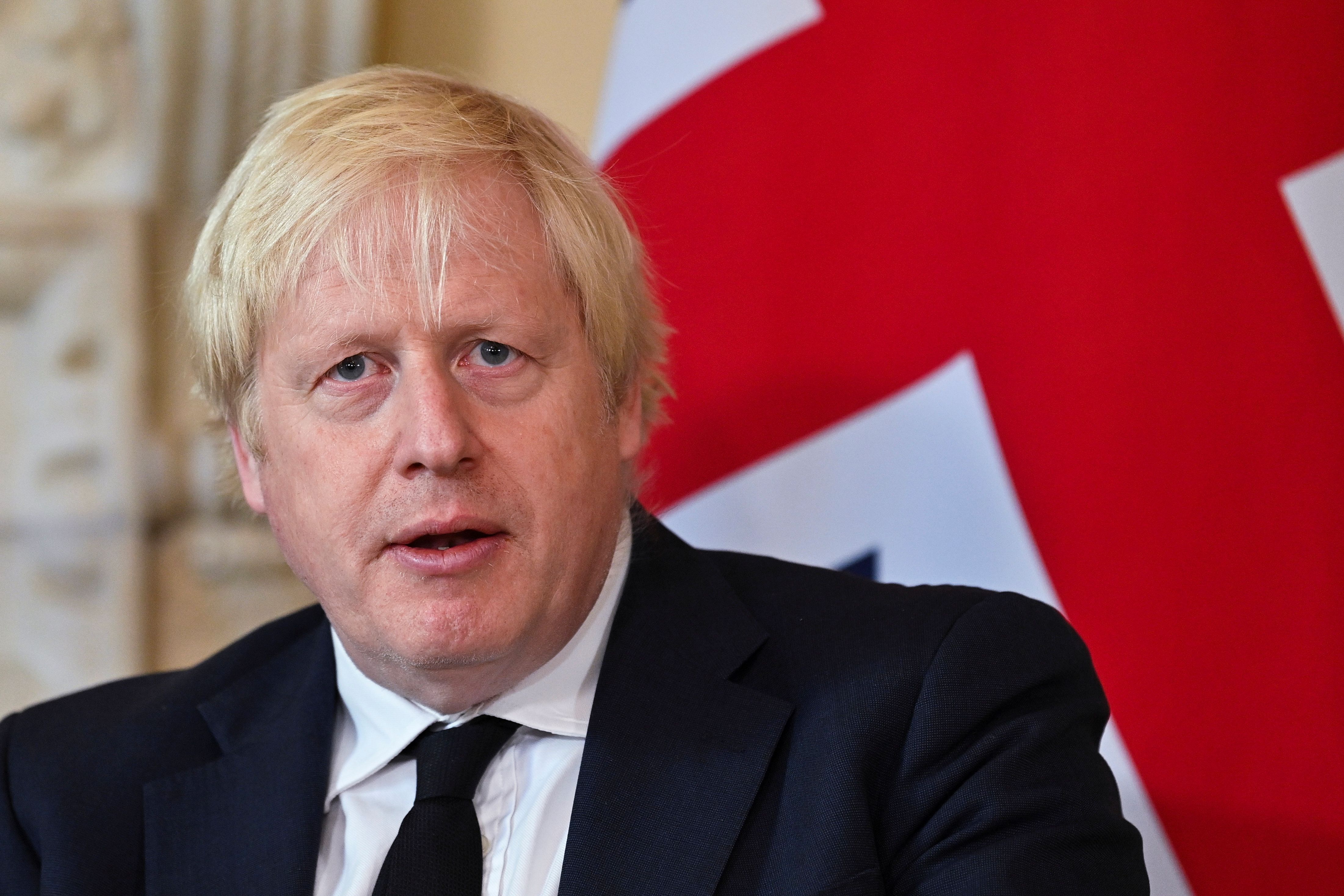 British Prime Minister, Boris Johnson, asked the French president Emmanuel Macron that france take care of migrants arriving in England from France, after a shipwreck in the English Channel with a balance of 27 deaths.

“I propose that we implement a bilateral readmission agreement to enable the return of all illegal migrants who cross La Mancha“Said the British in a letter to the French president, published on Twitter.

Recalling that “the EU has reached readmission agreements with countries such as Belarus and the Russian Federation”, Johnson said he “hopes that such an agreement can be reached with the UK shortly.”.

“This measure would have an immediate effect and would considerably reduce, and even stop, crossings, thus saving lives by breaking the economic model of criminal mafias,” he added.

This statement occurs after the shipwreck on Wednesday in La Mancha, with a balance of 27 dead migrants.

The event is the deadliest since the acceleration of the crossings of the English Channel in ships of fortune from 2018 due to the tighter control of the French port of Calais and the underwater railway tunnel, used until then by migrants trying to reach England.

The victims include 17 men, 7 women and 3 young people, as well as two survivors, according to a French judicial source. There would be a teenager and three children among the victims, said a police source.

The recent increase in this flow of immigrants, many from Afghanistan, Bangladesh or Eritrea, has led, for example, to the dismantling last week of a network dedicated to the trafficking of immigrants in the English Channel, which resulted in the arrest of 15 people.

In a decision that reflects the migratory tension between both borders, the chain of sports equipment establishments Decathlon has withdrawn recreational boats from sale in several stores in northern France to prevent them from being used by migrants in their attempt to reach the United Kingdom.

The United Kingdom, which months ago accused France of not doing enough to stop migrants from reaching its shores, ensures that 22,000 managed to cross the English Channel in the first 10 months of the year.

Despite the tension between the two countries due to this phenomenon, London and Paris pledged to “strengthen” their cooperation, after the arrival of 1,185 migrants to the English shores on November 11, a record.