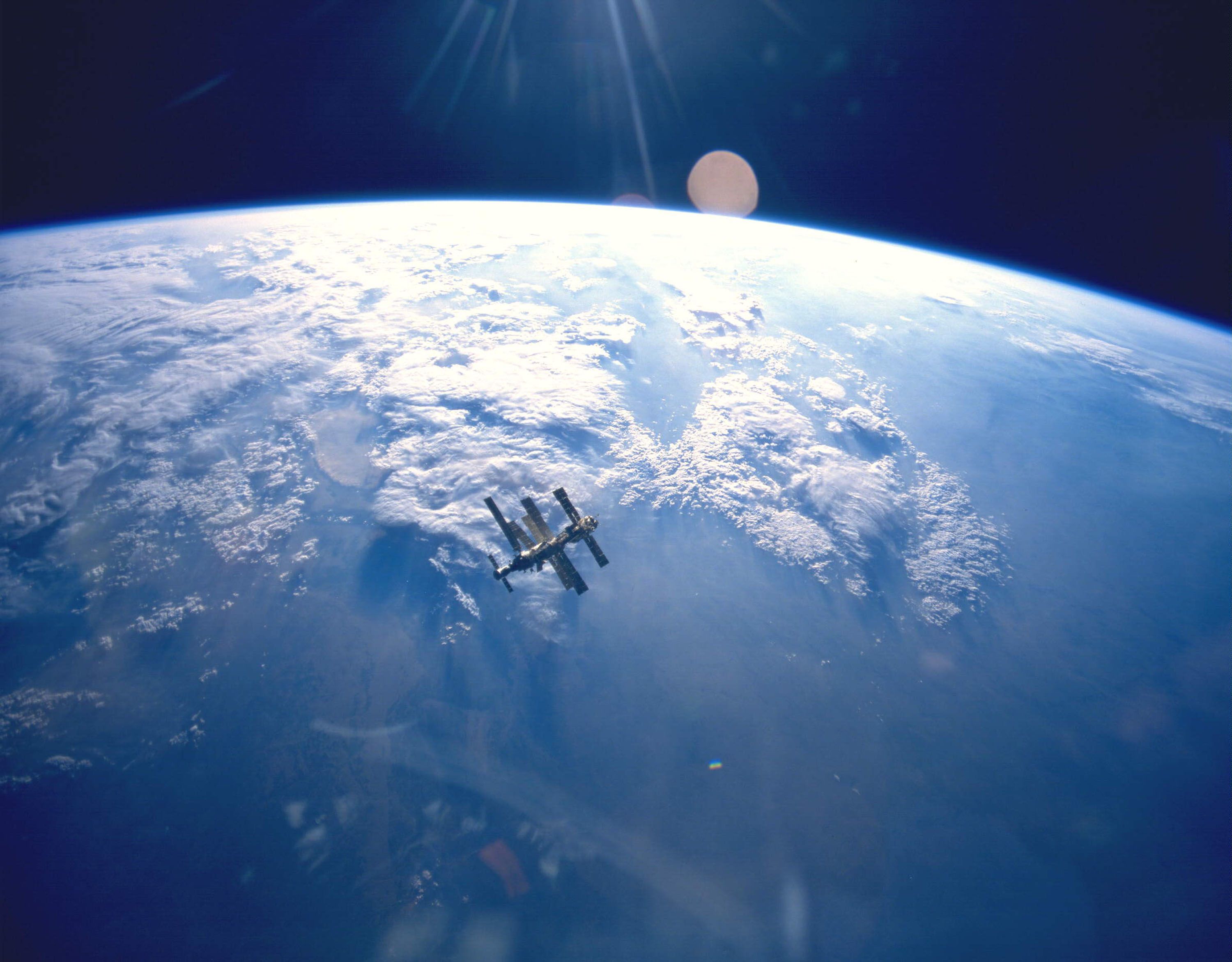 The German government showed itself the Tuesday “very worried” about Russia’s destruction of one of its own satellites during a missile test and called for urgent action to “reinforce security and trust.”

“We call on all States to engage constructively in this process and in the development of principles for responsible behavior in space”Said the German Foreign Ministry in a statement.

Russia admitted on Tuesday to destroying one of its satellites during a missile test a day before, causing the criticism from various European countries and from the United States.

“This irresponsible behavior carries a risk of error in judgment and escalation”, the German statement said.

“The test highlights the risks and increasing threats to security and stability in space and the urgent need for the international community to agree on the norms for the peaceful and lasting use of space and on measures aimed at reinforcing security and confidence, ”the ministry said.

On Monday, the United States denounced Russia for its “dangerous and irresponsible” test that blew up one of its own satellites., creating a cloud of debris that forced the crew of the International Space Station (ISS) to take evasive measures.

“Early today, the Russian Federation recklessly carried out a destructive satellite test of a direct-lift anti-satellite missile against one of its own satellites“Said US State Department spokesman Ned Price in a briefing.

“The test has so far generated more than 1,500 traceable pieces of orbital debris and hundreds of thousands of smaller orbital debris fragments that now threaten the interests of all nations.”He added.

Moscow rejected the US accusations about the risks to the ISS crew, which currently manned by four Americans from NASA, two Russians from Roskosmos and a German from the European Space Agency (ESA).

The seven astronauts had to take refuge in their return ships, which is standard procedure in the event of an emergency that could force evacuation.

The Russian space agency Roscosmos played down the incident. “The orbit of the object, which forced the crew today to move towards the spacecraft in accordance with standard procedures, has moved away from the orbit of the ISS. The station is in the green zone, ”the agency tweeted.

“The US Space Command is aware of a debris-generating event in outer space. We are actively working to characterize the waste field and We will continue to ensure that all space nations have the necessary information to maneuver satellites in the event of an impact.”, Said the Russian agency.

Washington and Moscow have maintained strong spatial ties since the end of the Cold War, despite mounting political tensions in recent years.

The Pentagon spokesman, John kirby, in a sign of the strategic importance of the incident, confirmed to the media that Russia did not give Washington an advance warning about the missile.