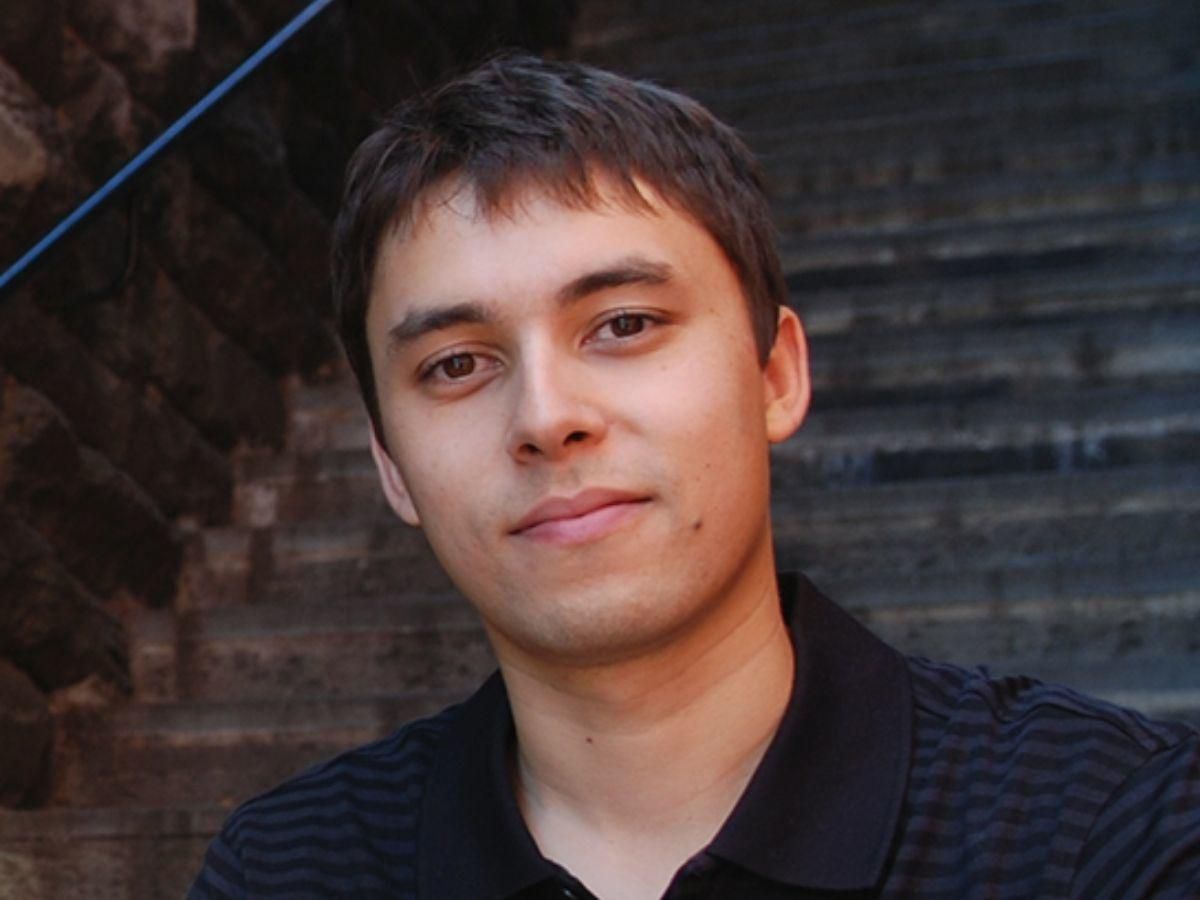 Last week the news became known that Youtube He does his best to hide the number of dislikes in his videos so that people avoid online harassment and only know that information from the creator in the content pane.

Now YouTube co-founder Jawed Karim has responded to the platform changes calling them a “stupid idea.” He did so by changing the description of the first video he uploaded to YouTube, titled “Me at the Zoo.”

The first video posted on YouTube in April 2005 has been viewed more than 200 million times and shows Karim talking about elephants. The new description says:

In its Spanish translation you can read:

“When I saw Matt Koval’s announcement on the elimination of dislikes, I thought something was wrong.

Spoken words did not match read. The video asked me for an interview that Admiral Jeremiah Denton gave in 1966. I have never seen a less enthusiastic and more reluctant ad for something that is supposed to be cool.

A person with the title of “YouTube Creator Link” cannot make removing the “likes” a good thing for creators. We know this because there is not a single YouTube Creator who thinks that removing dislikes is a good idea, for YouTube or for Creators.

Why would YouTube make this change that not everyone likes? There is a reason, but it is not a good one, and it will be publicly adverse. Instead, there will be references to various studies. Studies that apparently contradict the common sense of every YouTuber.

In fact, most of it is not good. And that’s okay. The idea was never that all content is good. The idea, however, was that among the flood of content, there are great creations waiting to be exhibited. And for that to happen, the things that are not good have to disappear as quickly as possible.

The process works and has a name: the wisdom of the crowds. The process is interrupted when the platform interferes with it. So the platform invariably declines. Does YouTube want to become a place where everything is mediocre? Because nothing can be great if nothing is bad.

In business, there is only one thing more important than “doing better.” And that’s “Don’t screw it up”, Jawed Karim concluded in the updated description of the first video posted on YouTube.

The decision to hide the dislike came after a series of tests showed that hiding the dislike led to a significant reduction in online harassment and hatred.

However, this does not suit many people, not just viewers of YouTube content, but also various YouTube content creators such as MKBHD, Mrwhosetheboss and others, saying that it would really take away one of the main essences of the platform.

Last March, YouTube announced that it was experimenting with hiding the numbers that the public doesn’t like, and individual YouTubers have long had the option to hide reviews on their videos.

But, the user dislike numbers did determine that it is a big problem: viewers are used to seeing the relationship between “likes and dislikes” once they click on a video and can take advantage of the count of each option to decide whether to keep watching. Well, that will no longer be an option, but it could close a harassment vector.

YouTube mentions that people were less likely to use the button to attack the creator than it was trying to hide the dislike numbers. However, this behavior can continue to some extent, since YouTube users can see the dislike numbers of their own video in YouTube Studio.

The company says this still allows well-intentioned viewers to leave private comments to content creators or use “Dislikes” to tweak the algorithm’s video recommendations.

The end of an era: Toshiba will be divided into three different companies