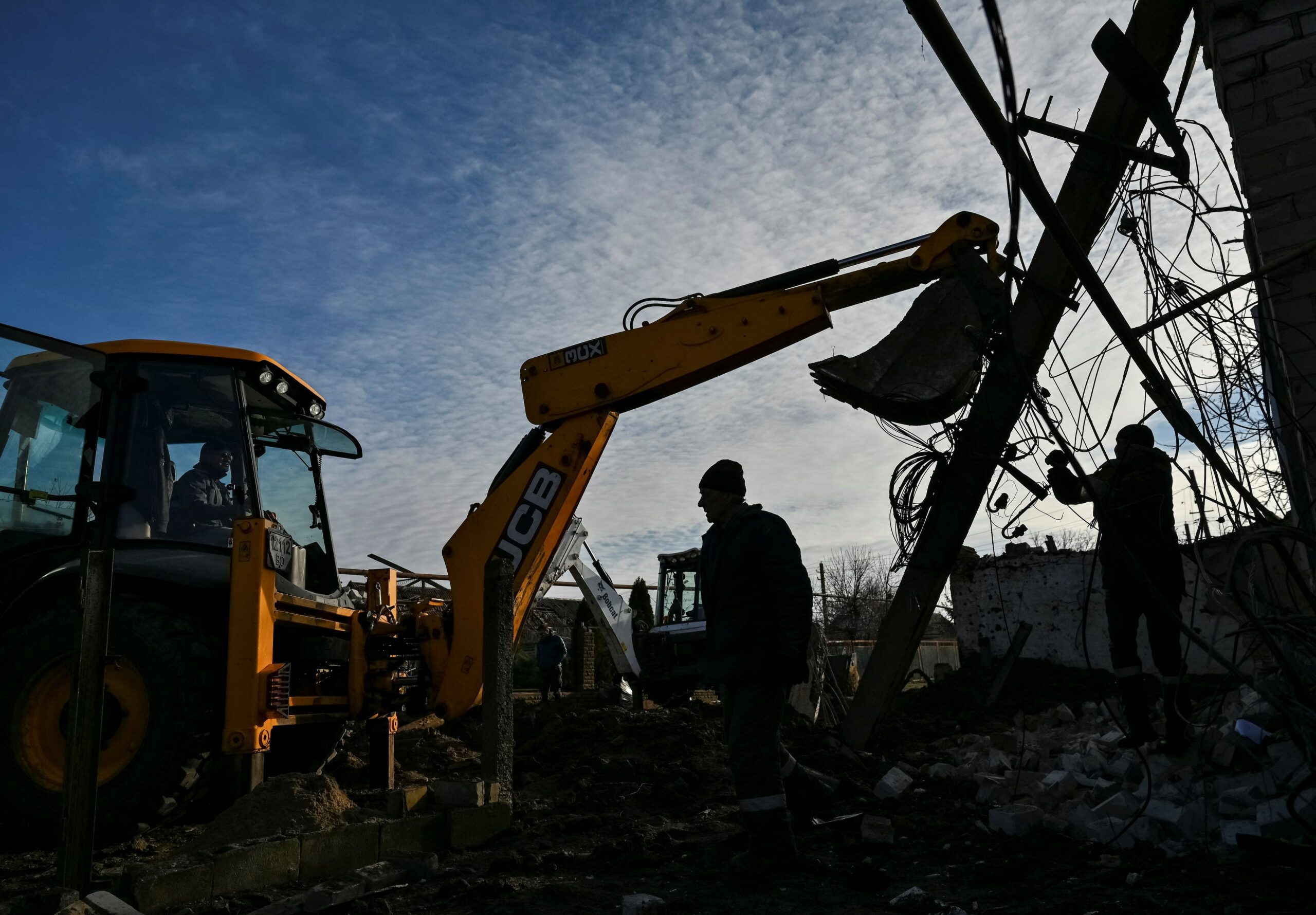 Three people, two of them children, have been injured in a new attack with russian missiles recorded this morning in the Ukrainian region of Zaporizhzhyaaccording to local sources.

According to the head of the regional military administration Oleksandr StarukhRussia “launched a rocket attack on the regional center and suburbs.”

“There is destruction of civil, residential and industrial infrastructure. Information was received about several minor injuries. All the relevant services are on the site”, he published early this Monday morning on his Telegram account.

On the same social network, the secretary of the Zaporizhzhia city council, Anatoliy Kurtev, specified the number of injured, three, and their transfer to the hospital to receive medical attention.

The emergency services work this morning in the zone of the impact of the missiles that caused the three injuries, according to the sources.

The President of Ukraine, Volodimir Zelensky, revealed this Sunday that there are already 30 people killed in the explosion of a Russian missile in a residential building in Dnipro and has assured that the “fate” of another thirty who could be in his home at the time of impact is unknown.

“Dozens of people were rescued from the rubble, including six children. We are fighting for every person! The rescue operation will last as long as there is even the slightest chance of saving lives, ”he stated in his usual television speech.

The Ukrainian president explained that Among the 30 fatalities is a 15-year-old girl and that two children lost their parents.

According to the Ukrainian presidency, Between 100 and 200 people were left homeless after this attack, and some 1,700 Dnipro residents without electricity or heating.

Total, “The enemy carried out three air strikes and about fifty missile shots on the day” on Saturday, specified the General Staff of the Ukrainian army. “The occupiers launched 50 attacks with multiple missile launchers.”

The intentional attack against the civilian population, such as the deliberate bombing of a residential building, is a war crime.

The government of ZelenskyWestern powers and human rights organizations accuse Putin’s troops of having committed at least 22 of the crimes and serious violations of the laws and customs applicable in international armed conflicts that appear in the Article 8 of the Rome Statute of the International Criminal Court. The most repeated crime is the deliberate attack against the civilian population.

Ukraine warned that more than 550 civilians remain trapped in Soledar, the mining city besieged by Russia