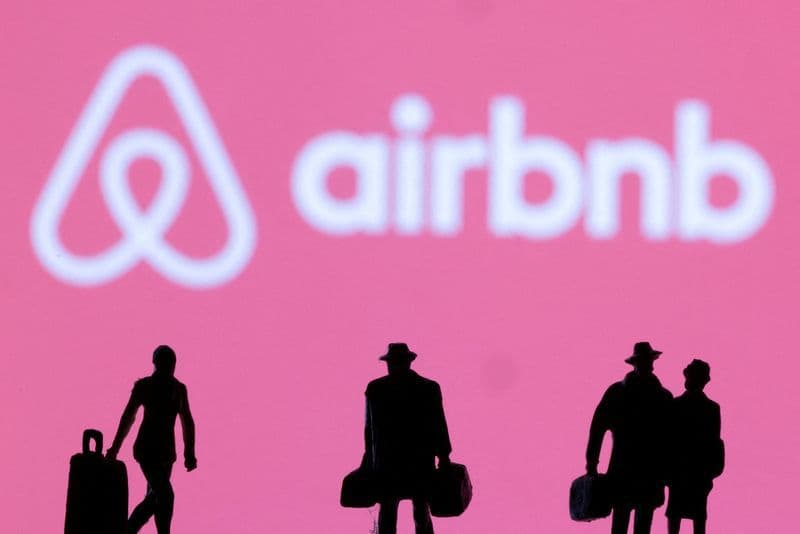 The CEO of Airbnb Inc. tweeted Monday that the vacation rental company would make changes to the way it displays prices on its platform after facing customer complaints.

“I have heard them loud and clear: they feel that the prices are not transparent and the tasks before departure are a pain,” the CEO tweeted. brian chesky.

Chesky said that Airbnb will four changes from next monthwhere guests will be able to see the total price they must pay in advance.

Customers will now be able to see the full price breakdown with the Airbnb service fee, discounts and taxes, according to Chesky’s tweet.

The company, based in San Franciscowill prioritize total price over nightly rate in its search ranking algorithm, Chesky said.

As for guest complaints about pre-checkout chores, Chesky said guests shouldn’t have to do “unreasonable chores, like making beds, doing laundry, or vacuuming.”

airbnbwhat has lost about 37% of its stock value So far this year, it has benefited from strong travel demand, but now faces the risk of rising inflation and a strong dollar.

On the other hand, the European Comission presented this Monday a proposal to demand greater transparency requirements for online tourist rental platforms, such as Airbnb, a measure that aims to help the authorities reduce illegal accommodation.

The proposal of the European Comission It comes as popular tourist destinations such as Paris, Venice and Barcelona blame Airbnb for exacerbating housing shortages by driving out low-income residents.

However, smaller cities and rural areas want to attract more tourists through online rental platforms, which represent a quarter of all tourist accommodation in the 27 countries of the European Union.

The European Commission’s proposal marks an effort to address the patchwork of different national laws across the EU that regulate Airbnb and its competitors, while trying to balance the interests of cities and rural areas.

“The proposed new rules they will help improve transparency on the identification and activity of hosts offering short-term accommodation, and on the rules they must comply with, and will make it easier for hosts to register,” the European Commission said in a statement.

“They will also address the current fragmentation in the way internet platforms share data and ultimately help prevent illegal listings. Overall, this will contribute to a more sustainable tourism ecosystem and support its digital transition,” he said.

Reuters reported exclusively on the Commission’s proposal on 3 November.

“These proposals provide a framework for Airbnb to expand our collaboration with governments, making it easier for ordinary Europeans to share their homes and follow the rules,” said Georgina Browes, Airbnb’s head of EU public standards.

Under the proposed rules, Airbnb and its competitors they must share with public authorities in an automated way data on the number of guests and nights rentedsomething they should do once a month.

The authorities will monitor their systems and may set penalties for non-compliance.

The proposal will need to be agreed with EU countries and MEPs before it can become law.

The European Commission’s proposal is similar to a data-sharing agreement that Airbnb signed two years ago with the EU’s statistics office, Eurostat, which allows public authorities to access quarterly shared data on the number of people who use their platform and the number of nights booked.

Airbnb bans parties in all its accommodations