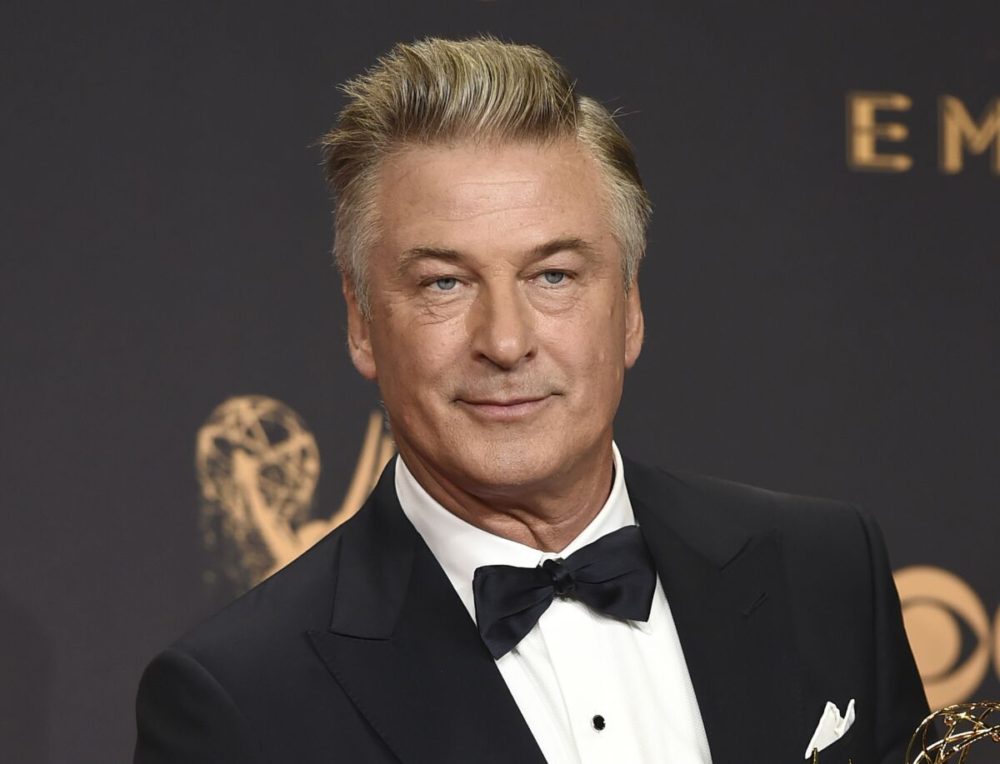 He would be formally charged with involuntary manslaughter by the New Mexico State Attorney’s Office, after the tragic shooting that occurred in 2021.

Last Thursday the news broke that actor Alec Baldwin would be formally charged with involuntary manslaughter by the New Mexico State Prosecutor’s Office, this after the tragic shooting that occurred in 2021 during the filming of the tape “Rust”, where he lost his life photographer Halyna Hutchins.

According to a source close to the interpreter and his wife, both are devastated, but try to be strong for their children: “Nothing can prepare you for this. They are supporting each other and trying to stay focused on their children,” said the source who remains anonymous.

Although Alec knew that the case had not come to an end, this resolution by the Prosecutor’s Office was never expected and, according to the source, he is now leaning on Hilaria, so as not to collapse: “It is his rock. He’s doing everything she can to support him,” though he also revealed that for her to see her husband so distraught about her “breaks her heart,” he added.

So far it is known that the authorities have not yet proceeded against the former Hollywood heartthrob, because according to his statement, the charges would be presented the last week of January.