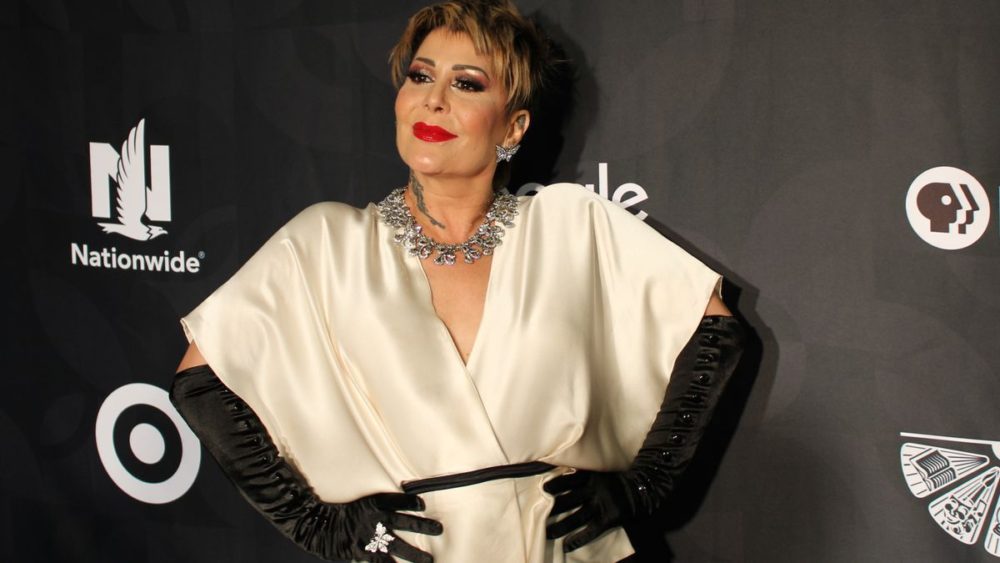 In an exclusive interview for Telediario, Alejandra Guzmán announced that she is fine

The health of Alejandra Guzmán set off the alarms in the world of entertainment, after it became known that she was hospitalized in an emergency, due to a spectacular fall she suffered during one of her concerts, so it is she herself who reveals his current condition and confirms that he dislocated his hip.

The singer offered a concert at the Kennedy Center in Washington, United States where she was the main artist, in the Hispanic Heritage Day celebrations, when she suffered a mishap caused by her shoe.

Although many versions emerged about her current state of health, it is the singer who spoke about it and reveals that she is hospitalized, however, she will soon be discharged, as she is fine.

Through an audio, broadcast on the program “Venga la Alegría”, the singer Alejandra Guzmán reveals her state of health, after the spread of her hospitalization.

“Thank you for worrying about me and for sending me so many blessings, I’m really fine, what happened was that my right hip dislocated, I have two prostheses and sometimes it can happen… I want you to stop worrying, to know that I’m fine, I’m going to my little house soon… there’s no fracture,” he revealed.