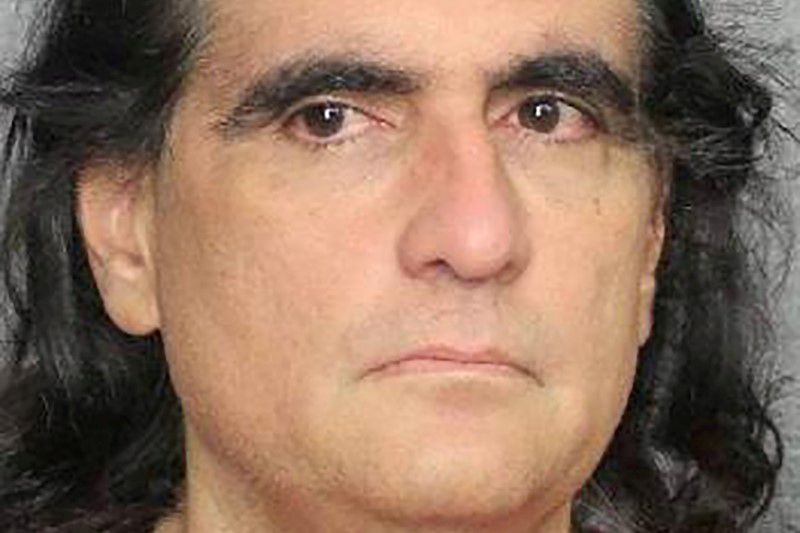 The United States government asked a federal judge on Monday not to allow video statements from Venezuela of witnesses that the Colombian businessman alex saab seeks to convene in an attempt to show that he would have served as a diplomat and therefore cannot be prosecuted for money laundering.

In a six-page document that appears in the online electronic file, the prosecution alleges that Saab “has done the minimal efforts” so that witnesses can come to testify in person in the United States, and “no effort” to ensure appropriate safeguards that guarantee the integrity of the testimony of those witnesses.

“That is why the United States opposes the motion” from Saab and “respectfully requests the court to deny the motion,” the prosecution said in the document submitted to Judge Robert Scola.

Washington considers that Saab has been a figurehead of Maduro and has accused him of amassing a fortune of more than 350 million dollars through business that he would have obtained after paying bribes to the Nicolas Maduro’s regime and falsifying documents to obtain contracts to build affordable housing.

The prosecution’s request comes after Saab asked the same judge on Friday to allow him present at least two witnesses by video at a hearing on October 31 where the issue of his presumed diplomatic immunity will be addressed.

The employer claims that He cannot be prosecuted because he was working as a Venezuelan diplomat en route to a humanitarian mission in Iran when his plane was stopped in Cape Verde while stopping to refuel. The United States rejects that position.

In its motion, Saab’s defense did not identify the witnesses, but said that one of them, whom it called VZ Witness 1, is a member of the National Guard from Venezuela and the other, which he called VZ Witness 2, is a Venezuelan official. She said she will offer their names before October 17.

The lawyers said that none of the witnesses can come in person because the appointments for US visa require an interview at the US embassy in Colombia, which would not be in time for the hearing. Furthermore, they argued, none of them have the vaccines against COVID-19 that the US government requires to enter its territory.

The prosecution, however, said that none of the five witnesses Saab initially told him he would try to present were VZ Witness 1 or VZ Witness 2. Furthermore, he said, neither did Saab’s lawyers offer details about appointments at the embassy in Bogotá, or about vaccinations.

Another reason the prosecution cites for asking the judge to reject the video testimony is that Saab has not offered information on the place where those witnesses would bewho would be present at the time of the declaration to guarantee that it is not forced or under some type of influence, or how the court would be guaranteed that the witnesses are offering their testimony voluntarily.

Saab has said that they are two witnesses “very important” to “ensure the fair and equitable administration of the law.”