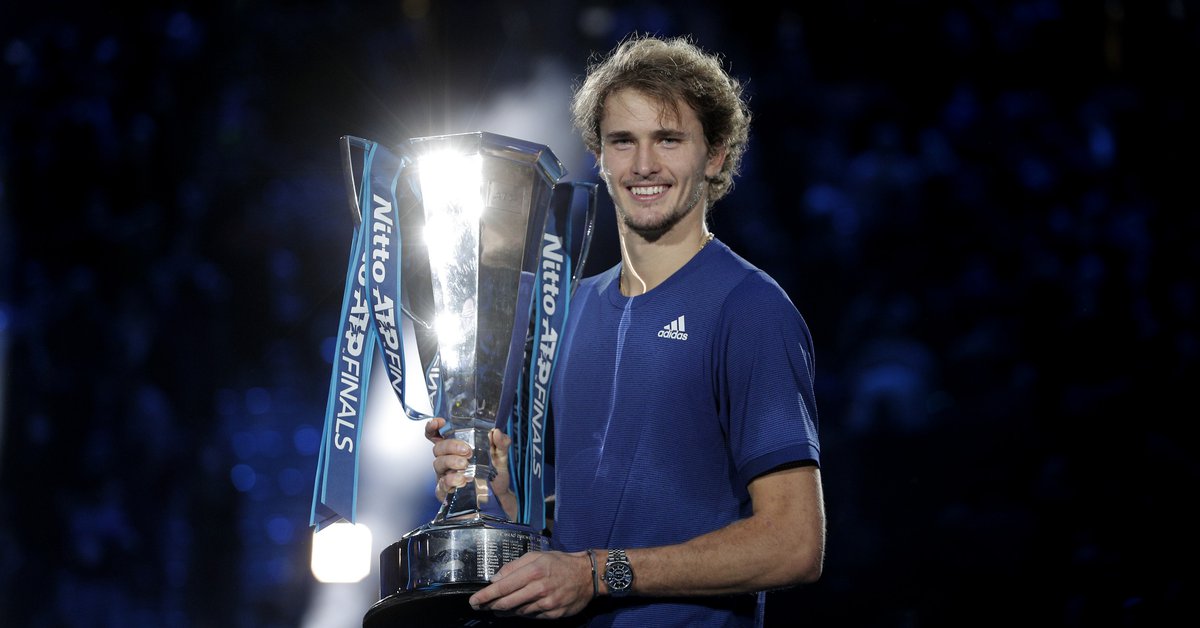 The German Alexander Zverev, which occupies the third place in the world ranking, became champion this Sunday of Turin ATP Masters, the tournament brings together the eight best tennis players of the season. In the final, he prevailed practically without surprises against the number two of the ranking, the Russian Daniil Medvedev. In this way, Sascha repeated the title that he had already achieved in the 2018 edition.

It was a seamless victory for Zverev, who showed very solid tennis throughout the tournament. The score for the match, which lasted only 1 hour and 16 minutes, was 6-4 and 6-4 in favor of the tennis player who in the semifinals had dispatched nothing more and nothing less than the leader of the classification, the Serbian Novak Djokovic.

“It’s a great way to end the season by winning here,” said the 24-year-old German after the game was over. In addition, he was very appreciative of his rival: “I want to congratulate Daniil, he is the leader of our generation.”

Medvedev who reached this final after a streak of nine consecutive victories in this tournament, between 2020 in London and this year in Turin. Zverev, meanwhile, won the sixth title of his extraordinary season, after those of Vienna, Madrid, Cincinnati, Acapulco and the gold medal at the Tokyo Olympics.

Roger Federer, open heart: his possible retirement and his last wish as a professional