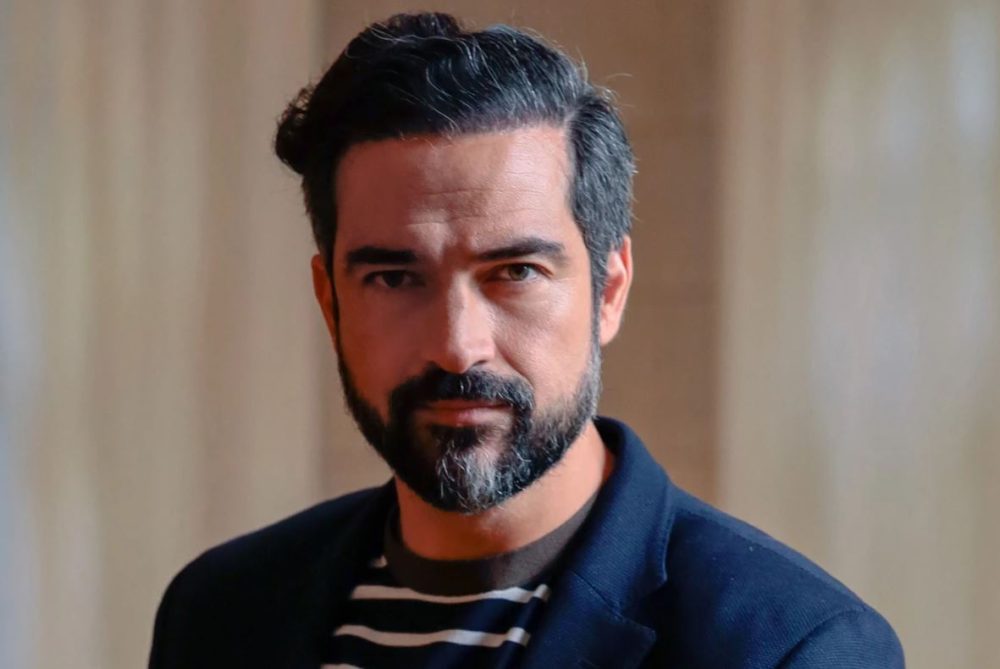 The actor will also be awarded by a renowned foundation where there will be other prominent personalities.

Alfonso Herrera has been officially announced by the United Nations Organization as one of the main Hispanic speakers to lead the La 5th conference. Hispanic Leadership Summit (HLS) Annual Meeting.

His intervention as a speaker will take place next Thursday, December 7, with high expectations for the topic and for the popularity it has in the entertainment industry.

The Mexican actor will be part of two events that recognize his continuous contributions to the advancement and unification of the Latino community in the United States, a topic on the public agenda that in recent years has generated great political, social, and even cultural debates. , due to the problems faced by the term of former President Donald Trump and the migration of thousands who have sought the so-called “American dream.”

The HLS will celebrate its 5th Annual Meeting this December 7 and 8 at the UN headquarters in New York, an event that brings together various international leaders in their field, such as academics, CEOs and NGOs in order to unify the Hispanic agenda in said country.

Therefore, the collaboration of Poncho Herrera adds to a collaborative work that he has had with the largest existing international organization for some years ago.

The statement has also detailed that the invitation has been offered to him because he will speak from his life experience of being Latino and how to continue his contribution to the exaltation of the Latino community and Hispanicism in the United States, he will also talk about the efforts of the United Nations High Commissioner for Refugees (UNHCR), where he has been a goodwill ambassador since 2020.

“I feel very honored to participate as a speaker at the Hispanic Leadership Summit (HLS) and to be part of the members that will collaborate in the unification of the Hispanic agenda in the United States for 2023 and in the future,” the actor expressed about the invitation. .