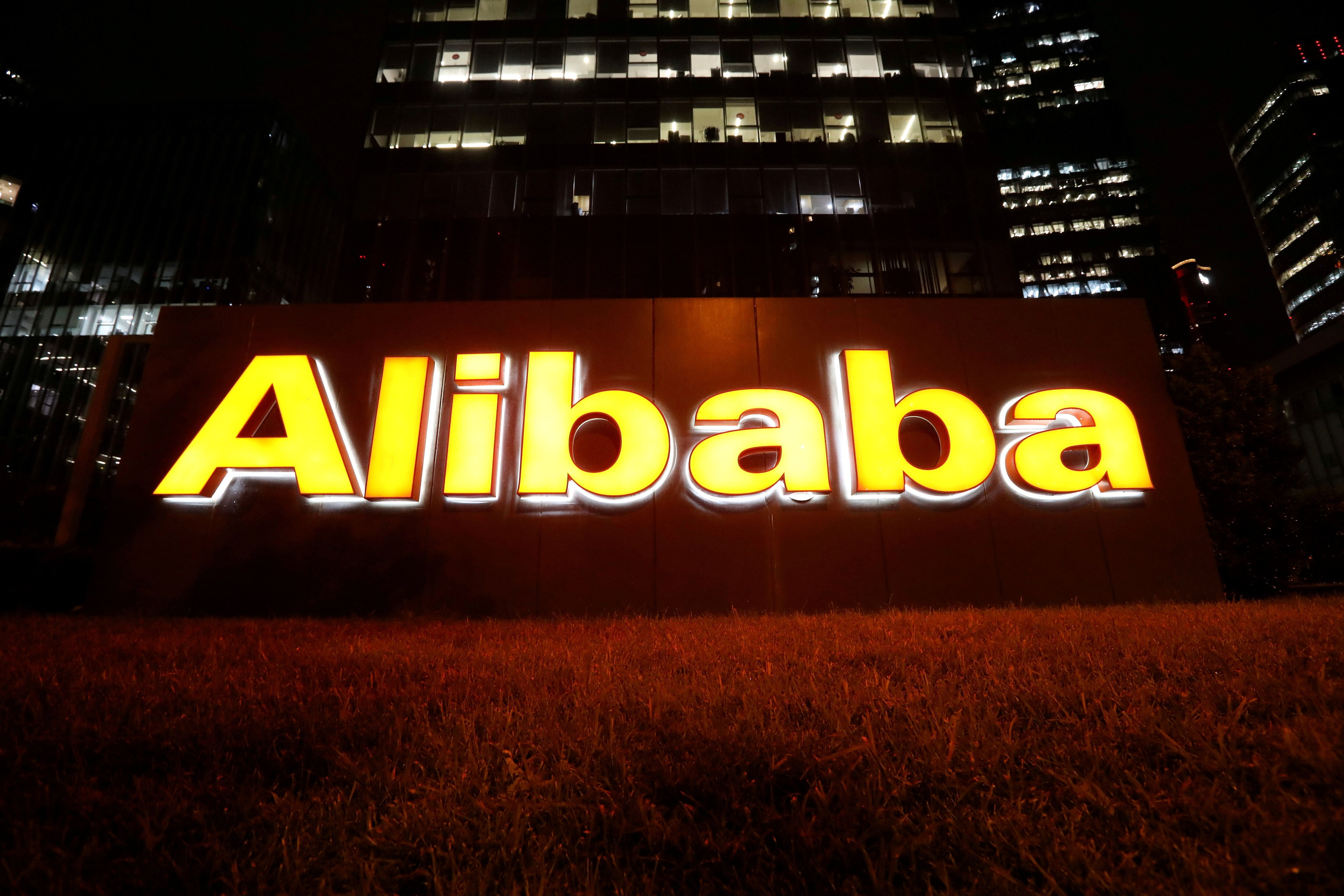 Chinese e-commerce leader Alibaba Group said Thursday that its last quarterly profit fell 81% and reduced its outlook due to the slowdown in economic growth and the government’s crackdown on big technology.

He did not cite any direct impact on his profits from the repression of the communist regime.Rather, it blamed the drop on “increased investment in key strategic areas,” such as the lower-tier segments of its consumer markets and international operations.

The income of the Hangzhou-based company, generated mainly by its core e-commerce operations, reached 200.7 billion yuan, a 29 percent increase.

Alibaba also said that certain factors could further affect eventual results, including “Changes in laws, regulations and (the) regulatory environment”, such as those related to privacy and data.

Alibaba’s earnings were anticipated as an indicator of how one of the country’s highest-profile companies was doing under the regime’s push to control big-tech.

The president and CEO, Daniel ZhangSpeaking after the earnings announcement, he said that Alibaba would continue to invest heavily in developing its businesses and that company executives remained “very confident in our business strategy and our future.”

Earlier Thursday, Alibaba’s main e-commerce rival, JD.com, announced that it had fared even worse, posting a loss of 2.8 billion yuan.

Both companies have shares that are listed in the United States and Hong Kong. The Actions from Alibaba in New York fell more than 10% in morning operations. JD.com was up three percent.

The governor Communist Party of China has relied on its tech giants to drive a digital transformation in the country.

But it turned abruptly against the sector late last year. as concerns about his aggressive expansion and the accusations of monopolistic practices and data abuse, paralleling a similar unease with tech companies in the United States and elsewhere.

Alibaba was the first to feel the anger. Last year, the regime ruined what would have been a world record IPO of shares by Alibaba’s financial arm, Ant Group, and in April it fined Alibaba a record $ 2.78 billion for anti-competitive practices, which dragged Alibaba to a rare quarterly loss earlier this year.

The government has also introduced new regulations and other restrictions aimed at dominating major Chinese digital players, causing their share prices to fall.

On Wednesday, Baidu reported a net loss as the government tightening appeared to have weakened the prospects for its significant revenue. for online marketing.

Alibaba posted record sales on its platforms during its annual November 1-11 shopping festival “Singles Day”, China’s response to the US “Black Friday” event, although it was much more discreet than in previous years due to pressure from the government.

Alibaba platforms processed transactions worth more than $ 85 billion during the promotion, a new record, but the growth rate was well below previous years as the company faces increasing competition from rivals such as JD.com and Pinduoduo.

Ant Group and Jack Ma: the story of the chaotic and failed IPO of one of the companies of the now second richest businessman in China

Xi Jinping’s regime seeks to dismantle the Alibaba group’s payments application, the most used in China