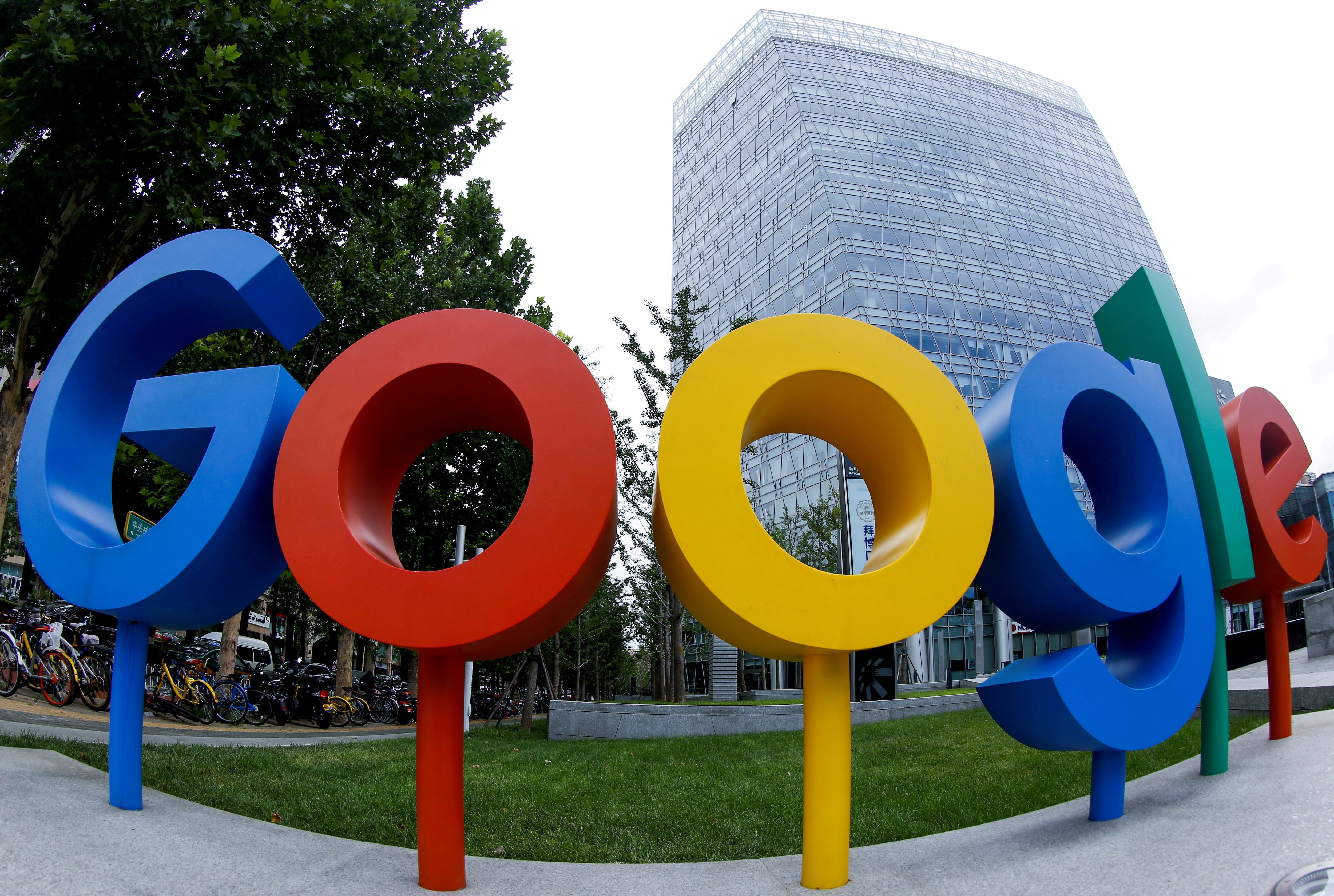 Robots designed by Alphabet, parent company of Google, are the new managers of the cleaning in their offices, as they have been put as a test to perform various “simple” tasks.

Equipped with wheels and a multipurpose arm that can be flexed. It has a “head” on top of its “body” with cameras and sensors to artificial vision and what looks like a rotating lidar unit on the side, possibly for navigation.

They will carry out tasks such as scrub tables with a sponge, separate trash for recycling, put the chairs in their place and open doors, detailed Hans Peter Brøndmo, the head of the division Everyday Robots by Alphabet.

This Friday, November 19, the great technology company reported that it is an experimental project whose objective is to create a robot that helps to perform general tasks in homes and offices.

“We are now operating a fleet of more than 100 robot prototypes who autonomously perform a variety of useful tasks in our offices, ”said Peter Brøndmo, in a blog post.

The head of the subsidiary recalled that these robots were first seen sorting garbage when Alphabet debuted in the Everyday Robot in 2019. The company’s promise is that the machine learning help robots operate in “unstructured” environments like homes and offices.

This is a great challenge that many other companies in the industry are trying to achieve, since until now, robots in factories (or other places) work in controlled spaces, doing simple and repetitive tasks.

In that sense, the platform WIRED noted that “Everyday Robots lives on the edge of Moravec paradox, which states that it is relatively easy for computers perform devilishly difficult cognitive work difficult to duplicate the functions of a child two years ”.

Although there are other robots that do not necessarily do factory tasks such as those that interpret and dance, none of them have been seen taking out the garbage after having separated it for recycling, because as said, doing those activities are extremely complex for a machine and is what Alphabet seeks to solve.

“We have not yet solved all the most difficult problems of the robotics, But we have made exciting progress and our recent experiments suggest that we may be one step closer to turn science fiction into reality“Peter Brøndmo noted on his Twitter account.

It should be remembered that Alphabet not only interested in doing this kind of robots that can multitask in uncontrolled spaces, because last July, he announced the launch of a new company as part of his family, Intrinsic, which will be focused on software development with an emphasis on industrial robotics.

Intrinsic’s objective will be to develop advances in robotics software, especially for industrial-level specimens, with the aim of facilitating both access to technology and its use for those who can already use it.

The news came from Intrinsic CEO Wendy Tan-White, who had previously led projects for X and co-creator of the “Software as a service” website developer engine, Moonfruit.

As explained by the executive, the objective of what has been developed prior to the creation of the company was to find a way to drive the advancement of productivity tools as are industrial robotics devices and thus also direct the market towards “a more sustainable and equitable way of creating things”.

Google Chrome and Meet get updated with custom features