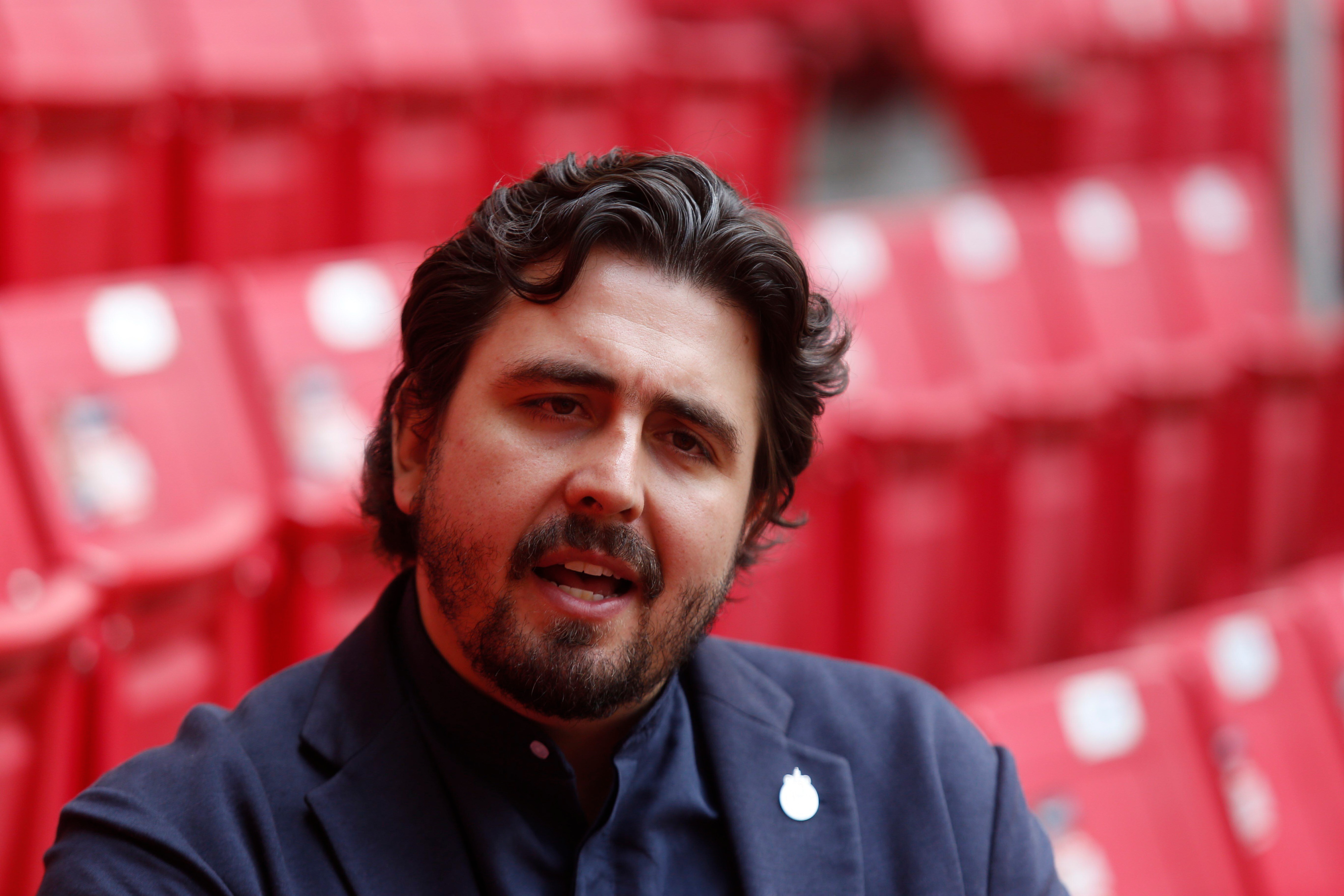 The failure of Chivas In the Grita México Apertura 2021 he left a very big void in the hearts of the rojiblanca fans. The Flock it was eliminated in the repechage round after losing the penalty shootout against the Camoteros of the Puebla. Before this hard blow, Amaury vergara, owner of the Guadalajara club, dedicated a few words to all the fans.

“The truth I have no words to describe how sad and hurt we are for not having met the expectations of the fans. I know that nothing I say will be able to heal the feeling that the fans have, ”he began to say when he was intercepted on his arrival at the Guadalajara Airport, Jalisco.

“We definitely failed in this tournament, that’s the reality,” he said.

Despite the criticism and questions that the Guadalajara team has received from the media, Vergara was clear in saying that he still has faith in the current project, so he asked the fans for patience towards obtaining new objectives.

“I take 100% responsibility for this lack of purpose that we have been considering for two years in this new sports project. And just tell the fans that I’m going to do everything possible to have Chivas where it needs to be. Thank you for sharing this message and asking a very deep apology to the fans on behalf of the entire institution because we did not qualify for this tournament ”, added the rojiblanco manager.

The reporters who guarded the departure of the team at the airport gates requested answers for some specific situations about what happened this Saturday on the Cuauhtémoc Stadium field. Nevertheless, Amaury refused and limited himself to sending the message to all the fans of the Sacred Flock.

The denial by the president of the Guadalajara Club left some uncertainty about how the team will be managed for the next tournaments. For its part, Ricardo Peláez, Sports Director of the club, passed by the media and declined to give details on whether any drastic decisions will be made within the coaching staff or even in the group of players.

Peláez has been one of the protagonists most noted for his sporting management at the club. Various media and part of the fans have made their disapproval of the ratification of Marcelo Michel Leaño as the Chivas coach for the next tournament, which was, according to reports, a decision entirely by the sports director.

Leaño was appointed as interim coach of the rojiblanco team after the dismissal of Victor Manuel Vucetich during the past month of September. The original idea of ​​the board was to find a substitute with a different mentality, based on the objectives of the club and in order to obtain positive results that were reflected in titles.

With the passing of the weeks, Leaño was consolidated in the bench of Flock and, in a change of plans, what was seen as an interim of some parties, ended up being a fixed position for the strategist. Finally this situation did not reach the expected port and the team failed to qualify for the league, which meant the first objective of the institution in this project.

It only remains to wait to confirm the next step in the environment of the Chiverío. For the moment, the players will receive the corresponding holidays in view of returning to the preparation work for the next tournament that will begin in January 2022. The directive will have a period of close to two months to plan the ways to achieve the objectives set in the Amaury Vergara era.

“It was rubbish”: the day that Paco Gabriel de Anda ranted against Chivas