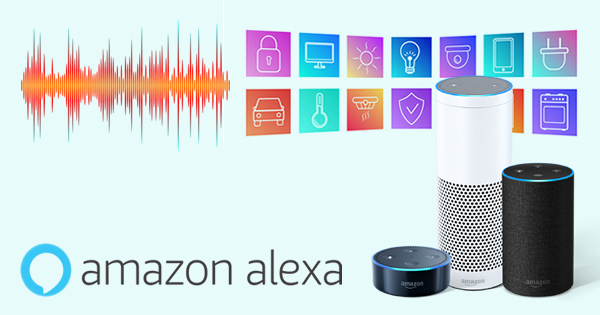 Amazon is asking Alexa developers for ideas on how to improve the voice assistant developer toolkit.

The new Alexa Skills Kit (ASK) UserVoice provides a forum for developers to suggest and vote on ideas for new developer tools and other features for Alexa and even track Amazon’s implementation of the most popular ideas.

UserVoice gives Amazon a way to collate and organize future developer ideas, with the developer community refining and improving concepts before Amazon even implements them.

Ideas should be features that can help developers create new experiences, improve their business, or streamline app development to further attract more developers.

Amazon gives examples of the functions that
looking to implement in Alexa
Amazon cited recent additions like the Alexa Skills Kit, Alexa Routines Kit, and the Skill Developers Accelerator Program featured at Alexa Live this year as examples of the kind of features they hope to roll out.

The votes and comments will guide Amazon in deciding which ideas to pursue and their relative priority. Amazon will flag the UserVoice ideas you choose to follow so developers know when it’s available.