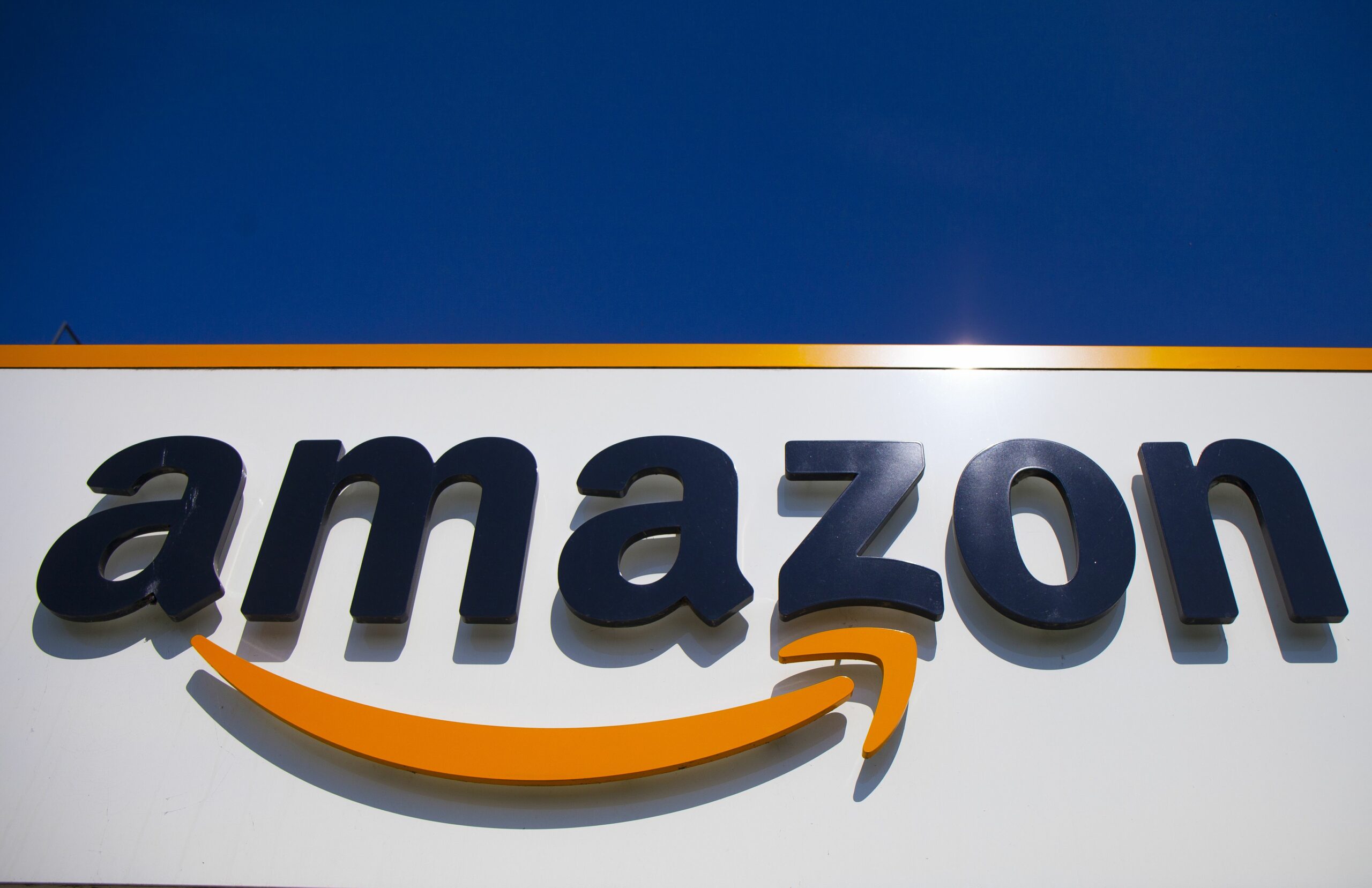 amazon lay off finally to more than 18,000 employeesa record figure, the result of adding the 10,000 announced last November and those that will do so in the coming weeks, the US e-commerce company reported on Thursday.

According to an internal note sent to the workers by the CEO of the company, Andy Jassythe decision has been particularly difficult, due to the economic uncertainty and the high number of contracts made in recent years.

“In November, we communicated the difficult decision to eliminate several positions in our devices and books businesses, and also announced a voluntary reduction offer for some employees in the area of People, Experience and Technology”, remembers Jassy, ​​who adds that at that time he already said that more reductions were expected.

Most of the departures announced today will focus on this latest division and in Amazon storeshe added.

“We are very aware that these deletions are difficult for people and we do not take these decisions lightly, nor do we underestimate how much they can affect the lives of those affected,” said Jessy, who ensures that the company is working to support these people. and offer them indemnitiesa transition health insurance and external support to find another job.

“Amazon has weathered uncertain and difficult economic times in the past, and we will continue to do so,” Jassy said. “These changes will help us pursue our long-term opportunities with a stronger cost structure”.

In general, he maintains, Amazon waits to communicate these decisions to the people directly affected, although on this occasion there has been a filtration and they have had to share the news sooner than they would have liked, although they intend to speak shortly with those affected or, “when appropriate” in Europe, with the representative bodies of the employees, starting on January 18.

The elimination of 18,000 workers would be the biggest cut yet by tech companies during the current slowdown, but Amazon also has a much bigger staff than their Silicon Valley counterparts. At the end of September it had more than 1.5 million employees.

(With information from EFE and Bloomberg)

Amazon Prime Video has new features in the app